Details of Chelsea’s previous pursuit of current Liverpool goalkeeper Alisson have been revealed by The Athletic.

In a detailed report looking into the club’s scouting process, it was revealed that Marina Granovskaia had held extensive talks with the Brazilian as the club prepared to replace Thibaut Courtois.

A deal was believed to be at an advanced stage before the Chelsea board tried to convince the Belgian to stay at the last minute. In that period, Liverpool swooped in and Chelsea were forced to turn to Kepa Arrizabalaga.

Chelsea could look back on this transfer decision as one of their biggest regrets in recent seasons after seeing the way Alisson has developed in the Premier League. He is now widely recognised as one of, if not, the best goalkeeper in the world – winning the inaugural Yachine Trophy last year.

The same cannot be said for Kepa, who has struggled since joining Chelsea, with reports emerging that the Spaniard ‘is not liked’ by Frank Lampard and his coaching staff, seeing his long-term future put in doubt.

It was reported earlier in the campaign by FBRef, that the Spaniard has only managed to save 53.6% of the shots he has faced this season – the lowest save percentage out of any keeper in the Premier League.

It’s a far cry from the now Champions League-winning goalkeeper that Liverpool pipped the Blues too, with Jurgen Klopp’s men also on the verge of Premier League glory.

Is this Granovskaia's biggest mistake at Chelsea? 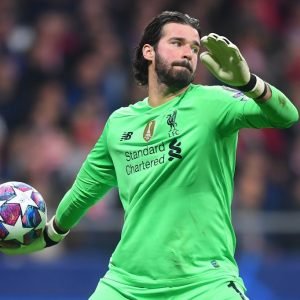 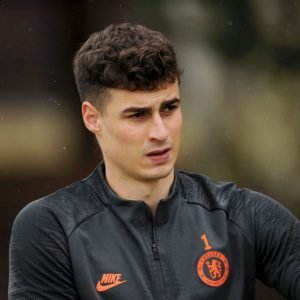