Chelsea and Manchester City have both reportedly made offers to sign Inter striker Lautaro Martinez, according to Sport.

The Argentinian has been heavily linked with a move away from the San Siro, with Barcelona and Manchester United also among his admirers.

It is claimed that both Chelsea and City are willing to pay him €10million-per-season in the Premier League.

Such is their standing in the game currently, beating the likes of City, United and Barcelona to Martinez could be a huge statement of intent for Frank Lampard’s Chelsea, who are making up for lost time in the transfer market.

A consistent source of goals is certainly something the Blues have lacked, they scored 15 fewer than league leaders Liverpool, while Pep Guardiola’s City have notched 17 more goals than Lampard’s men so far this season.

In only his second season in European football, Martinez has scored 16 goals in all competitions, forming a deadly partnership alongside Romelu Lukaku, one that has been considered to be one of the best in the world.

Drawing comparisons to both Luis Suarez and Sergio Aguero, it’s easy to see why some of Europe’s top teams are clambering to sign the player.

Would Lautaro Martinez be a good signing for Chelsea? 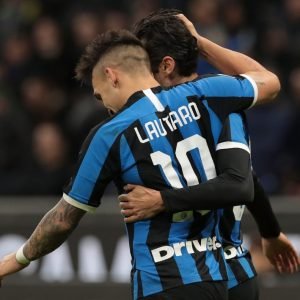 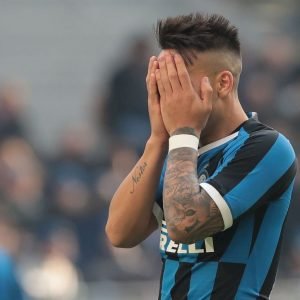