For the last decade, Chelsea have dominated the FA Youth Cup. They’ve appeared in eight of the last 10 — including the last six — and have won the cup in each of the previous three years.

A win for the Blues on Wednesday would see them go to second place for most FA Youth Cup trophies (8), breaking free of their tie with Arsenal and trailing just Manchester United (10).

Each of Chelsea’s last two FA Youth Cup wins have come over Manchester City, 5-2 in 2014/15 and 4-2 last season. The situation this year is essentially the same as last, as the Blues collected a 1-1 draw at Manchester City in the first leg.

Last year they went on to win 3-1 at home, with goals from Dujon Sterling, Tammy Abraham and Fikayo Tomori to claim the FA Youth Cup for the third year running.

Chelsea again are faced with a tall task this year, but without much of last year’s firepower.

But perhaps the biggest change came at the manager position. Joe Edwards was the manager for each of Chelsea’s last two FA Youth Cup triumphs but has since moved on to a position that has him oversee the club’s loan players. Jody Morris has since taken over and been brilliant thus far.

The squad turnover has made Chelsea’s run an even more impressive feat. Here’s what the players from last year’s FA Youth Cup-winning side are up to now. 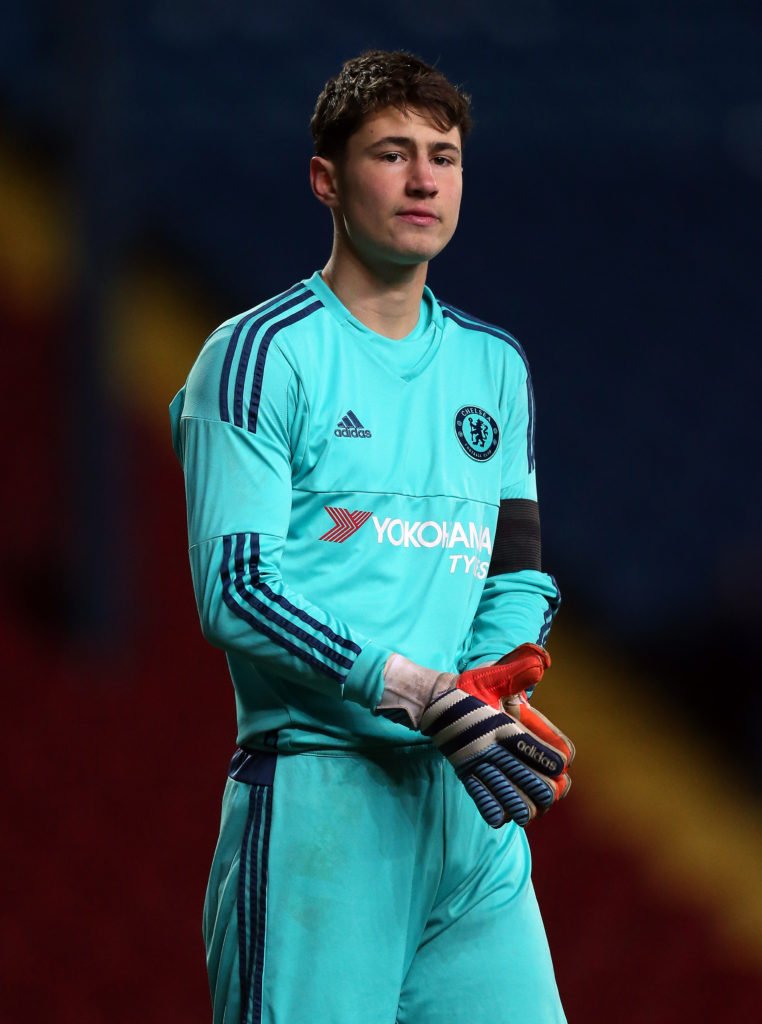 The 18-year-old goalkeeper is on loan at National League side Solihull Moors, who recently avoided relegation. 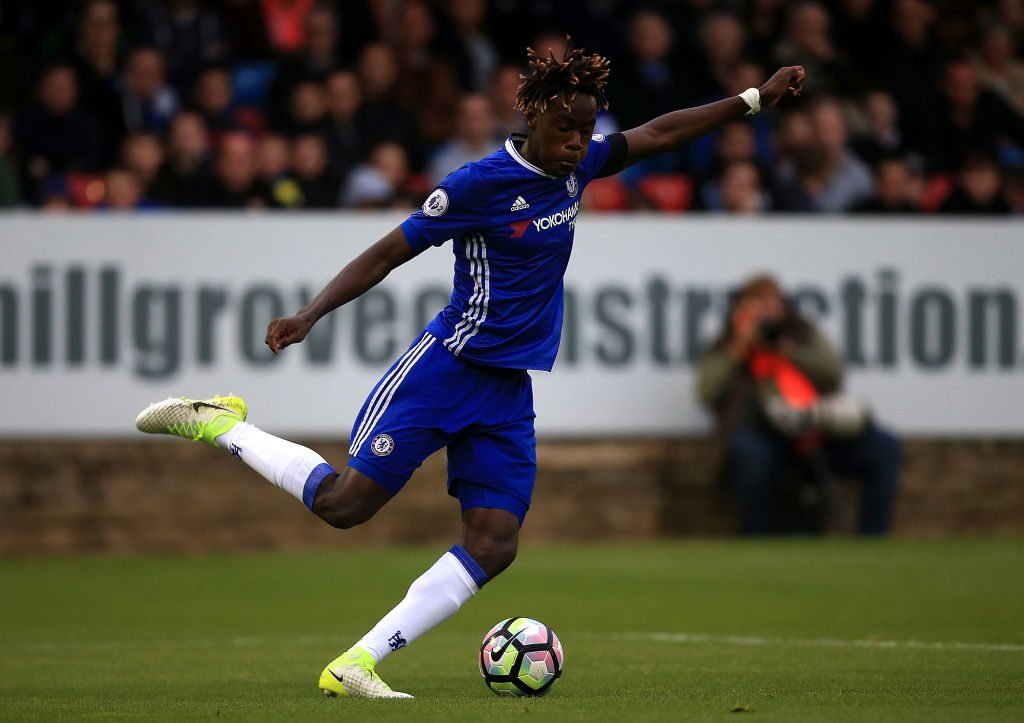 Trevoh, Nathaniel’s brother, is still roaming the back line in Chelsea’s youth system and should play an important part in Wednesday night’s second leg. 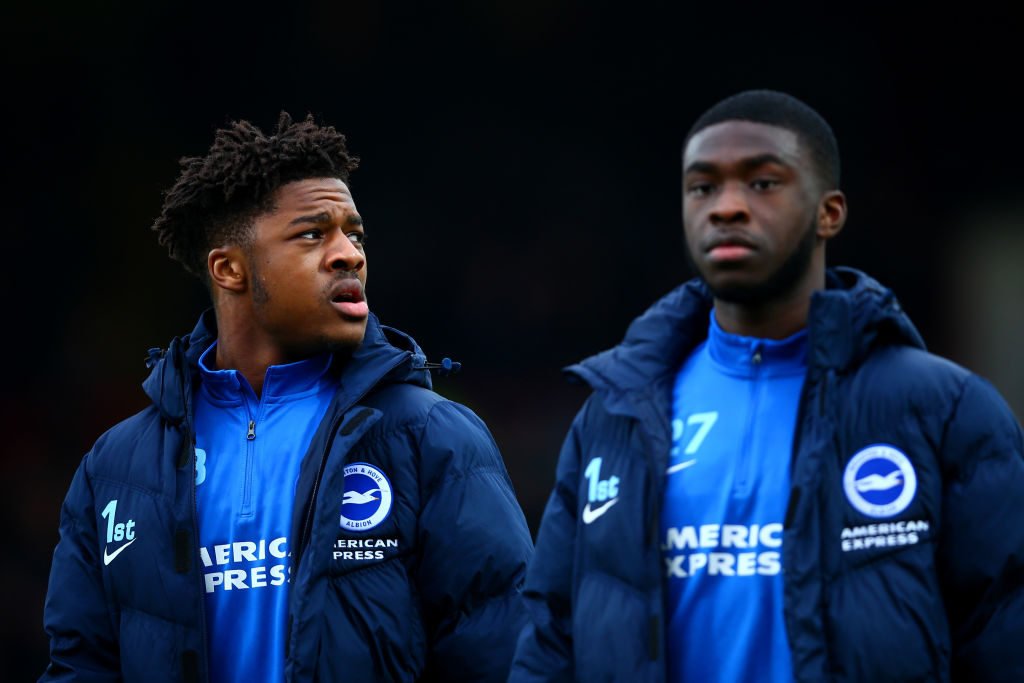 Tomori is on loan at Brighton & Hove Alvion, who recently secured promotion to the Premier League.

He has struggled to break into their squad since joining on loan but played a role in their promotion in the latter stages of the season. 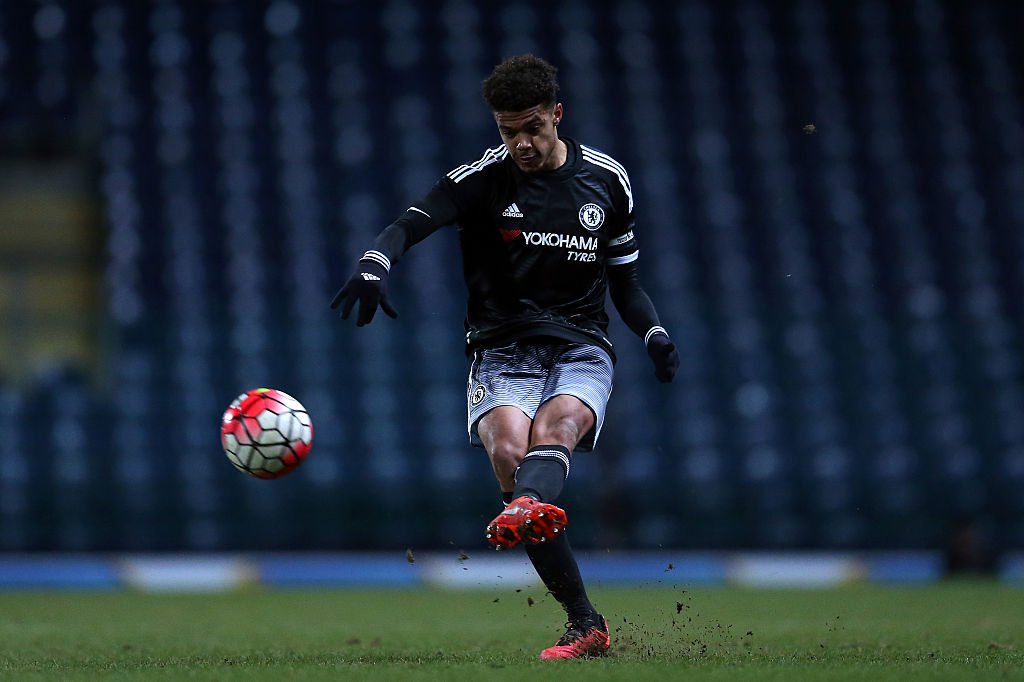 Clarke-Salter has spent the season on loan at Bristol Rovers, though he has missed a large chunk of the season due to a fractured arm. 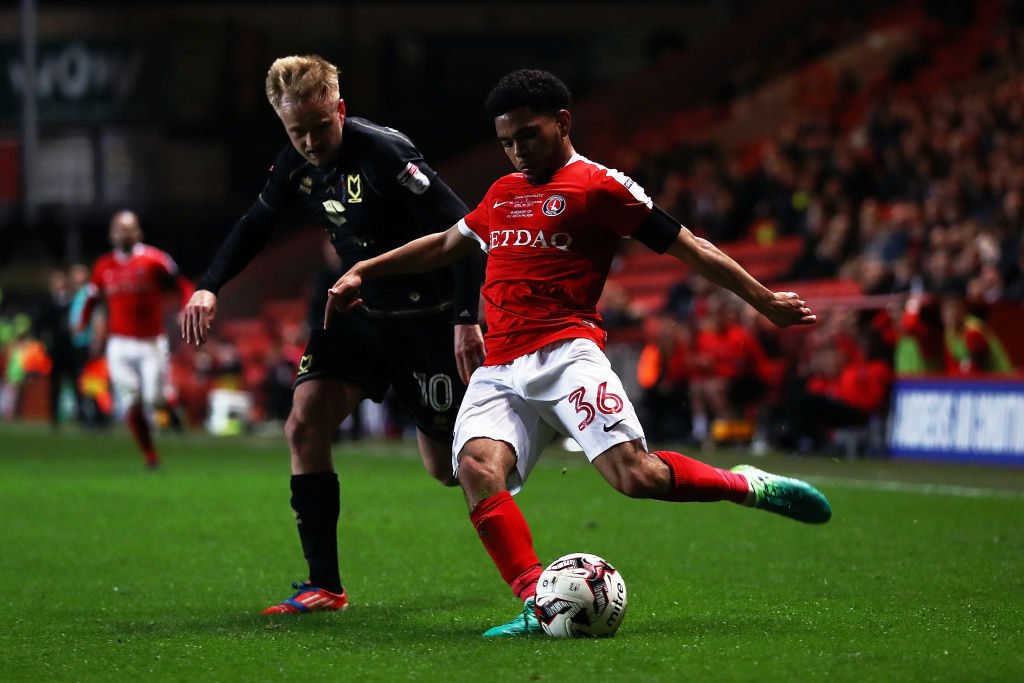 Dasilva is on loan at League One side Charlton Athletic. 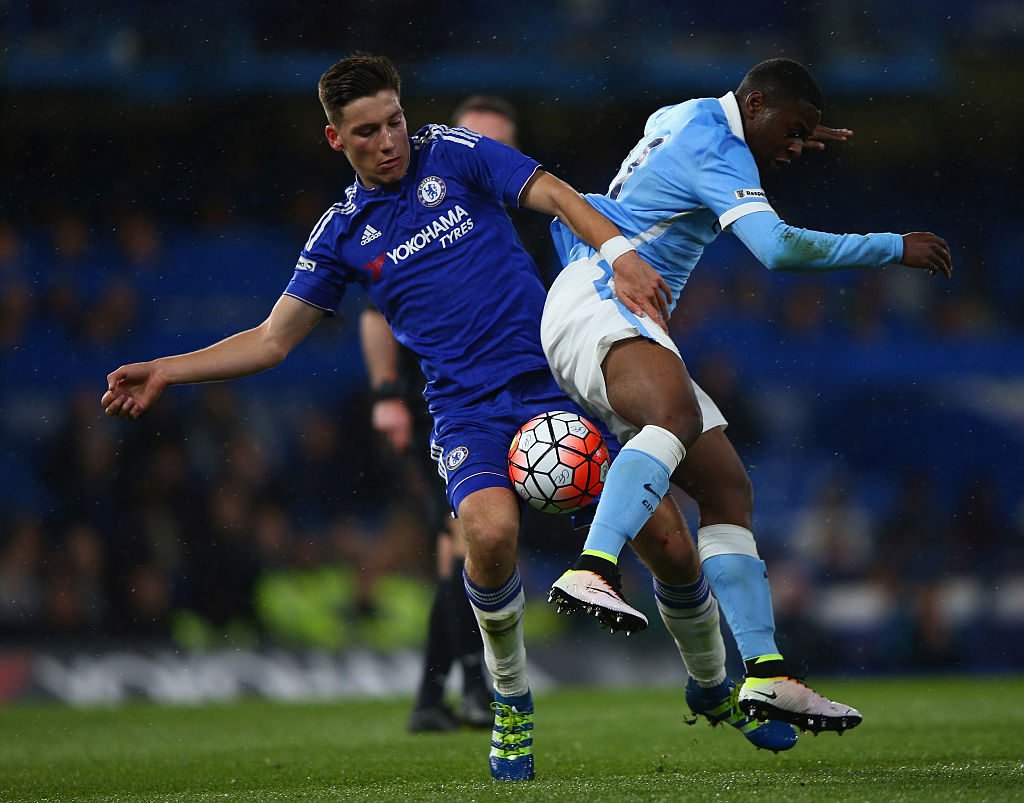 Sammut played a role in the first leg and expects to do the same in the second. 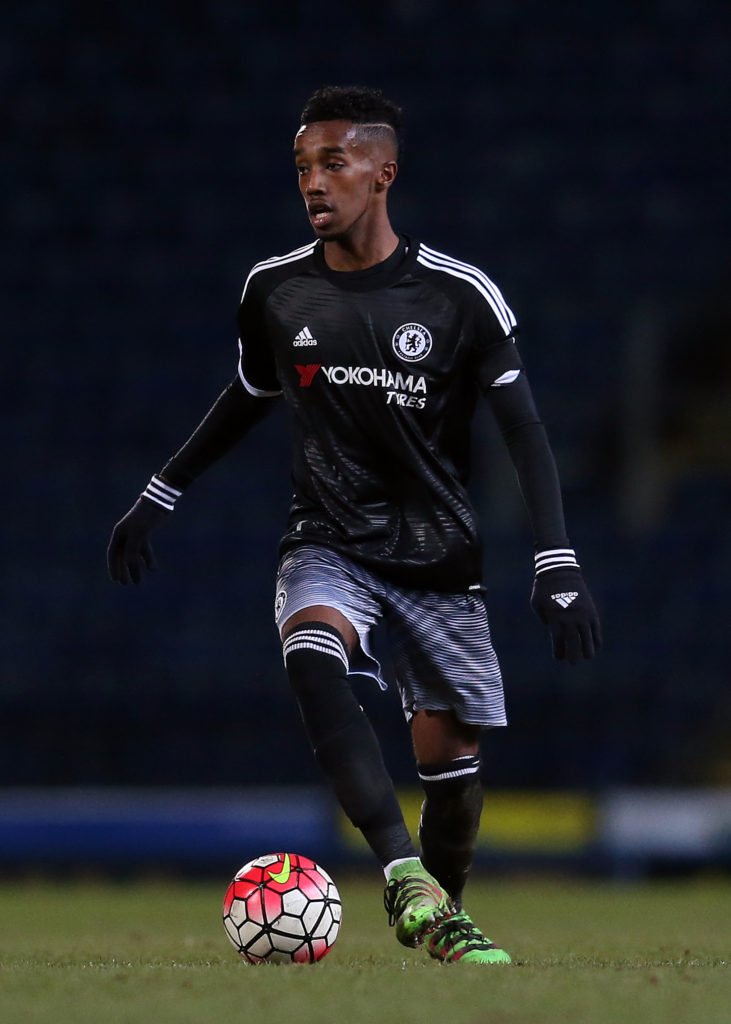 Ali joined Vitesse on loan during the January transfer window, where he is getting his first taste of senior football. 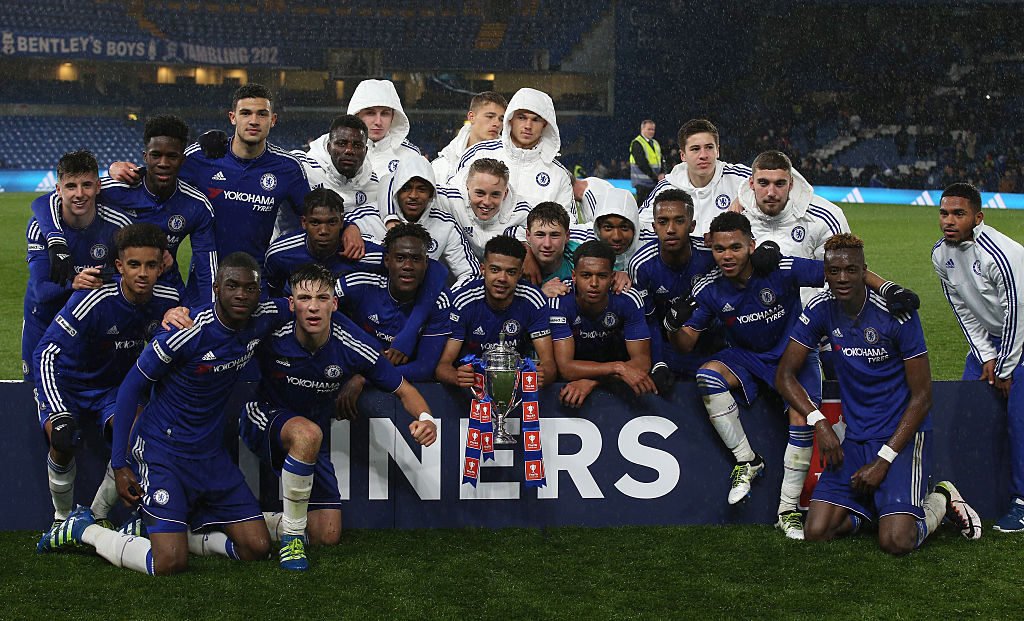 Christie-Davis is still at Chelsea and has made 12 appearances in Premier League 2 this season. 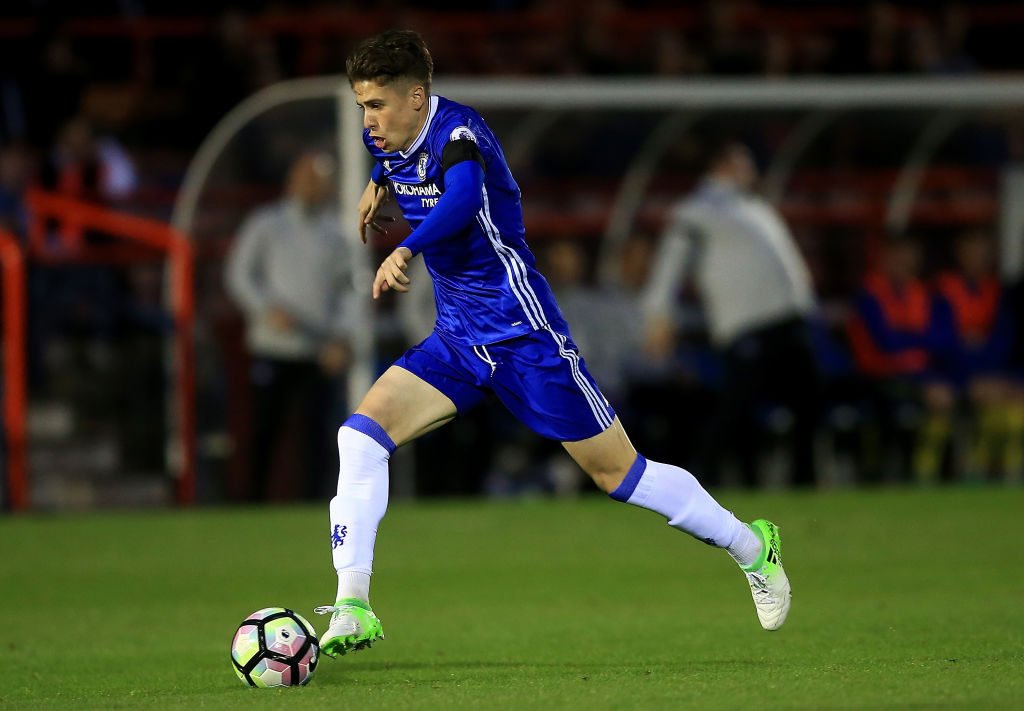 Mount wore the captain’s armband in both semi-final legs and the first leg of the final.

He has also recently signed a new long-term deal to stay at Stamford Bridge. 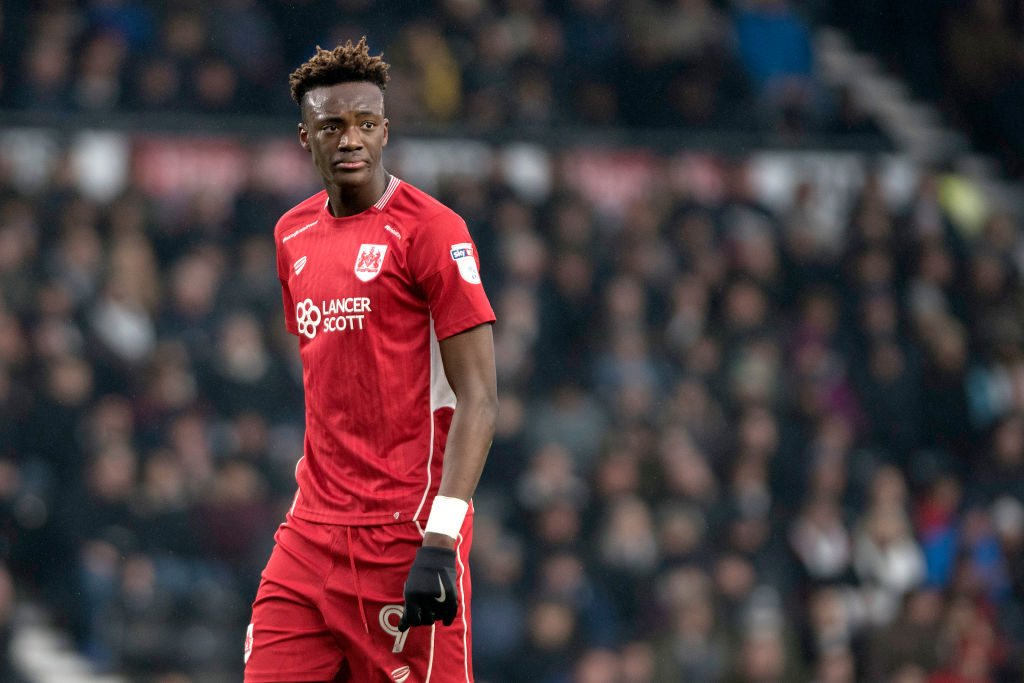 Abraham is currently tearing up the Championship in a very bad Bristol City side.

In his first year of senior football, he has scored 23 league goals. 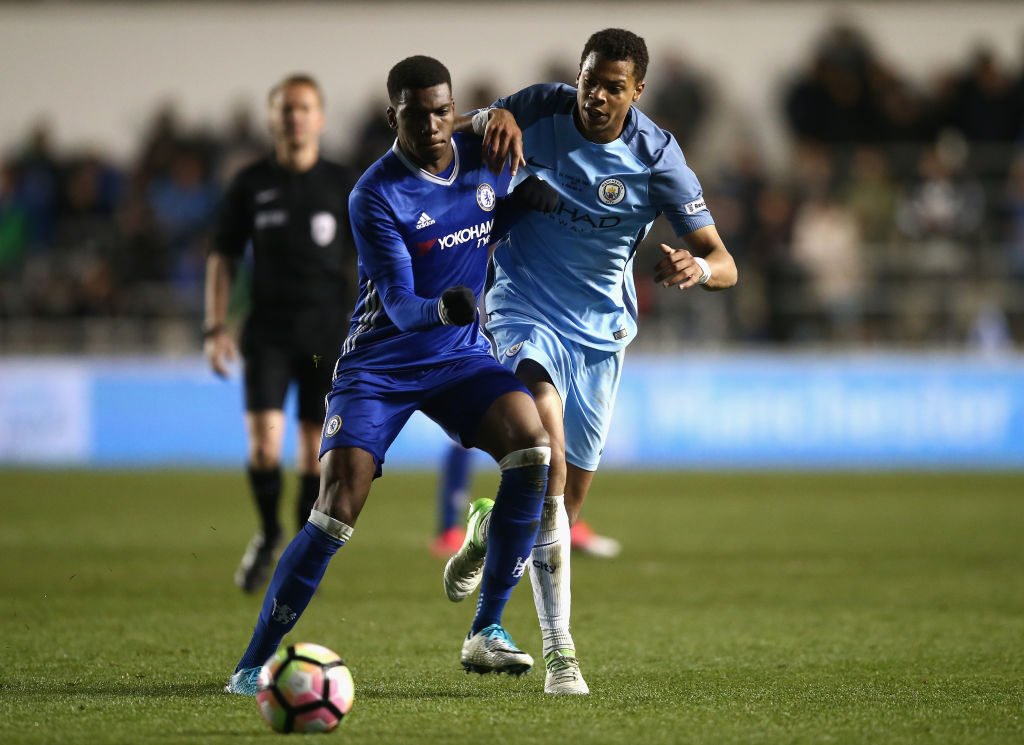 Sterling has been a staple in Chelsea’s PL 2 and FA Youth Cup games this season. 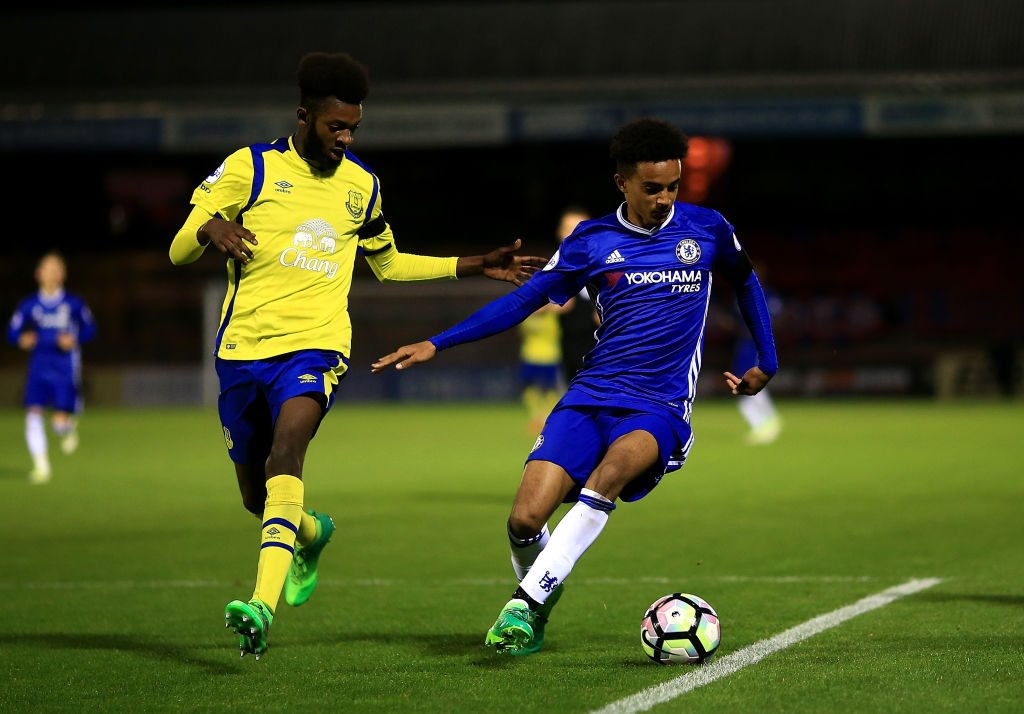 Maddox has played the full 90 minutes in all five of Chelsea’s FA Youth Cup fixtures thus far, as well as making numerous appearances as a substitute in Premier League 2 action. 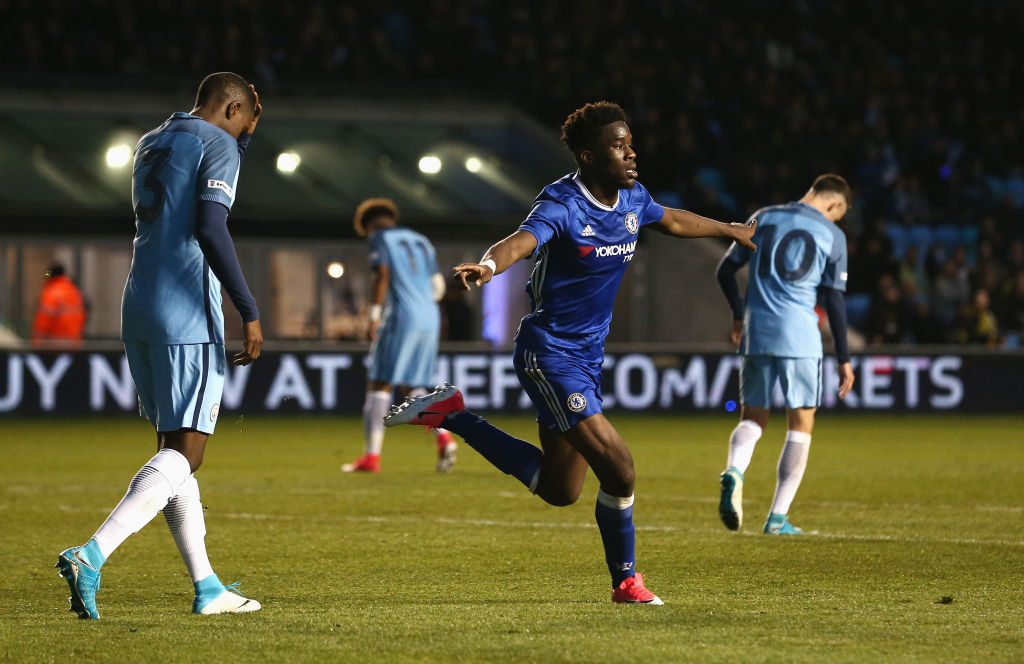 Ugbo has been the Chelsea hero in the FA Youth Cup this season, as he’s scored in every game thus far — once in the 4-0 win over Sheffield Wednesday in round five, the lone goal against Leicester City in the sixth round, one in the 2-1 win over Tottenham in the first leg of the semi-finals, a hat trick in the 7-1 romp in the second leg and finally the Blues’ only goal against City in the first leg. 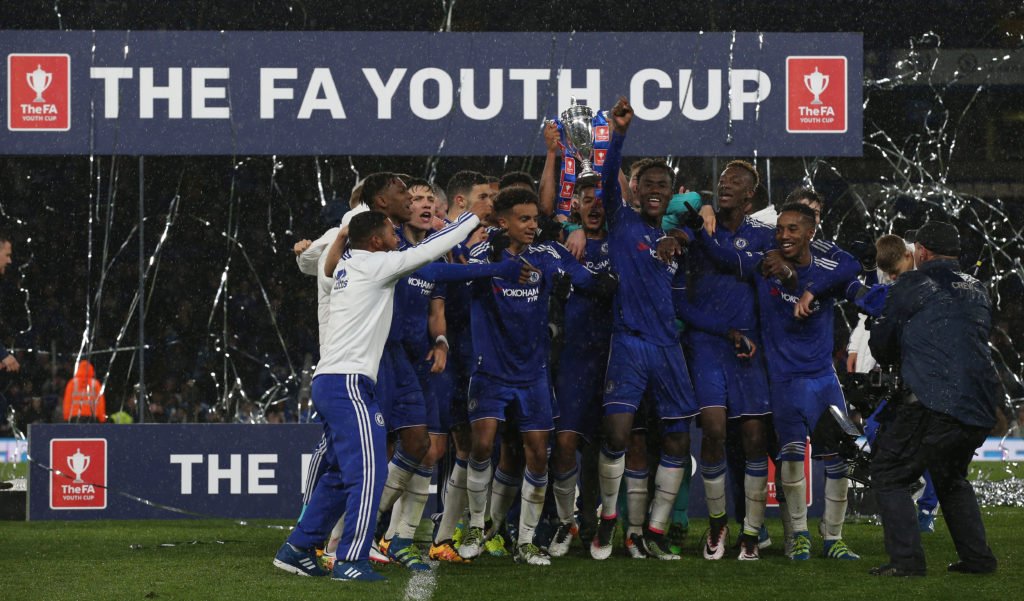 The back-up goalkeeper has been in all but one of Chelsea’s FA Youth Cup games. He was with the Under 21’s during the first leg against Tottenham. 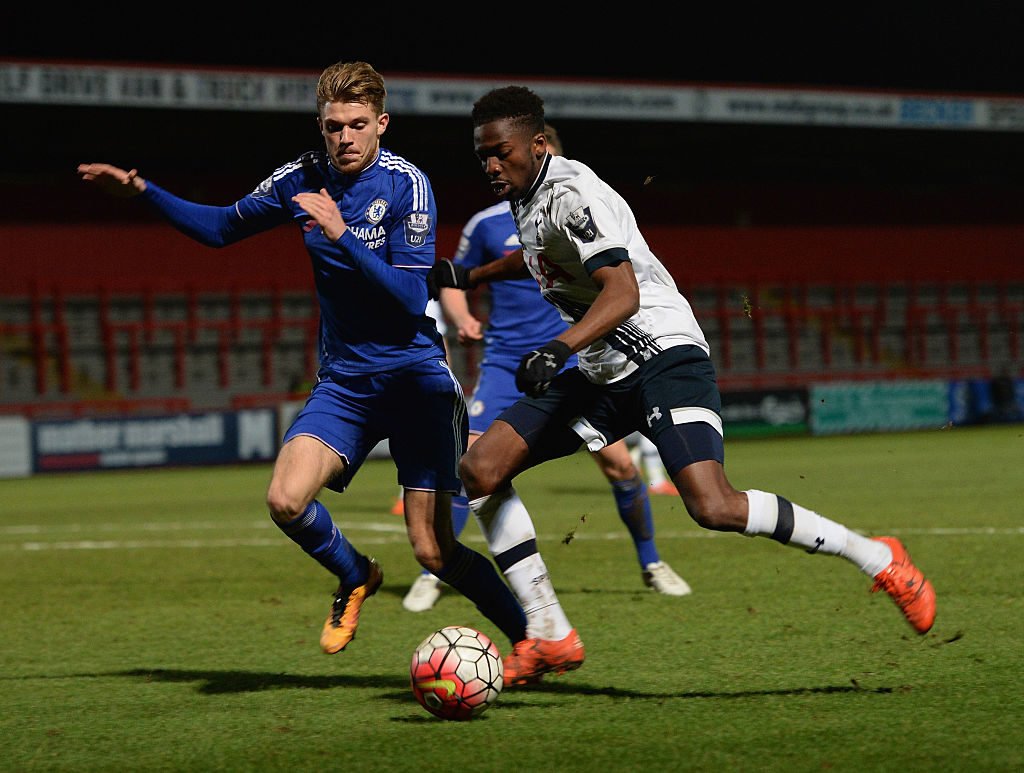 Wakefield is recently more well-known for buying his dad a £25,000 Jaguar XE for his birthday. The Englishman has spent the year with Chelsea’s U-23 side in PL2, and he’s too old (19) to play in the FA Youth Cup. 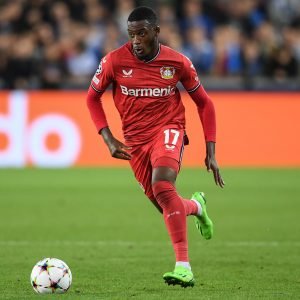 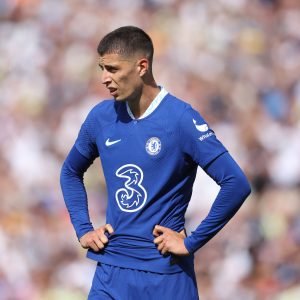 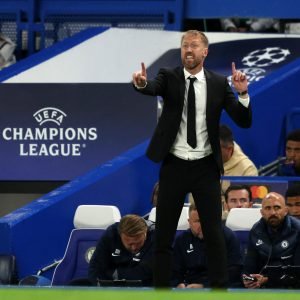 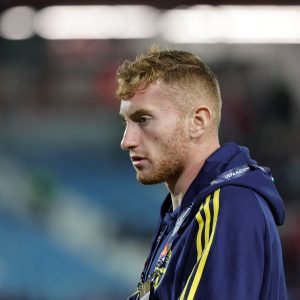 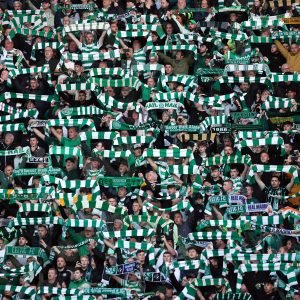 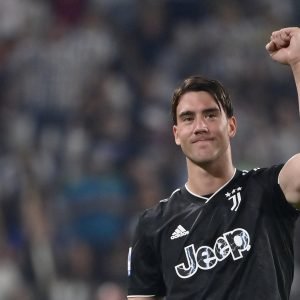