In the Daily Mail, it has been reported that Manchester City goalkeeper Joe Hart is keeping his options open to see how things develop with Thibaut Courtois leaving Chelsea before making a decision as to where he will be playing next season.

Hart was on loan at Torino last season as Pep Guardiola didn’t see him fit for his style of play and nothing has changed a year on and Hart is expected to leave Manchester City for good for a fee in the region of £20m. 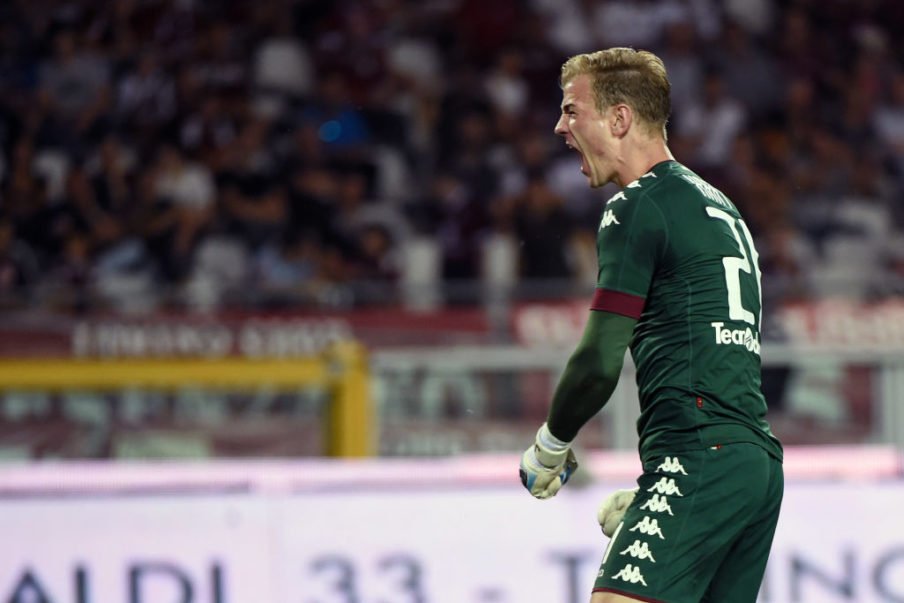 Newcastle are the club most recently showing interest in the England ‘keeper and they join a number of clubs like West Ham and Watford.

However, Hart is waiting for developments with David De Gea at Manchester United and Thibaut Courtois at Chelsea before making a final decision.

Manchester City have already signed a goalkeeper this summer, Eduardo from Benfica and Hart’s replacement last season Claudio Bravo has also had an upturn in form recently so Hart’s future at the club he’s been at since 2006 is looking highly in doubt.