Desperate to sign several players before the transfer window shuts at the end of the month, Antonio Conte really is throwing the kitchen sink at Juventus in a bid to persuade them too part ways with Alex Sandro.

The Blues saw multiple bids turned down for the Brazilian left-back earlier in the summer but have returned with a new bid worth a whopping £73m, but it’s still not enough for the Serie A champions who have rejected the offer, according to Calciomercato.

Chelsea were offering a deal worth €80m (£73m) to Juventus, which would see Sandro become the most expensive defender of all time, with €70m (£63.9m) up front with a further €10m (£9.1m) in bonuses, but the Italian side still turned down the bid. 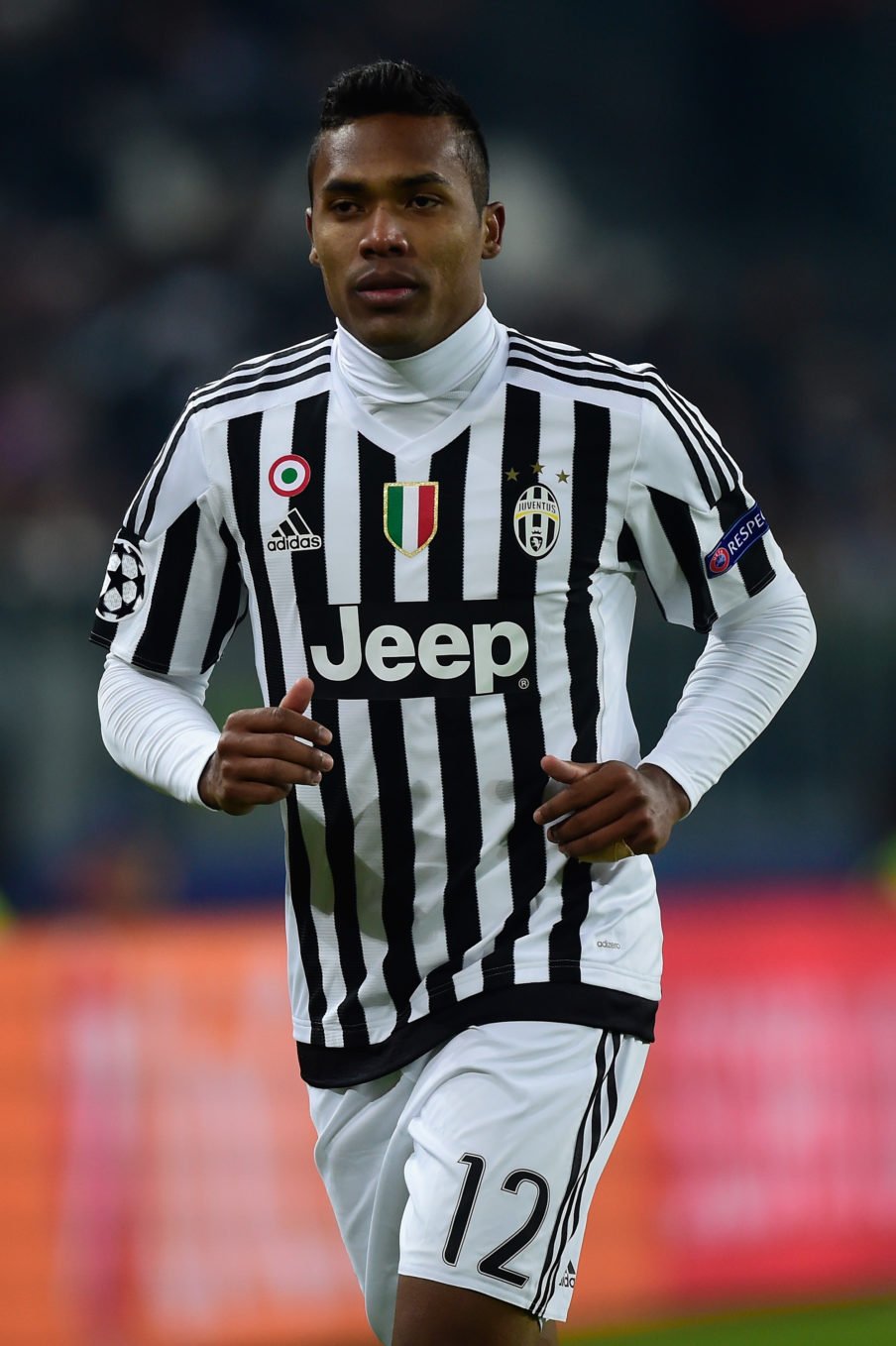 Having lost two key defensive starters already this summer in Dani Alves and Leonardo Bonucci, Juventus are determined not to weaken their defence further and are unwilling to allow Sandro to leave the club.

It appears that despite their best efforts Chelsea will fail in their pursuit of Alex Sandro. The Blues are still interested in signing Liverpool and Manchester City target Virgil van Dijk from Southampton along with Arsenal star Alex Oxlade-Chamberlain.