According to The Mirror, Conte remains unconvinced by Batshuayi and wants to be rid of him in the next transfer window.

The report claims that Conte is, however, an admirer of Crystal Palace striker Benteke.

The Belgian forward has been linked with Chelsea in the past and has a proven track record in the Premier League. 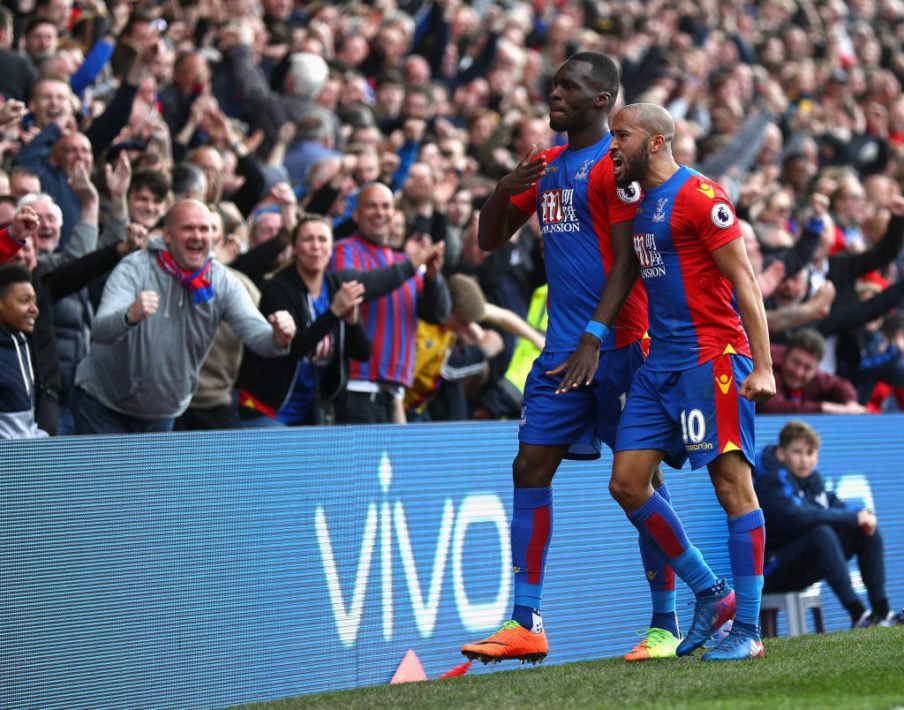 Benteke has been out injured recently but is now back in training and looks set to be fully fit heading into January.

The centre forward is yet to get off the mark this season after netting 15 Premier League goals for Palace last season.

He has scored 66 Premier League goals in his career since he joined Aston Villa in 2012.