Alvaro Morata has admitted that Chelsea can not stop Lionel Messi. The Spanish striker has spoken out prior to Chelsea’s Champions League last-16 clash with Barcelona and says that even though Messi has never scored against the Blues in the eight times he has faced them, it’s still impossible to stop him:

The Spaniard also said that Chelsea might need to be a bit more disciplined defensively if they are to try and get something out of the game.

If we can get a good result here, we have to play a defensive game with spaces and try to bother them as much as possible.

Morata has struggled of late with form and fitness but a good performance against Barcelona will go a long way to reinstating his fans’ faith in him. 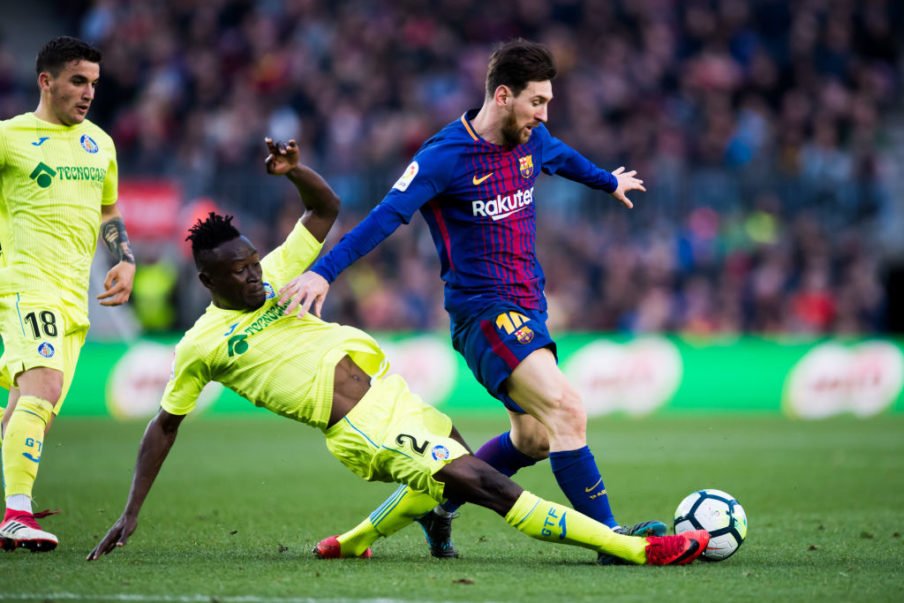 Chelsea are unbeaten against Barcelona since 2006, winning two and drawing five times against the Catalan giants.

However, Barcelona have been incredible all season, so will prove a huge test for Chelsea, who overturned their recent poor results with an emphatic performance in the 3-0 win over bottom of the table West Brom.

The first leg of the tie takes place next Tuesday at Stamford Bridge, before the return leg at the Nou Camp on the 14th March.