Chelsea are still interested in signing Kalidou Koulibaly from Napoli, according to a report from Italian news outlet Il Mattino (via Sport Witness).

Koulibaly has long been linked with a move to the Blues but the rumours surrounding his future had quietened down in recent weeks. However, Il Mattino claim that Chelsea remain keen to land the centre-back this summer.

It’s stated that a number of top clubs in England are keeping tabs on Koulibaly’s situation at Napoli, with a summer move seemingly under consideration. 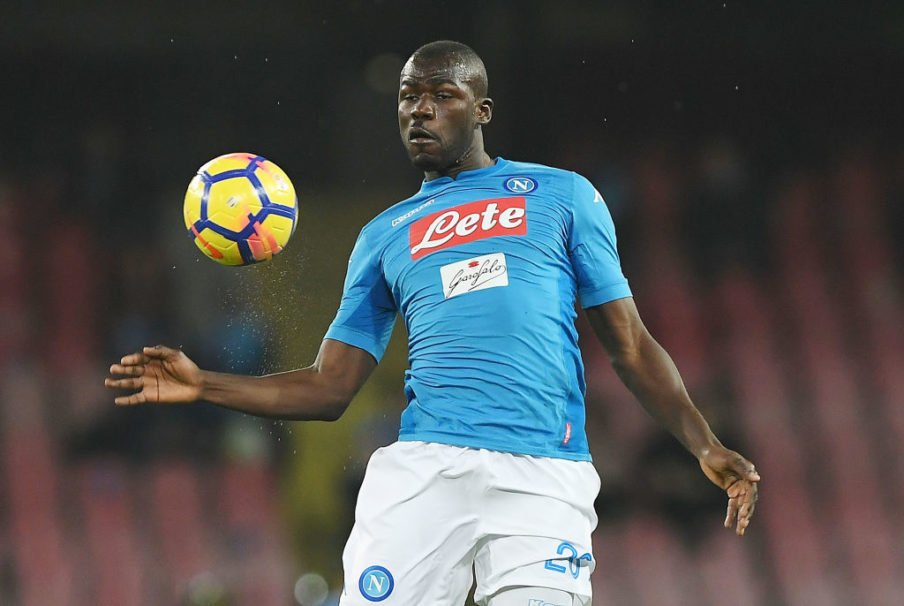 The Blues boast a wealth of quality central defensive options but have leaked more goals than they’d have liked this season, with Antonio Conte’s men struggling for form.

Koulibaly is a key man for Napoli and is a vital player in Maurizio Sarri’s plans at the club. However, the allure of the Premier League has tempted him before and Chelsea’s interest appears to be concrete.

Napoli are, though, in no rush to offload their powerful central defender, who has established himself as one of Serie A’s top centre-backs in recent seasons.

Would Koulibaly be a good signing for Chelsea? 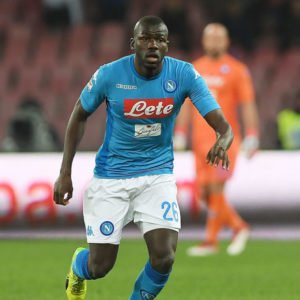 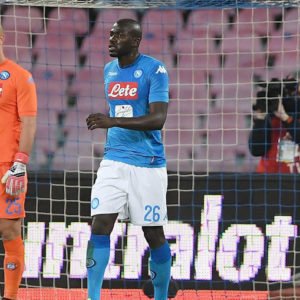