Chelsea have been handed a triple fitness boost ahead of their fixture against West Ham on Sunday with Thibaut Courtois, Pedro and Davide Zappacosta having all returned to training, the Evening Standard reports.

The trio were all unavailable for Chelsea’s 3-1 loss at home to Tottenham Hotspur on Sunday due to injury but all look set to return for this weekend’s game, with the Blues currently eight points off a Champions League place.

Courtois pulled his hamstring during a training session before the international break and despite still joining up with the Belgium squad for their international friendlies last month, the goalkeeper was sent back to Chelsea to continue his recovery.

Zappacosta missed the game against Spurs with a tendon injury, whilst Chelsea manager Antonio Conte announced that Pedro was unavailable for last weekend’s clash due to a “physical problem”. 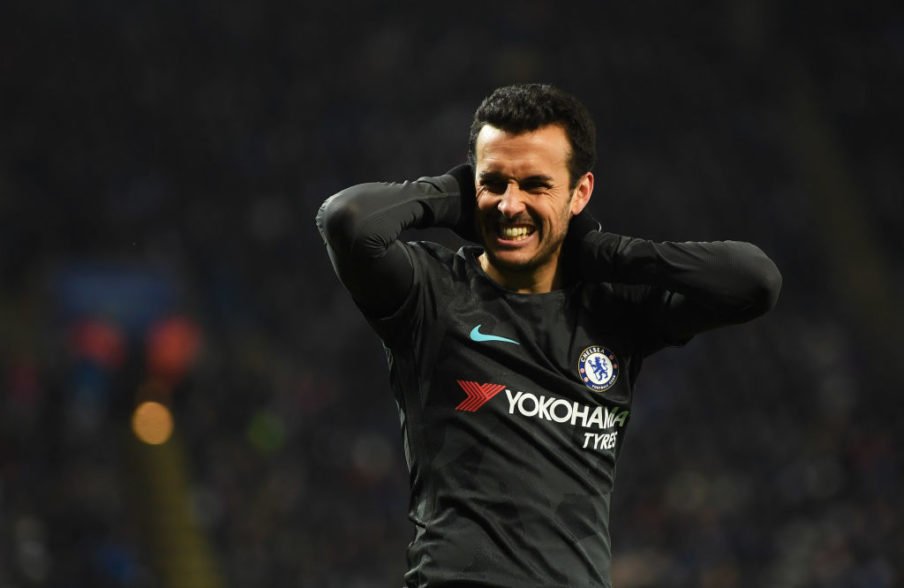 All three players returned to training with the rest of the Chelsea squad yesterday and look set to be fit for the clash against West Ham at Stamford Bridge this weekend.

Midfielder Ross Barkley also joined in with the training session yesterday as he continues his recovery from a hamstring injury which has so far kept him out for a month.

Barkley played 60 minutes in an Under-23s fixture against Derby County on Saturday.