According to a report from the Telegraph, Chelsea have discussed David Wagner as a potential option ahead of the summer as they look to replace Antonio Conte.

The Huddersfield boss’ name has been ‘mentioned in discussions’, as claimed by the Telegraph, with Chelsea continuing to weigh up their options.

Conte appears to be set for an exit from Stamford Bridge at the end of the season; one year prior to his contract’s expiration date. Due to this, a number of managers have been linked with a move to West London. 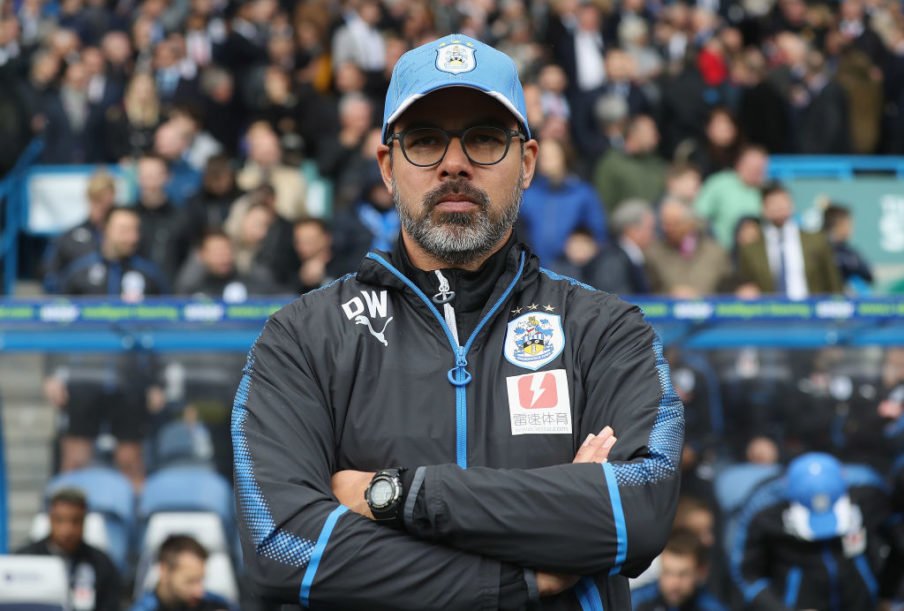 The likes of Maurizio Sarri and Luis Enrique have been most strongly linked but it seems the Chelsea board are considering a curve-ball option, with the likes of Wagner and Hoffenheim boss Julian Nagelsmann touted as potential options by the Telegraph.

Wagner has enjoyed a good spell with Huddersfield, helping them into the Premier League and progressing to nearly seal their safety in the top flight this term.

Would Wagner be a good appointment for Chelsea? 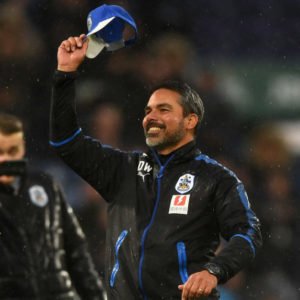 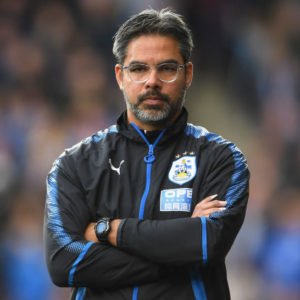