Chelsea striker Alvaro Morata reportedly wants to leave the club this summer, with a number of clubs across Europe queuing up to secure his signature.

It’s claimed by Italian news outlet Tuttosport, as cited by Calciomercato, that the Spaniard is keen to leave Stamford Bridge after just a season in English football after growing unhappy at Chelsea.

After a blistering start to life with the Blues, Morata has struggled for both fitness and form. The Spain international’s shortcomings in the middle of the campaign prompted Chelsea to sign Arsenal striker Olivier Giroud to provide another source of goals. 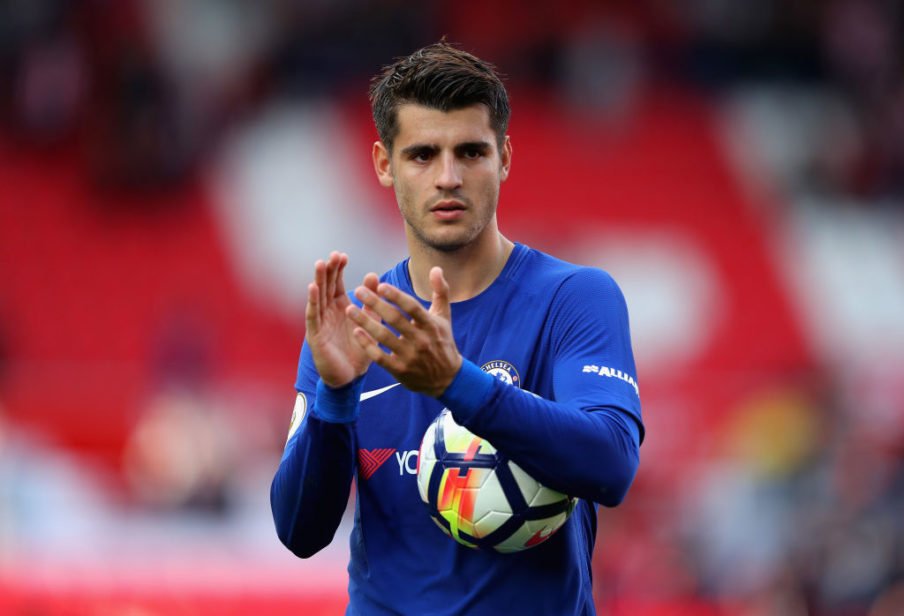 Despite his underwhelming campaign, though, it seems Morata will not be sold for a cut-price deal. It is, in fact, claimed that both Bayern Munich and PSG would be willing to splash €70 million on a deal to recruit Morata.

Juventus have long been linked with a move for their former player but it’s thought that financial limitations would price them out of a deal for the former Real Madrid striker.

It’s stated by Tuttosport that Morata’s preferred destination is Serie A, indicating that a move back to Juve could be plausible. Although, they may simply be unable to meet Chelsea’s demands, along with Morata’s in terms of wages.

Should Chelsea allow Morata to leave this summer? 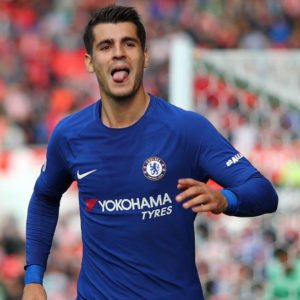 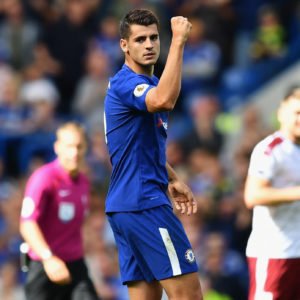