Italian news outlet CalcioNapoli24, who are quoted on Sport Witness, say that Napoli are ready to allow their manager to join Chelsea even without the Blues paying his release clause.

As part of that deal David Luiz should be allowed to leave Stamford Bridge at a discounted price. 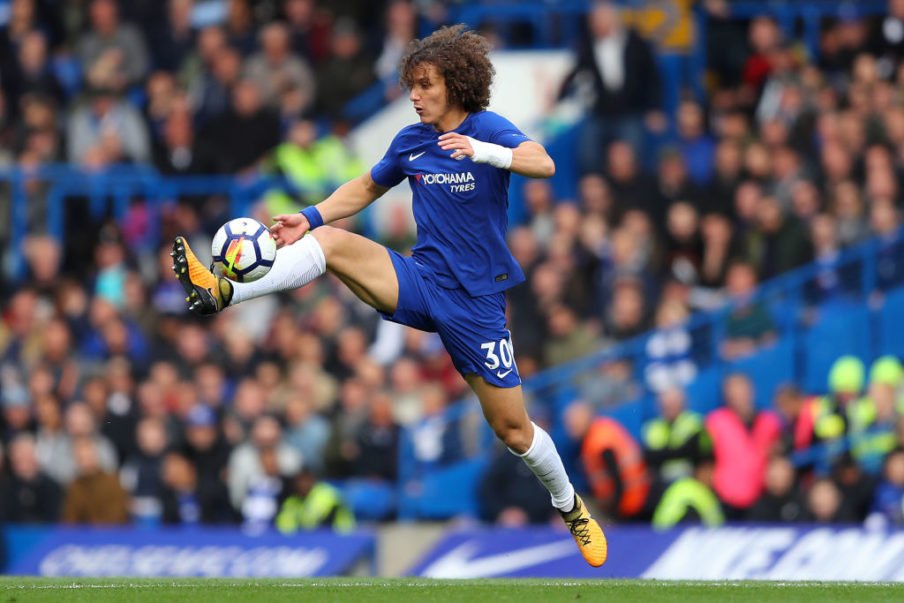 Napoli manager Sarri, has been continuously linked with a move to Stamford Bridge in recent weeks.

Conte has been rumoured to be on the exit in the summer after a poor campaign which has seen him fail to guide his side to Champions League qualification for next season.

The Italian coach did guide his side to FA Cup glory with a 1-0 win over Manchester United at the weekend, however, many have deemed his efforts  in the league not good enough this season. 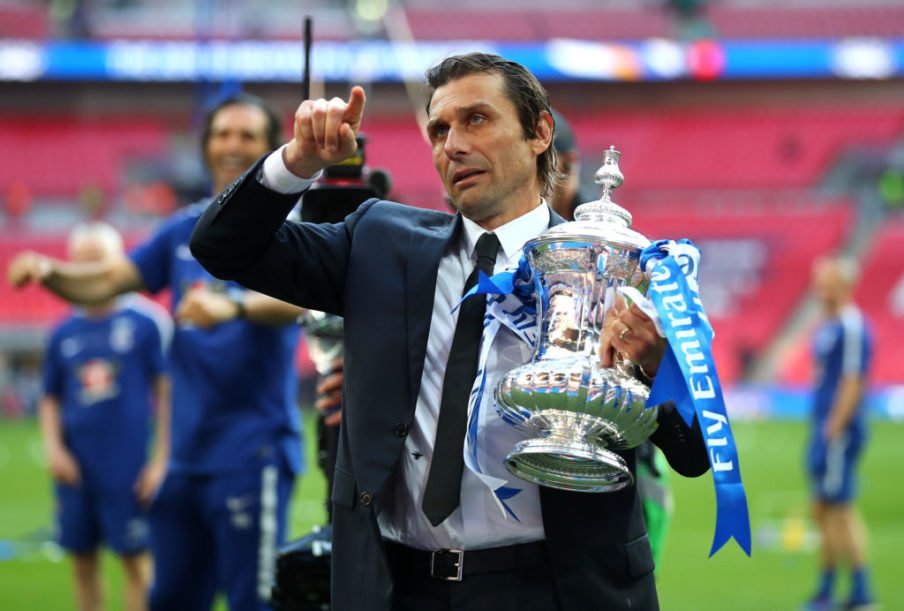 According to the Telegraph, Chelsea may face a decision on whether they will have to pay Antonio Conte the full £9 million to sack him.

And the Blues may also have to worry about Sarri’s €8m release clause if the David Luiz talks beak down.

Sport Witness have also revealed that former Chelsea manager Carlo Ancelotti is set to replace Sarri at Napoli and the signing of Luiz could potentially reunite the pair.