Leeds United’s Rolando Vieira has described new loanee Lewis Baker as ‘unbelievable’ and has backed the midfielder to be a great addition, as per a report from the Yorkshire Evening Post.

He’s been unbelievable. Lewis is a good guy and as soon as he walked in all the boys were welcoming with him and talking to him. Where we have been staying we have been doing stuff together and it’s been a great addition to the team I think. 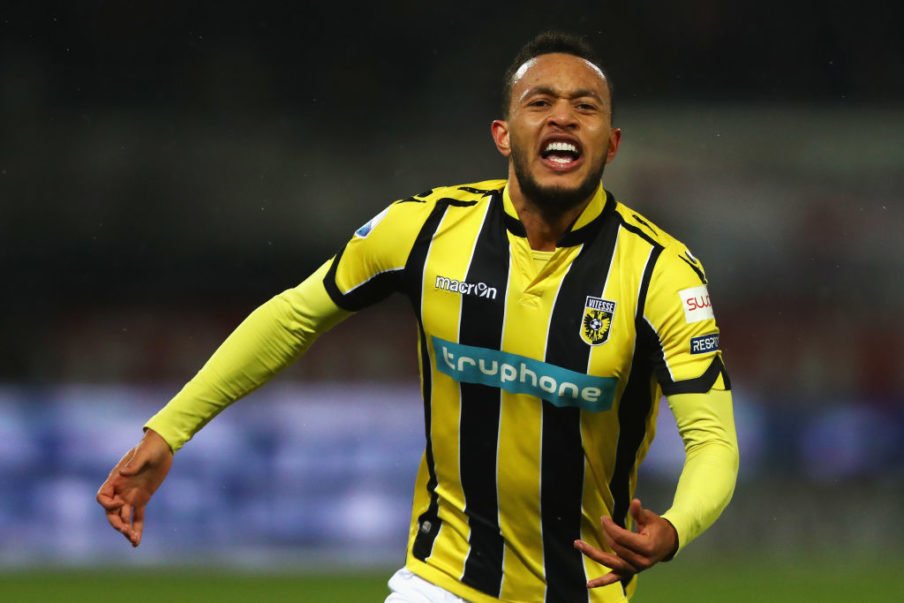 Leeds is Bielsa’s first role in English football, having started his management career at Newell’s Old Boys in Argentina before taking up his first management role in Europe at Espanyol in 1998.

Bielsa has managed Athletic Bilbao, Lazio, Lille and Marseille on the Continent and had spells as Chile and Argentina coach in International football. A player with Championship experience will prove vital as Leeds look to mount a promotion push.

However, Baker’s development has stalled following an extremely disappointing season on loan at Middlesbrough. During the season-long loan on Teesside, the 23-year-old only made six starts in his 12 appearances.

Prior to his loan at Middlesbrough, Baker had an extremely fruitful and successful loan spell in Holland at Vitesse Arnhem.

During that spell, in 33 Eredivisie appearances, Baker scored 10 goals and contributed with four assists.

Upon joining Leeds, the English midfielder claimed he had a point to prove. Baker said he was extremely excited and is ready for the challenge to break into the starting XI at Elland Road under a head coach with the repertoire of Bielsa.