Chelsea have been linked with a move for Dinamo Zagreb central defender Filip Benkovic.

According to claims from Italian news outlet Calciomercato, the young centre-back has emerged as a target for the Blues as they press ahead with their summer business.

Benkovic has long been tipped for big things having burst onto the scene in Croatia with Zagreb, and speculation continues to surround his future at the club. 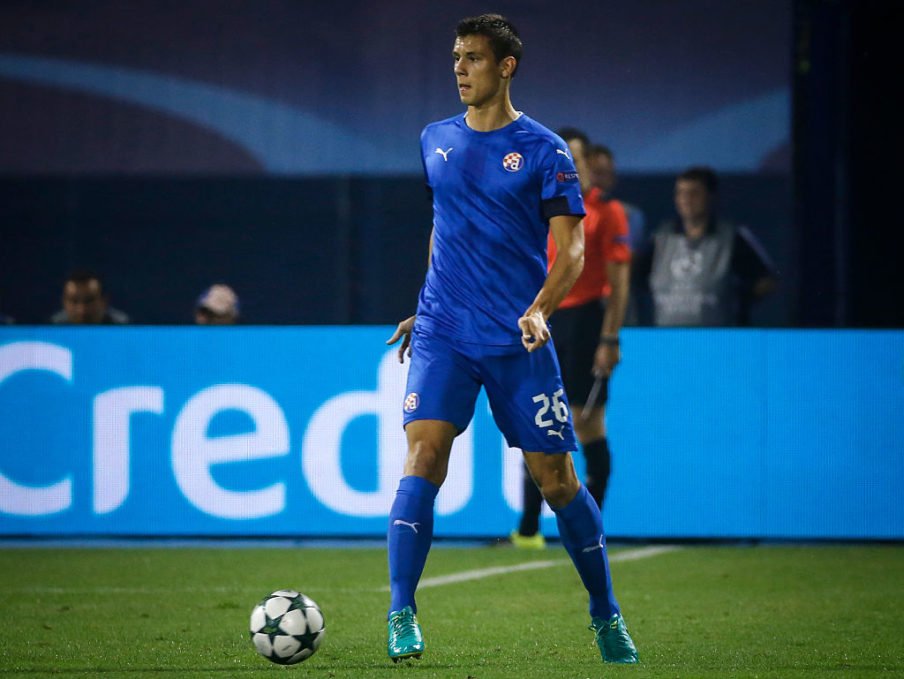 The likes of AC Milan have already been linked with a move for Benkovic but it seems Chelsea have joined the race, with Calciomercato indicating that a move worth €25 million could be made by the Blues.

Chelsea are keen to sign Daniele Rugani from Juventus this summer but Benkovic is the latest name to be linked, with the Blues putting their managerial situation aside to pursue transfer targets.

The 20-year-old has been a mainstay in Zagreb’s starting line-up for three seasons now and it seems he could be set to make the next step of his career with a top European club.

Would Benkovic be a good signing for Chelsea? 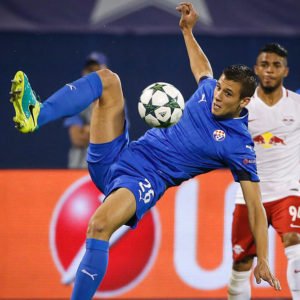 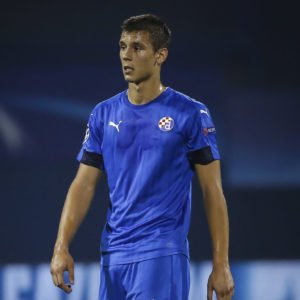