Chelsea are set to miss out on signing Anthony Martial this summer, as Manchester United are reportedly preparing to trigger a contract extension in the Frenchman’s contract.

Football London claim that chairman Ed Woodward will oversee the process of the extension, which will see the 22-year-old remain in Manchester United until the conclusion of the 2020 season. 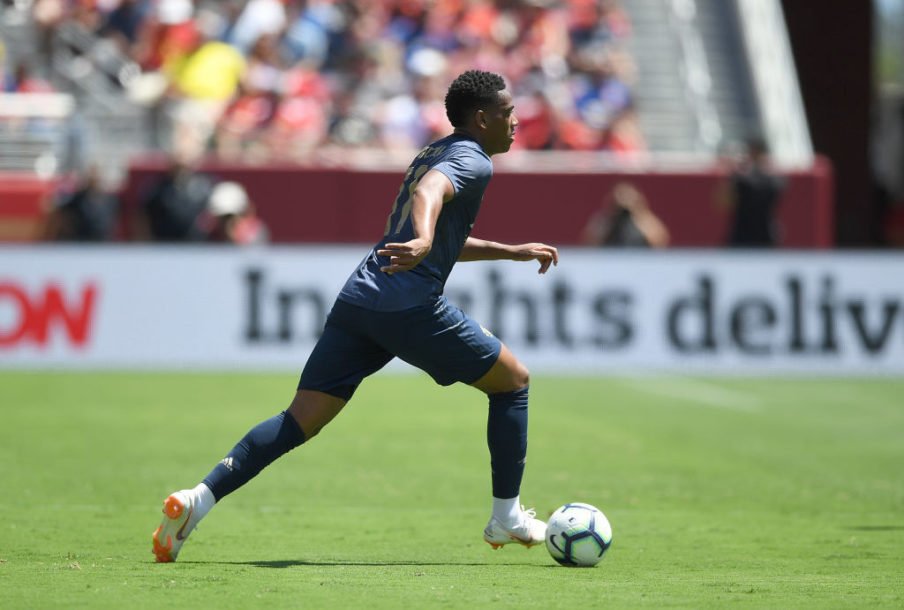 Last campaign saw 30 Premier League appearances for Martial, with 12 of those coming from the substitutes bench.

Earlier in the off-season, Martial’s agent announced that his client would be seeking a move away from Old Trafford in the summer.

However, Jose Mourinho has sought to block a switch for the French international who was left out of his nation’s World Cup winning squad.

With Romelu Lukaku and Marcus Rashford unlikely to play a significant role in United’s early games of the season following their deep World Cup campaigns, Martial may yet have an important slot to fill alongside Alexis Sanchez.

Will Chelsea secure the signing of Anthony Martial? 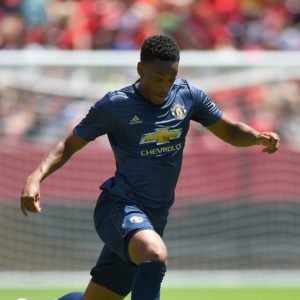 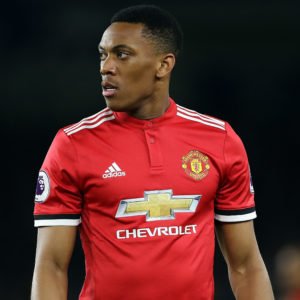