Chelsea have reportedly given Bernard an ultimatum over a deal to move to London this summer.

Italian journalist Andersinho Marques reports that Milan now appears to be the player’s most likely destination.

The player has reportedly held talks with both Chelsea and Milan after leaving Shakhtar Donetsk. 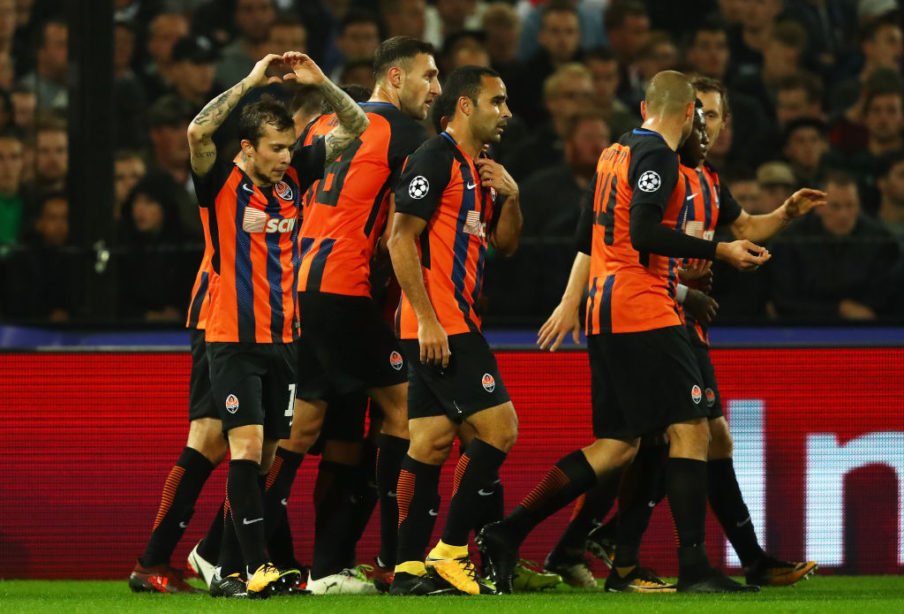 The player’s agent is now said to be awaiting a decision from the club’s new technical director Leonardo ahead of a proposed move.

Bernard is a free agent and is said to favour a move to the San Siro.

There had been some suggestions that Inter could be interested in the player, but Marques does not believe that is the case.

Maurizio Sarri is said to be keen on adding to his midfield despite the arrival of Jorginho from Napoli.

Chelsea missed out on the signing of Aleksandr Golovin, who turned down a move to Stamford Bridge to join Ligue 1 side AS Monaco.

Will Chelsea regret not signing Bernard? 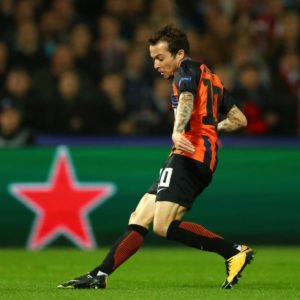 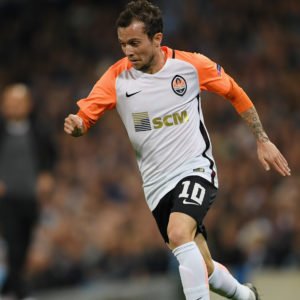