Chelsea winger Willian has reiterated his desire to put pen to paper on a new long-term deal at Stamford Bridge.

Speaking in an honest and revealing interview on the club’s official website, Willian outlined his ambition to extend his stay in London, despite being linked with moves away over the summer.

My mind was always like that [staying at Chelsea], always when I arrive here my plan was to stay here as long as possible and now I am here five years I hope stay five more! I know I have two years of contract left but I hope to stay more years in the Premier League.

I am very happy to be here five years. I have won titles and played a lot of games with a lot of happy moments, and a few sad moments as well but that is part of football, but these five years have been very good for me and I am proud to be a Chelsea player. 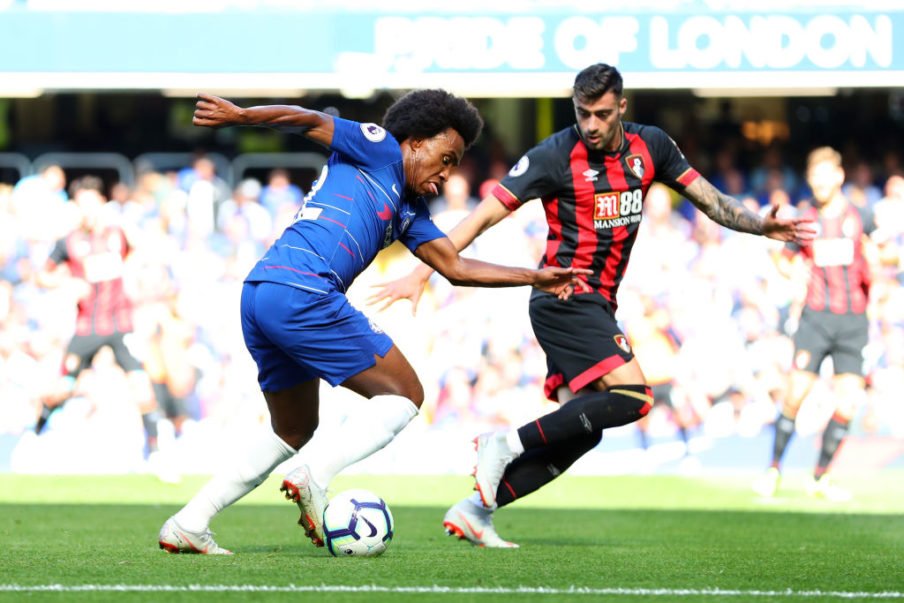 Barcelona were very keen to sign the player over the summer and had several bids turned down for the Brazilian.

However, the La Liga outfit refused to meet Chelsea’s £70 million valuation of the player and instead turned their attention to Malcom.

Premier League rivals Manchester United were also among the teams to be linked with a move for Willian.

It is yet to be seen if Chelsea will discuss a new long-term deal with Willian, given that the winger recently turned 30.

The Blues are known to only offer 12-month deals to anyone over the age of 30 in a bid to keep the potential future cost of the player to a minimum.

Should Chelsea give Willian a new deal? 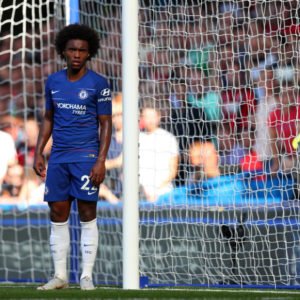 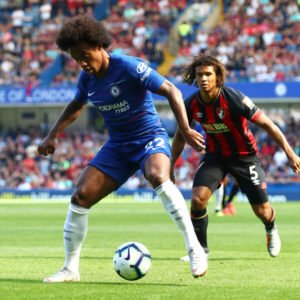