Gary Cahill’s Chelsea career looks set to draw to close over the summer, with both Aston Villa and Watford considering moves for the player.

According to French outlet La Gazette des Transferts, as cited on Sport Witness, a number of teams both in England and across Europe are interested in signing the player in a bargain deal this summer.

Sevilla, Marseille and Bordeaux are all reportedly watching his situation, as well as Villa and Watford.

Cahill is free to leave Chelsea at the end of the season, with his contract expiring this summer.

The defender has struggled to break into the Chelsea side under Maurizio Sarri and does not look likely to earn a new deal at the club, meaning Villa could land him on a free transfer.

Regular game time has been hard to come by under the Italian, with Cahill yet to make a Premier League appearance this season.

Cahill enjoyed a spell at Villa earlier in his career, coming through the ranks at the club before moving on to join Bolton.

Should Chelsea give Cahill a new deal? 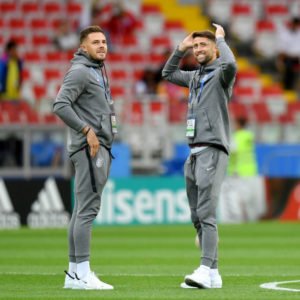 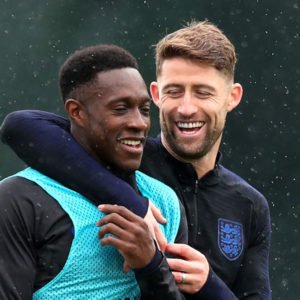