Brazilian defender David Luiz was reportedly offered to both Juventus and Napoli during the summer transfer window, it has been revealed.

Calciomercato claim that both clubs were presented with the chance to sign the defender, with Chelsea seemingly happy to cash in on the player for the second time.

With Maurizio Sarri keen to strengthen defensively and bring in his own players, there were concerns over how much playing time Luiz would get, especially after falling out of favour under Antonio Conte.

Napoli were heavily linked with a move for Luiz, but the player was always likely to be too expensive for Carlo Ancelotti’s side. 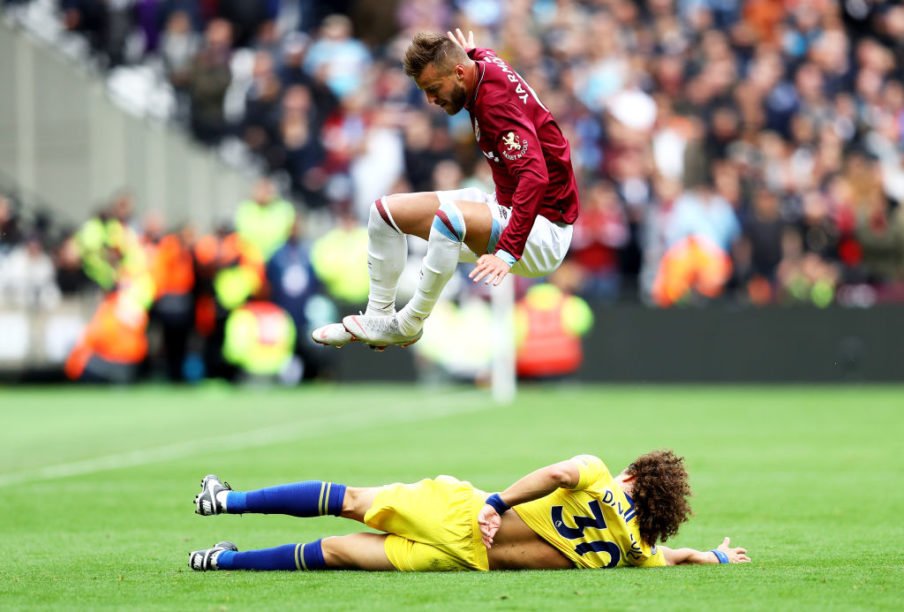 Juventus’ Daniele Rugani was expected to join to Chelsea, but a deal fell through, while Mattia Caldara was also linked with a move to London.

The news may come as a surprise to some, given that Luiz has been a regular under Sarri so far this season.

Gary Cahill, Andreas Christensen and Ethan Ampadu have all found minutes hard to come by with Sarri preferring a duo of Luiz and Antonio Rudiger.

Should Chelsea have cashed in on Luiz? 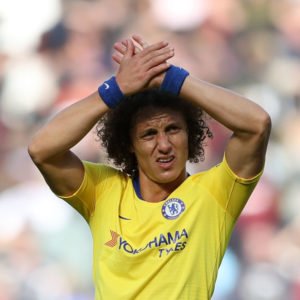 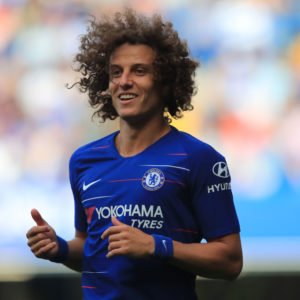