Borussia Dortmund star Jadon Sancho is being eyed up by Chelsea, according to reports.

According to claims from the Mirror, the promising winger is being lined up by a host of Premier League clubs following his impressive start to the season in Germany.

Sancho’s recent form has alerted several prestigious clubs across Europe, with his role at Borussia Dortmund continuing to catch the eye. 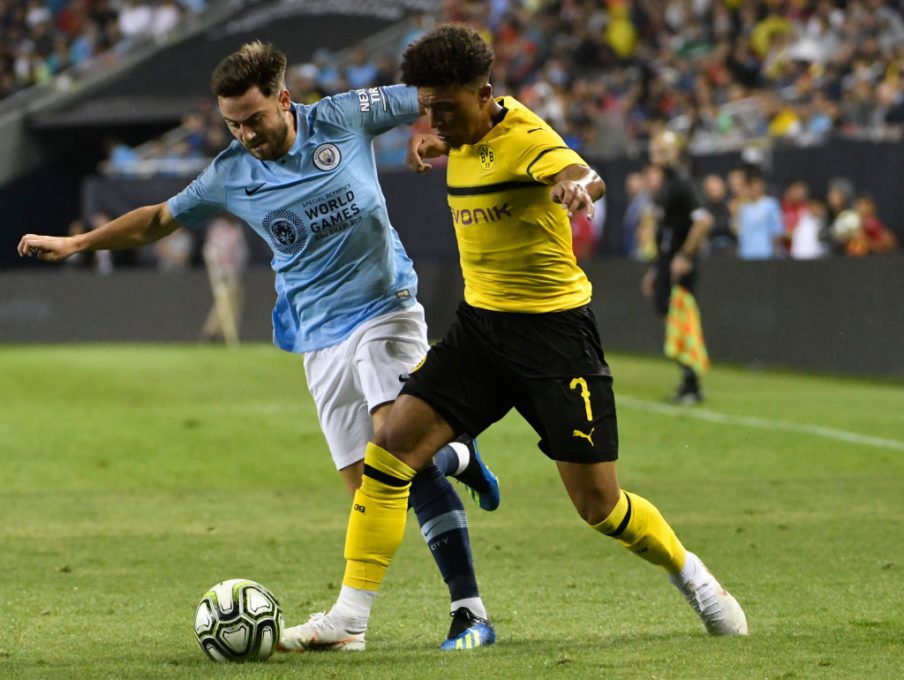 The 18-year-old’s rapid development with Bundesliga giants Dortmund has been recognised on the international stage, too, with Gareth Southgate including the youngster in his England squad ahead of upcoming fixtures against Croatia and Spain.

Sancho is a man in demand and according to the Mirror, Dortmund believe he could one day be worth a figure in the region of £100 million.

Several top-flight clubs are believed to have kept a close eye on Sancho’s progress this season, with Chelsea seemingly among the potential suitors for the ever-developing young attacker.

Would Sancho be a good signing for Chelsea? 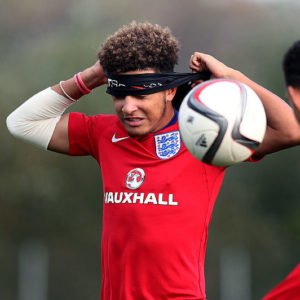 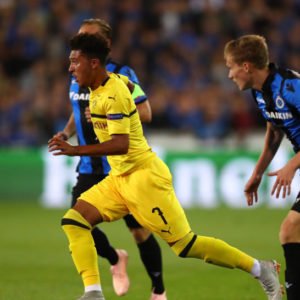