According to Sky Sports, Rabiot will sign a three-year deal with PSG and reject advances from a number of clubs, including Chelsea.

The report claims that Rabiot has been convinced to sign a new contract with PSG, following the arrival of Thomas Tuchel at the club.

Rabiot was reportedly ready to see out his contract and leave the French side on a free. 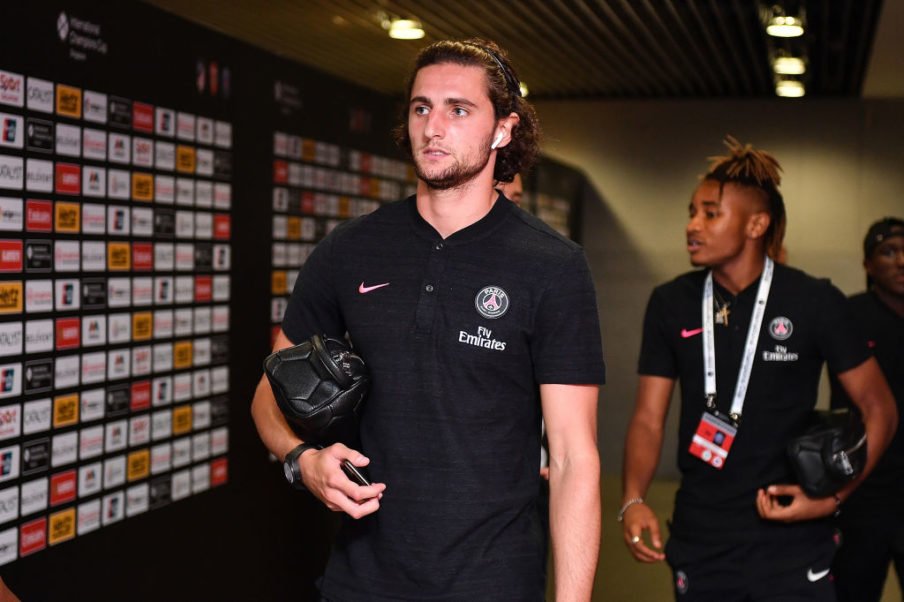 However, he is now set to extend his stay with PSG and commit his future to the club and reject the chance to move to England and play in the Premier League with Chelsea.

The 23-year-old has made over 200 appearances for PSG since breaking through their academy into the first-team.

Rabiot was also linked with the likes of Juventus, Barcelona and Liverpool, who are all interested in signing him.