Chelsea head coach Maurizio Sarri will be forced into rotating his squad against BATE Borisov in the Europa League following claims as many as five senior players did not travel.

Simon Johnson of the Evening Standard confirmed on Twitter that both Alvaro Morata and Antonio Rudiger did not travel with the rest of the squad.

Victor Moses, Marcos Alonso and David Luiz are also not believed to be in Belarus for the Europa League clash. 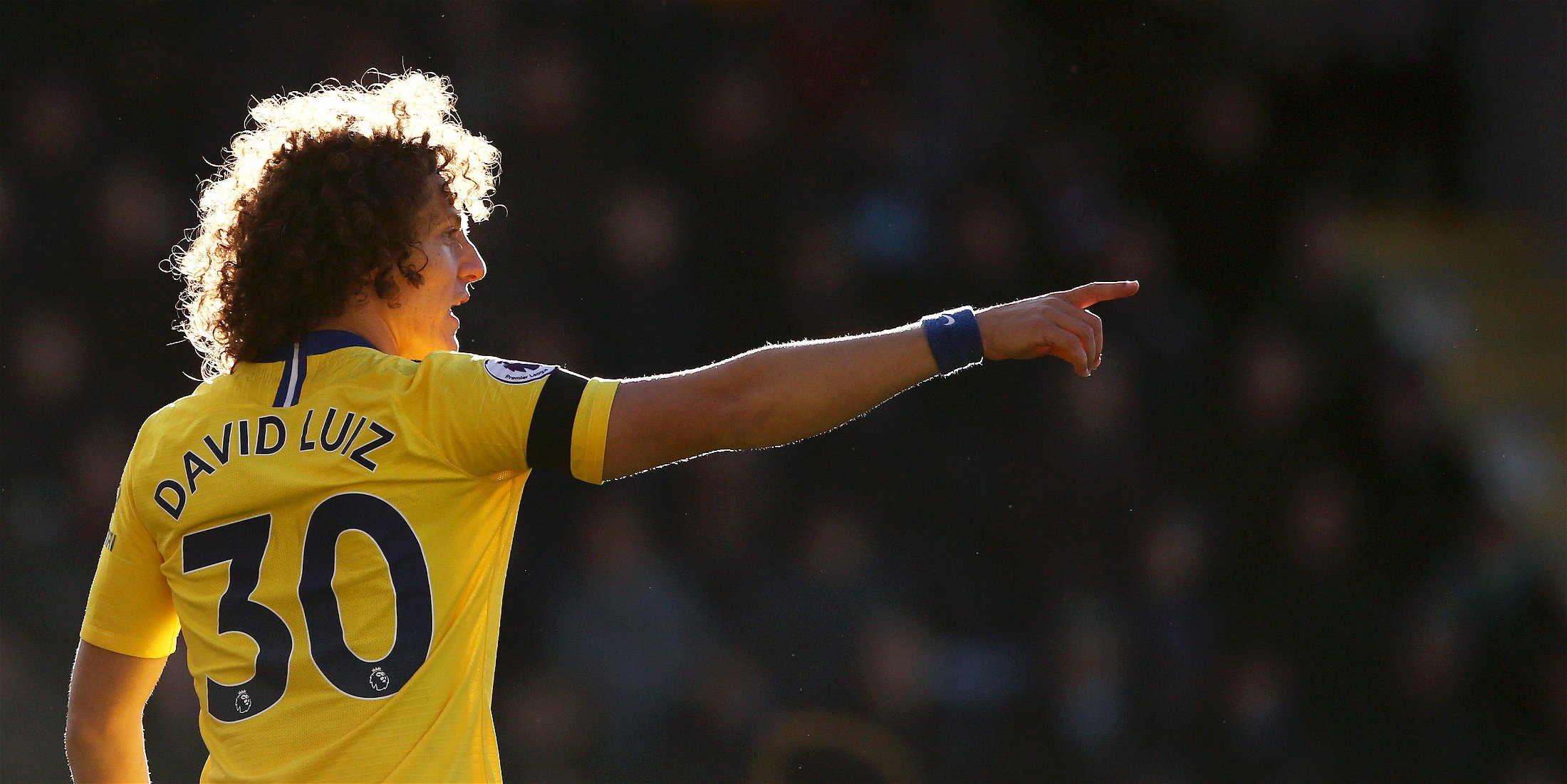 The game will give Sarri a chance to hand out some more minutes to fringe players like Emerson and Andreas Christensen, while Ruben Loftus-Cheek is also expected to start.

Chelsea have been keen to avoid fatigue through unnecessary travel for first-team regulars.

The Blues have however taken the decision to bring Eden Hazard along for the game, despite suggestions he would stay at home.

Something that could perhaps hint the Belgian may be involved on Thursday night as he continues to work his way back to full fitness.

Will Chelsea win on Thursday night? 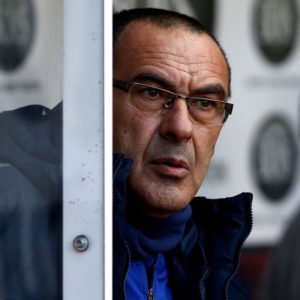 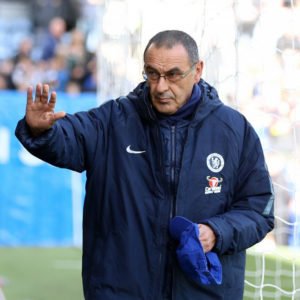