Chelsea have been given a boost in their efforts to sign AC Milan midfielder Suso, according to reports.

It has been revealed that the Blues could be able to trigger the 24-year-old’s release clause and sign him at a discounted price.

Sport Witness claim the Spaniard would be allowed to leave Milan for a fee between €38million and €40million, should a club come in for him.

This is despite Suso’s contract at San Siro running until 2022, with the clause able to be activated in the January transfer window.

Chelsea and Real Madrid are the two clubs thought to be monitoring the situation the closest, with the former Liverpool youngster thriving in Italy. 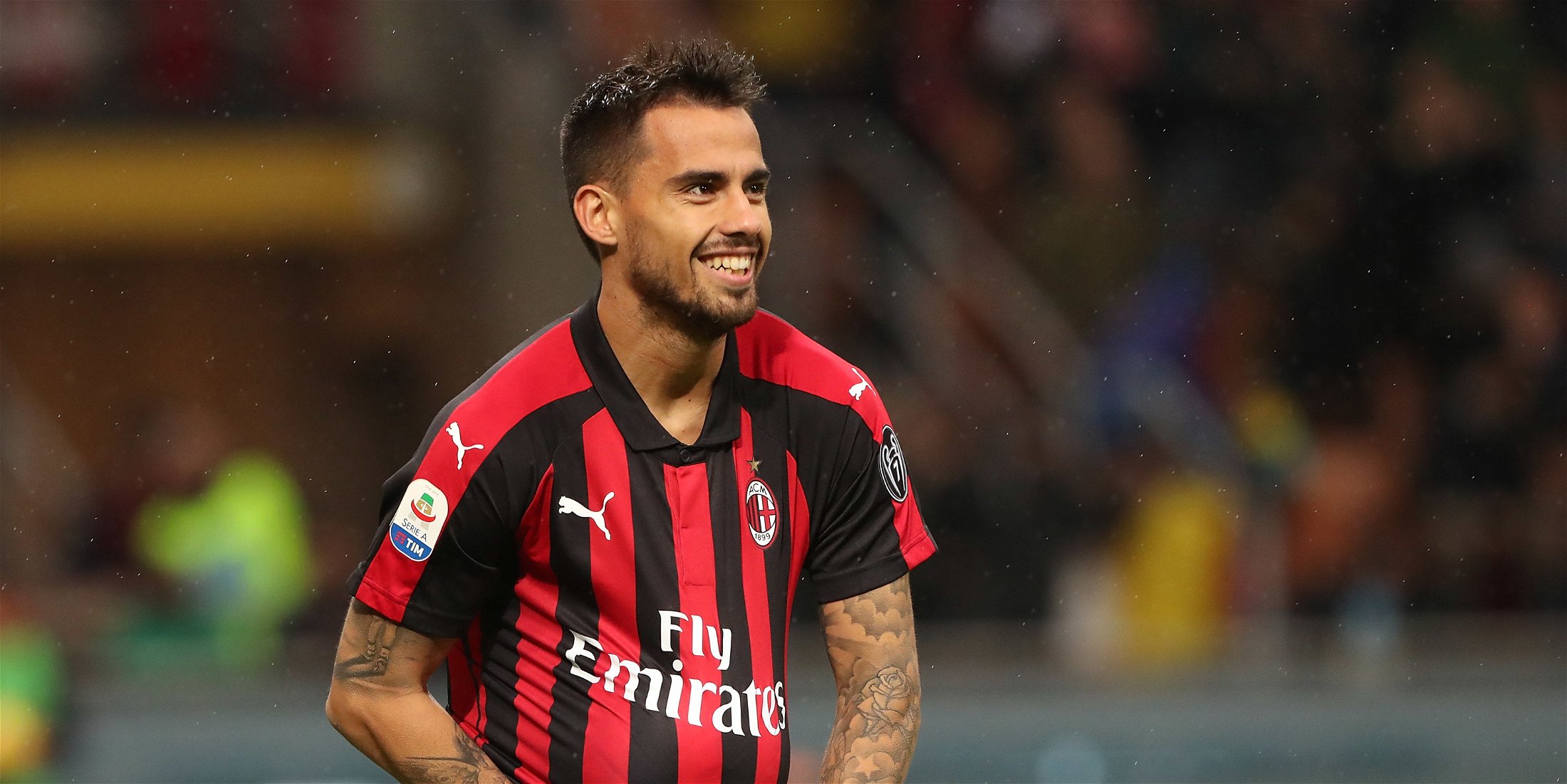 Talks took place at Chelsea during the summer, with Maurizio Sarri keen on bringing Suso to west London, but a move failed to materialise.

Milan have reportedly sat down with the player’s agent this week in a bid to potentially remove the clause, putting them in a stronger position moving forward.

Suso has scored 19 goals in 108 appearances for the Rossoneri since joining from Liverpool in 2015.

He is maturing into one of Serie A’s most influential players in his position, so it is no surprise to see him catching the eye of some of Europe’s heavyweights.