Chelsea manager Maurizio Sarri has explained why he opted to bench Ross Barkley for his side’s Premier League clash against Everton on Sunday.

Speaking to Sky Sports, as quoted by London Football News, the Italian boss discussed his decision to remove Barkley from the starting line-up as his side went on to draw 0-0 with the Toffees.

Barkley was widely expected to feature against his former club but Sarri opted to use Mateo Kovacic in central midfield alongside mainstay duo N’Golo Kante and Jorginho. 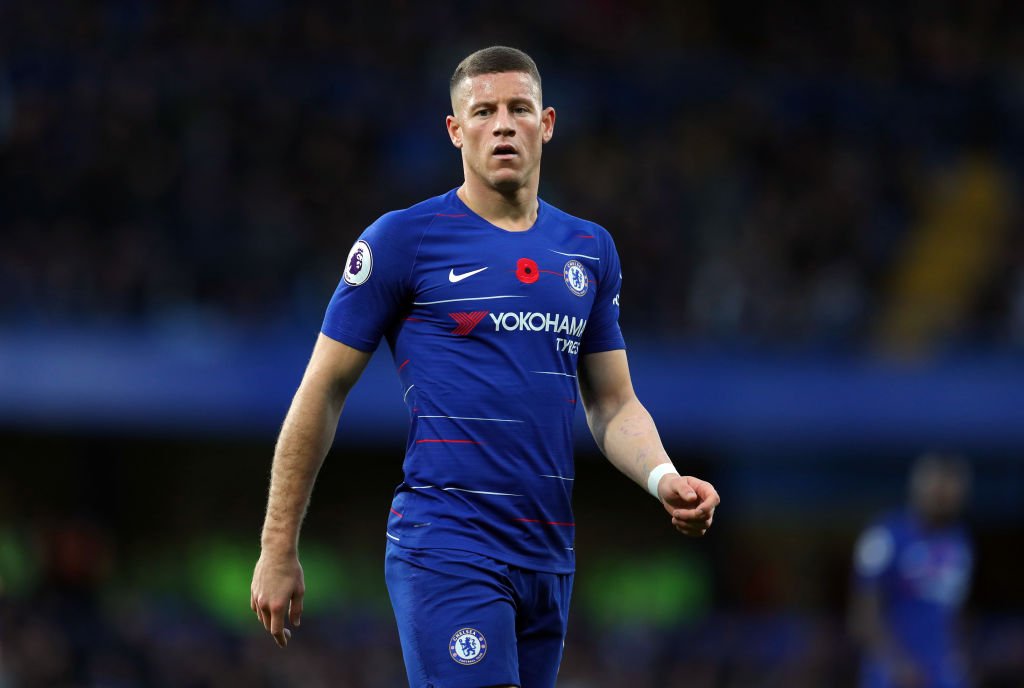 The England international was introduced from the bench in the closing stages of the goalless draw but was unable to influence proceedings as Everton held the Blues at Stamford Bridge.

Following the match, Sarri explained that he was keen to give Barkley a rest, with the midfielder having featured in Chelsea’s Europa League game against BATE Borisov on Thursday night. The manager said:

Ross played for the 90 minutes in the last match three days ago. We are lucky because we have Kovacic – a great player who is fresh to play.

Barkley will hope to earn his place back in the Chelsea starting line-up following his time away on international duty with England.

Should Barkley have started against Everton? 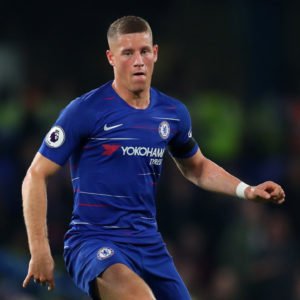