Maurizio Sarri has agreed to let young Chelsea star Ethan Ampadu leave the club on loan in January, according to Nizaar Kinsella of Goal.

The young Welshman was a wanted man in the summer but Sarri wanted to keep him at the club whilst he decided on his best defensive options but now that the teenager is finding game time extremely difficult to come by, the Chelsea boss is willing to let him go on loan for the second half of the season. 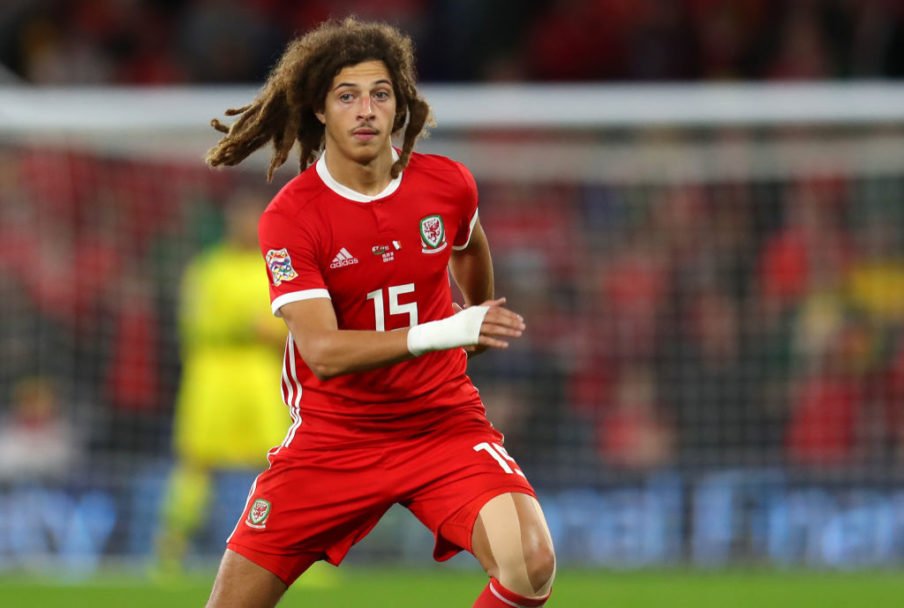 Cardiff City tried to take Ampadu in the summer but were denied by Chelsea, so they could be an option for his signature, but Championship clubs Aston Villa and Derby County seem to be the most likely destination for the 18-year-old.

Both clubs have links to Chelsea, through Villa assistant John Terry and Derby manager Frank Lampard, whilst both clubs also currently have loanees from the Blues too.