Premier League club Chelsea have announced their plan to play in Japan during the 2019-20 pre-season, according to a report on the Independent.

The club have confirmed the visit to Japan for a friendly match but the ticket details, venue and opponent are yet to be announced, with the club revealing that they will provide all the information in the coming months.

The club confirmed that they will be working closely with their sponsor Yokohama to bring the Japanese fans closer to the club. We are looking forward to visiting Japan again and we will take the strongest squad possible to play in front of our fans there.

Since beginning our partnership with Yokohama in 2015, the relationship has gone from strength to strength and we are pleased we will be able to visit their home country where they have been a market leader for more than 100 years.

Chelsea legend Didier Drogba recently announced his retirement and he is currently in Japan as part of a campaign with Yokohama. He believes the Blues will thoroughly enjoy their trip to the country.

The last time Chelsea played in Japan was in the Club World Cup in 2012, winning the semi-final and then losing in the final against Corinthians.

Do you think Chelsea will take a full strength squad to Japan? 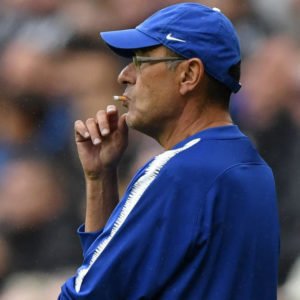 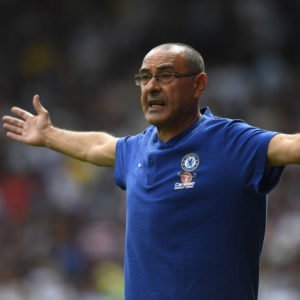