Chelsea continue to be linked with a move to sign Argentine striker Gonzalo Higuain after their failed summer pursuit.

According to reports in Italy from Corriere dello Sport, as cited on Calciomercato, the player is ‘waiting for Sarri’s call’ ahead of a potential move to Italy.

Upon taking over at Stamford Bridge, Sarri reportedly shortlisted Higuain as a potential target for the club. 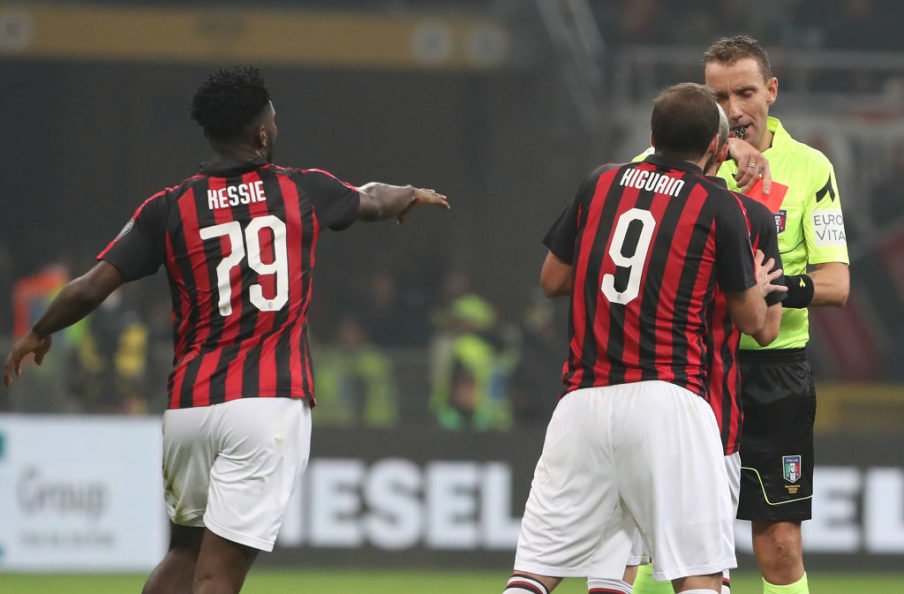 Having endured a fruitful relationship during their time at Napoli, the Italian head coach was keen to bring the player to London to spearhead Chelsea’s attack.

However, Sarri’s interest was not followed up by those behind the scenes at Stamford Bridge.

With Higuain’s best years appearing to be behind him, Chelsea were unwilling to meet Juventus’ huge asking price and he would go on to sign for Milan on loan.

The player has since struggled for form at the San Siro, with it now being suggested that the Rossoneri will not sign the player permanently.

Who would you rather lead the line for Chelsea? 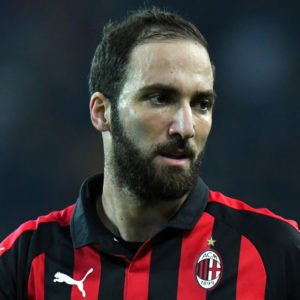 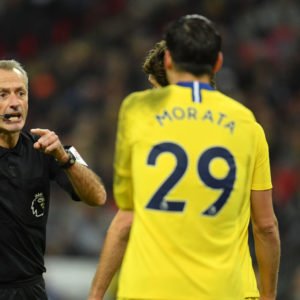