Chelsea defender Davide Zappacosta has reportedly emerged as a target for Serie A giants Lazio.

Ahead of the January transfer window, the Italian international is said by Calciomercato to have been lined up for a return to his homeland, with Simone Inzaghi’s side the latest to be linked with a swoop.

The Blues completed the signing of Zappacosta at the end of the 2017 summer transfer window as they paid an initial fee of £23 million to Torino. 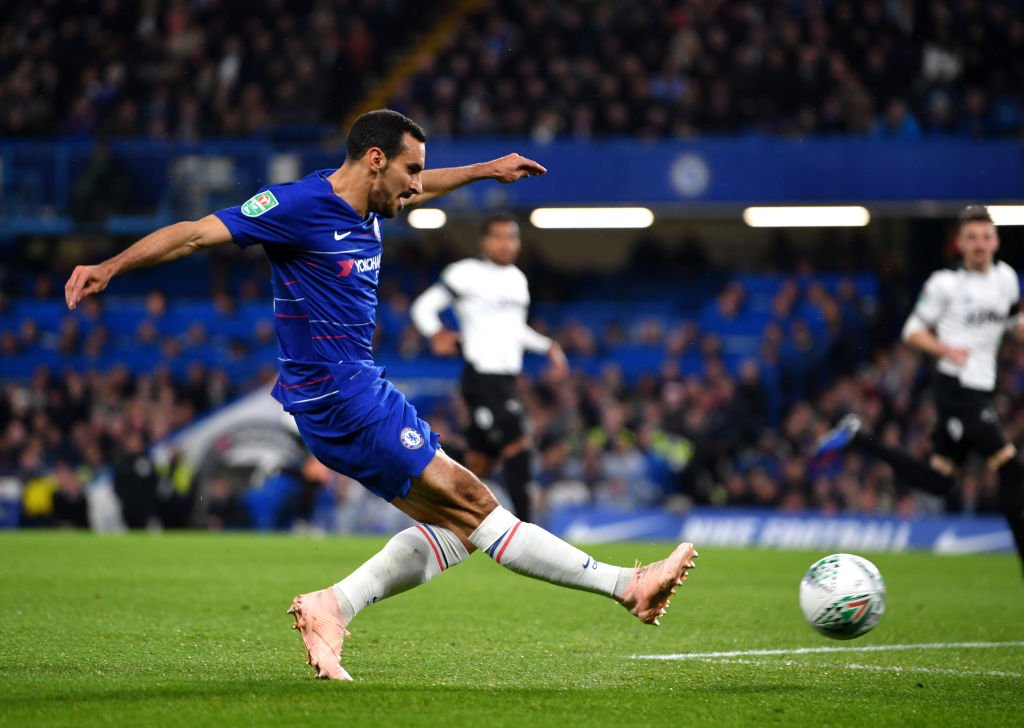 Since his arrival at Stamford Bridge, though, he has been utilised only as a deputy option by Antonio Conte and Maurizio Sarri respectively, with Victor Moses and Cesar Azpilicueta generally preferred on the right-hand side of the defence.

The 26-year-old has started all four of Chelsea’s Europa League group stage matches this season but has made only one Premier League appearance from the bench.

Zappacosta will certainly be assessing his future ahead of the upcoming transfer window as first-team football continues to prove hard to come by. 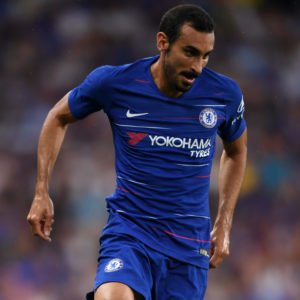 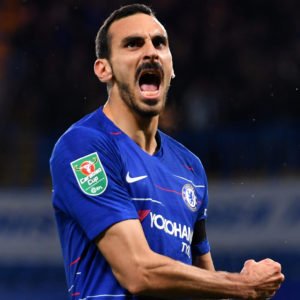