Barcelona would be open to selling Chelsea target Denis Suarez in January.

As per reports from RAC1, as cited on the Metro, the La Liga giants will allow the Spaniard to leave the club providing the right offer arrives in January.

Arsenal, Chelsea and Milan have been heavily linked with a move to sign Suarez from Barcelona, with the Spaniard unable to nail down a regular starting spot at the Nou Camp. 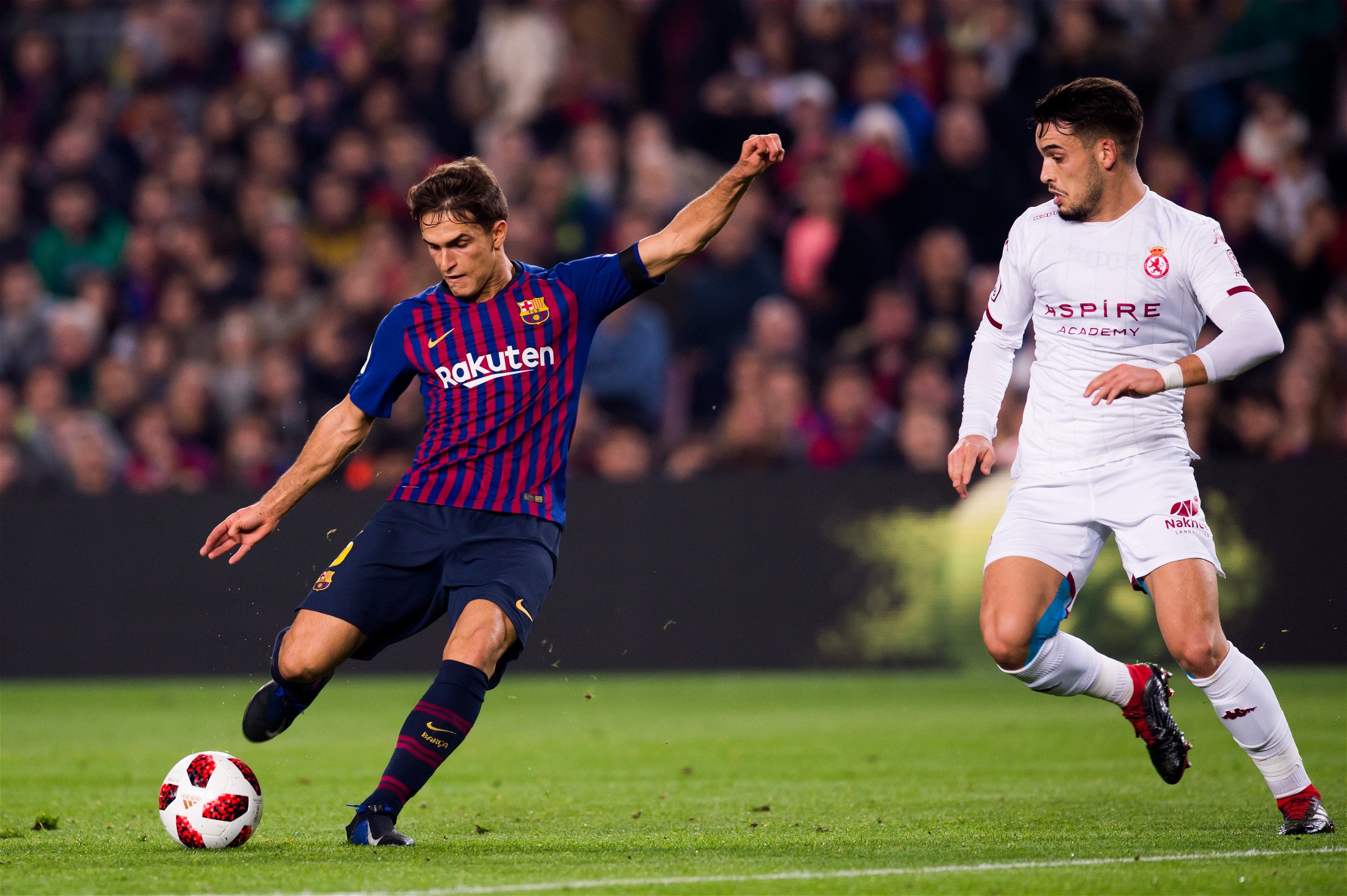 Maurizio Sarri is said to be an admirer of the player and was keen to bring him to Stamford Bridge over the summer, however, his efforts were unsuccessful.

Suarez was understandably keen to stay at the Nou Camp and fight for his place, but he is now once again out of favour.

The young midfielder is yet to start a La Liga game for the Catalan giants and is expected to be on the move in the near future.

Would Suarez be a good signing for Chelsea? 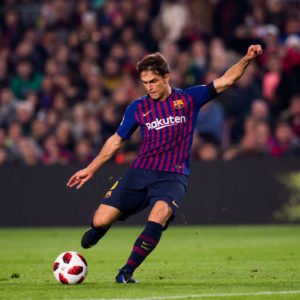