Roman Abramovich will personally hold talks with Cesc Fabregas in a bid to try and convince him to stay at the club.

According to reports in Italy, the Chelsea owner is a huge admirer of the Spanish midfielder and would love to see him extend his stay at Stamford Bridge.

Milan are being heavily linked with a move to sign the player and a lack of game time in London means that a move away from the club remains a serious possibility in the new year. 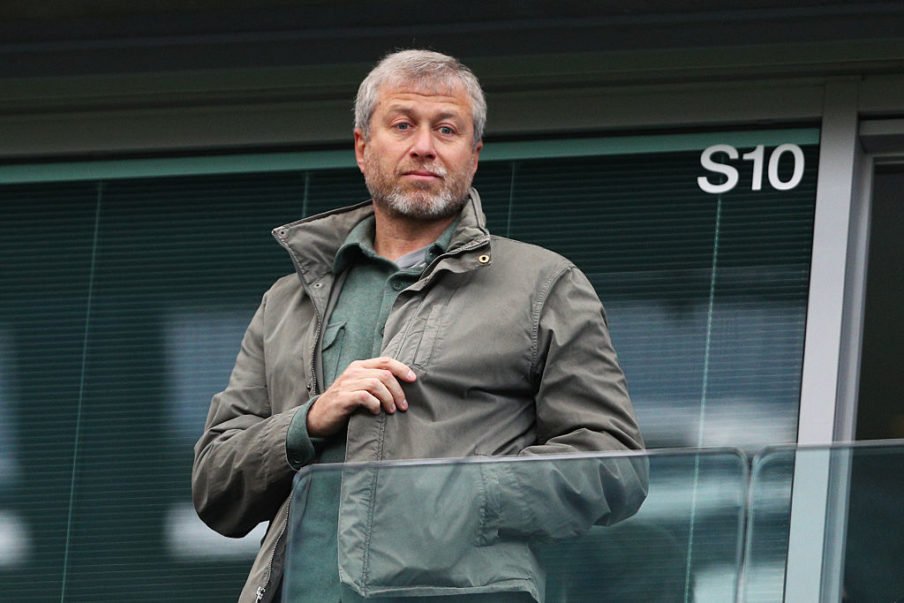 Maurizio Sarri is also said to be eager to keep hold of the ex-Barcelona man, who he sees as a valuable back-up to Jorginho at the base of his midfield.

Fabregas himself has previously talked up the chances of him staying at Stamford Bridge, but the length of any potential new contract is likely to be the deciding factor.

Due to Chelsea’s contract policy with players over the age of 30, Milan are far more likely to be able to offer him a deal that meets his demands.

Should Chelsea give Fabregas a new deal? 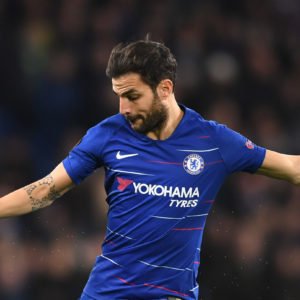 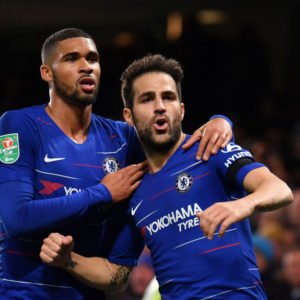