Maurizio Sarri is getting the best out of N’Golo Kante, according to former Arsenal striker and pundit Kevin Campbell.

Campbell, speaking on Sky Sports and reported by the Daily Express, thinks that the balance of Chelsea’s midfield is excellent.

Kante, 27, has been playing in a different role this season on the right-hand side of a midfield three, with summer arrival Jorginho occupying the central defensive pivot that the Frenchman had thrived in over the previous two campaigns.

Sarri’s decision to move Kante to a more advanced role has been met with some criticism, which Campbell feels is unfounded. 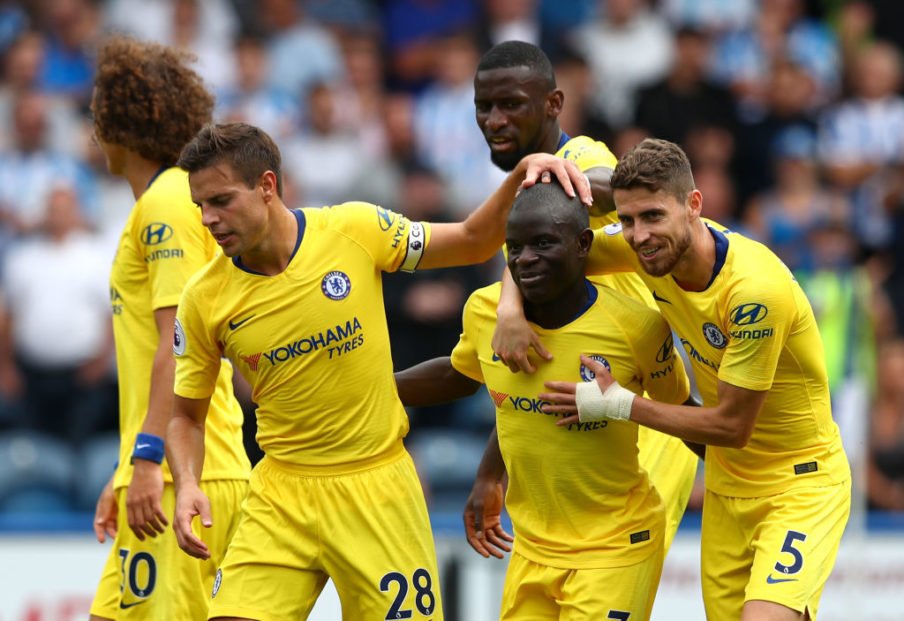 For me, Sarri’s used his brain a little bit and thought ‘how can I get maximum output from Kante?’ Being on the right of Jorginho I think actually gives great balance to Chelsea.

He’s doubled his goal tally, which is another tick in the right box. He will always get back and look at the touches he has in and around the box.

Kante currently has two goals and two assists to his name in the league this season, with the Frenchman finally showing signs that he is adapting to his new role in the Chelsea side. 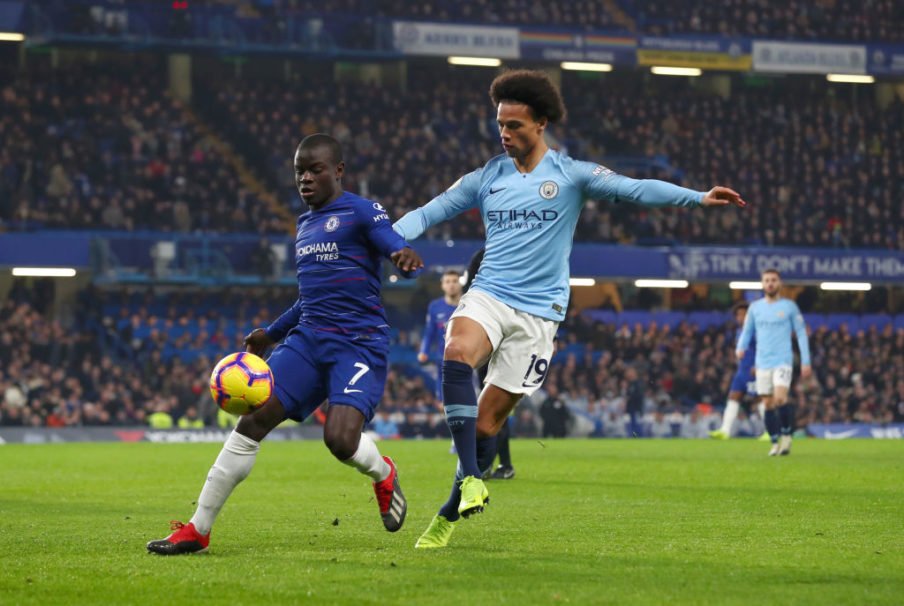 The midfielder scored his second goal of the season in Saturday’s 2-0 win over Manchester City, and is likely to be in the squad for Chelsea’s Europa League match against Vidi on Thursday. 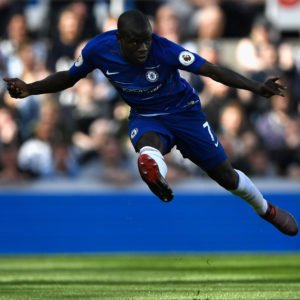 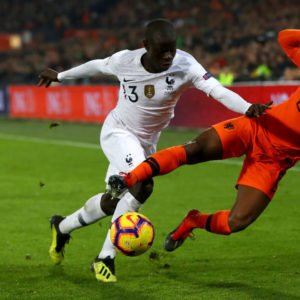