Chelsea have been told that Barcelona midfielder Denis Suarez could be available for just £15 million in January.

The Mirror reports that the Blues are pondering a move to sign the Spaniard as a replacement for Cesc Fabregas.

Suarez is unhappy about a lack of playing time at Barcelona and is being tipped to leave the club in January. 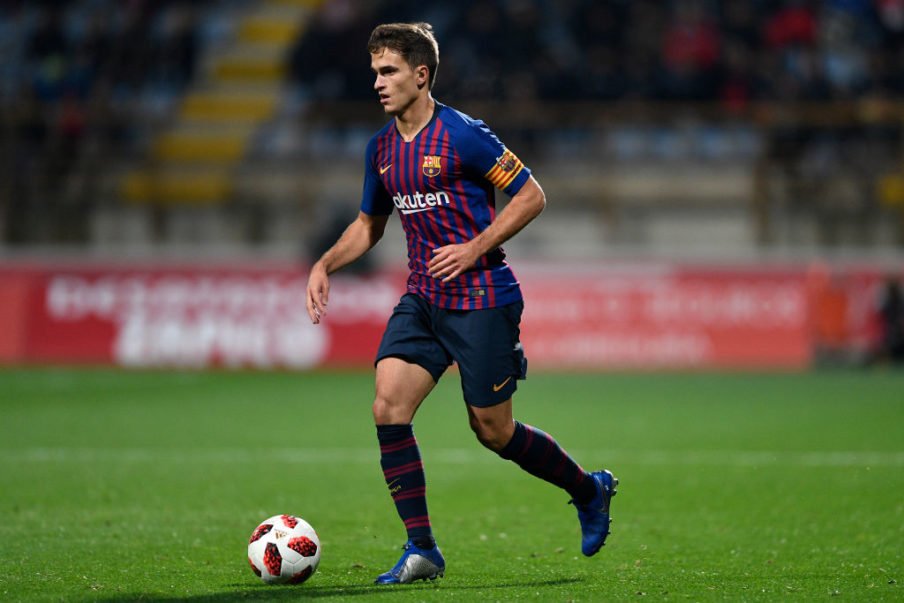 Arsenal have previously been linked with the player, while Sarri was also believed to be interested in a deal over the summer. However, Suarez was keen to stay put and fight for his place at the Nou Camp.

Fabregas is being touted as a target for Milan, but Sarri wants a replacement signed before he is allowed to leave.

The Italian outfit may reportedly spend around £11 million to sign the ex-Barcelona man in January, which could make Suarez a potential bargain for the Blues at just £15 million.

Would Denis Suarez be good signing for Chelsea? 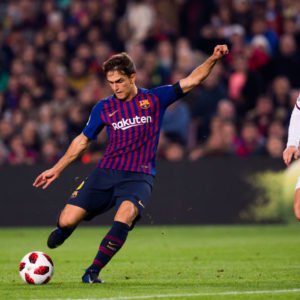 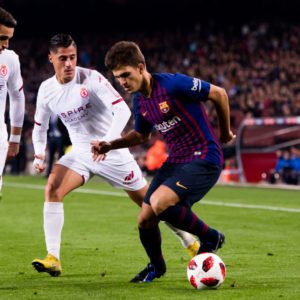