Ethan Ampadu is set to be given the chance to impress in the Europa League this evening.

The London Evening Standard reports that Maurizio Sarri is set to rotate his squad in the final group game, with the Welsh international coming into the side.

The game against MOL Vidi is something of a ‘dead rubber’ for Chelsea, with the group already wrapped up. 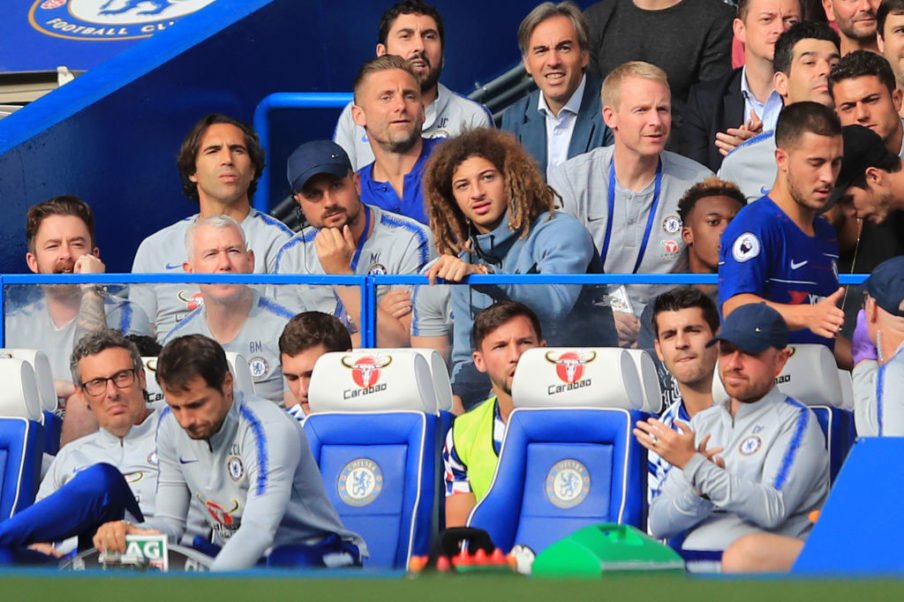 With the result meaningless, Sarri is likely to rotate his squad and give minutes to both younger and fringe players.

Sarri is a huge fan of Ampadu and hailed his potential throughout pre-season, but the former Exeter City man has found minutes hard to come by.

Ampadu has been forced to wait patiently at Stamford Bridge, coming off the bench in the Europa League, with injuries also troubling the youngster this season.

With Gary Cahill looking increasingly likely to leave in January, Ampadu will be hoping he can see more game time in 2019. 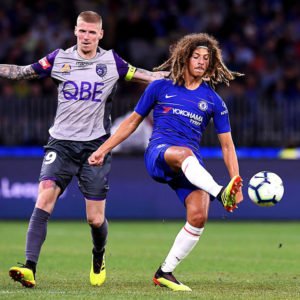 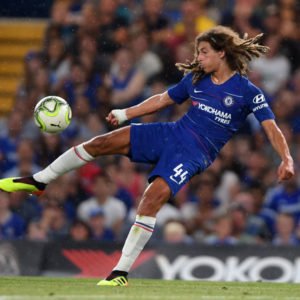