Crystal Palace and Newcastle would both be interested in signing Tammy Abraham if Chelsea decide to sell the striker in January.

According to the Northern Echo, both teams have expressed an interest in the striker, who has been impressing at Aston Villa this season.

With his performances catching the eye in the Championship, it has been claimed that Chelsea could recall the striker from his loan spell and move him on permanently.

Any deal to sign the England international is likely to set either club back around £10 million, with Roy Hodgson’s side ready to rival the Magpies should the striker become available.

Abraham is among the Championship’s top goalscorers with 12 to his name this season.

Having previously impressed at Bristol City in the second tier, many are making the case for the striker to move back up to the Premier League after a mixed spell with Swansea City last season.

Should Chelsea sell in January? 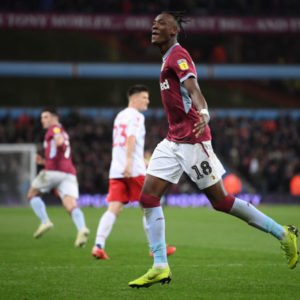 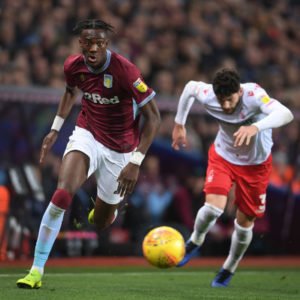