Chelsea are believed to be in talks with Russian side Zenit Saint Petersburg over a deal to sign Leandro Paredes.

According to Corriere dello Sport, Chelsea have identified both Paredes and Nicolo Barella as potential replacements for Cesc Fabregas.

The Spaniard is expected to join Monaco in the near future and the Blues are looking to act quickly to get a replacement signed.

Paredes is a player that Chelsea have been aware of for some time. The Argentinian international was linked with a move to London when he left Roma, but he opted to join the Russian side instead of a move to the Premier League. Chelsea head coach Maurizio Sarri is believed to be admirers of both players and signing one of the two would soften the blow of seeing Fabregas head to Monaco.

It has been claimed that Sarri himself was not particularly pleased to be losing the ex-Barcelona midfielder, so has demanded an immediate replacement to avoid being left short in the middle of the park.

Would Paredes be a good signing for Chelsea? 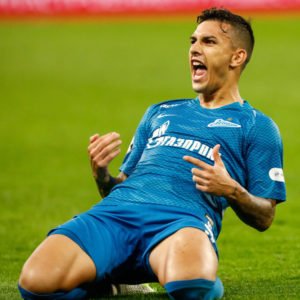 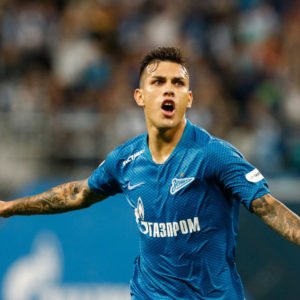