Serie B side Ascoli Calcio are in talks with Chelsea for the signing of 21-year-old midfielder Kyle Scott.

Scott is currently on loan at second-tier Dutch side SC Telstar, where he has made 14 appearances thus far, scoring two goals this season.

Sky Sports Gianluca Di Marzio reports that the Italian side Ascoli are looking into the possibility of acquiring the services of Scott as soon as possible, with their squad lacking reinforcements. 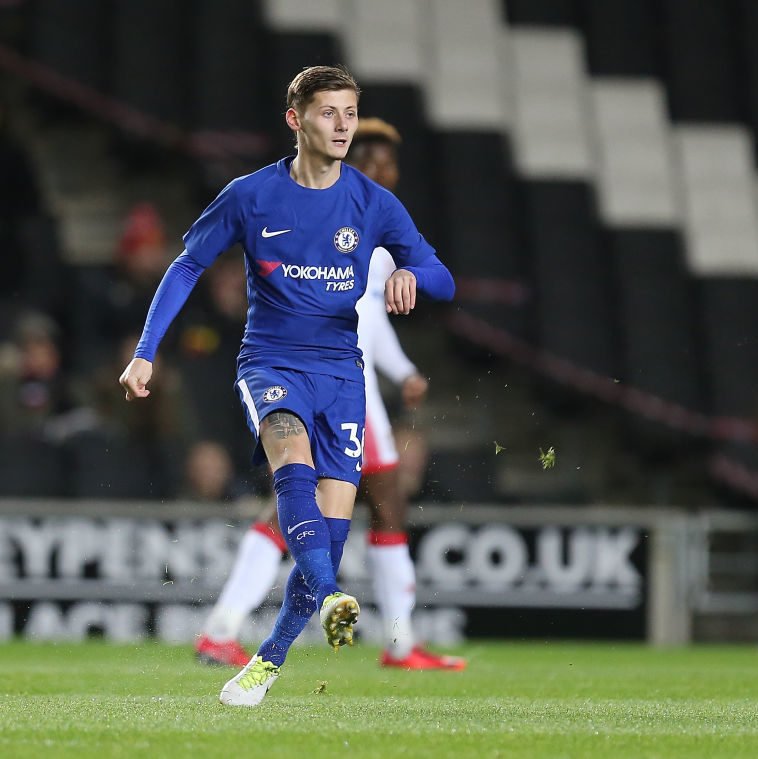 Bath-born Scott has been on the books at Chelsea since 2007, where he joined the youth system from Southampton when he was 10-years-old.

However, the English-born midfielder, who currently represents the United States U20 side, has yet to make an appearance for the Blues, and his 14 appearances in the Netherlands this season remain his only appearances in senior football.

Scott travelled to Bejing and Singapore in the summer of 2017 for Chelsea’s Far East Tour, and was named in Antonio Conte’s Champions League squad the following season.