Chelsea defender Gary Cahill is unlikely to complete a move to Fulham this month.

According to Sky Sports News, talks over a move to Craven Cottage have stalled.

Fulham and particularly manager Claudio Ranieri were said to be keen on bringing in the experienced defender this month.

The report claims that the length of the contract Fulham are offering has been the dealbreaker for Cahill, who is eyeing a long-term deal when he leaves Chelsea. 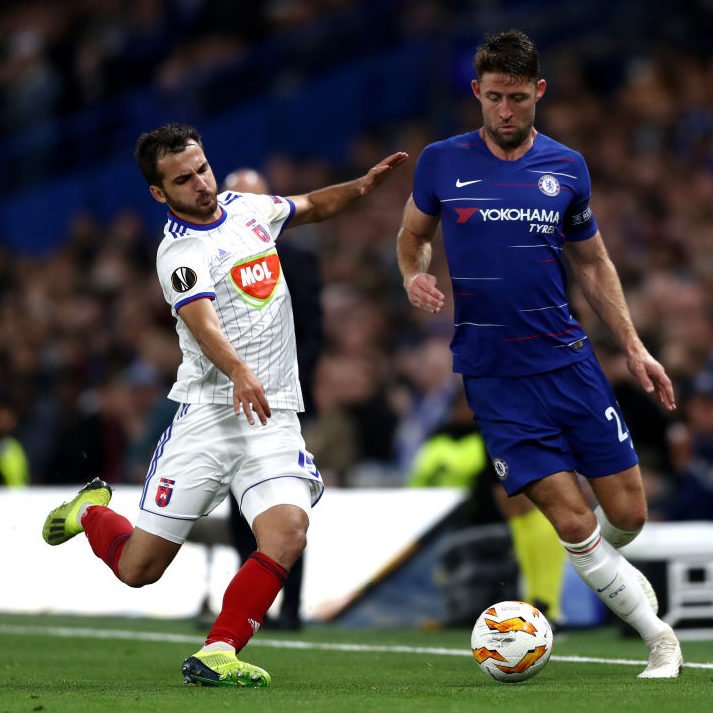 The Whites are only willing to offer him a deal until the end of the season after agreeing a fee with Chelsea.

Fulham will be wary that they are staring relegation in the face and will not want to be lumbered with ageing players on big wages if they are relegated back to the Championship at the first attempt.

Cahill remains likely to leave the Blues this month after failing to break into Maurizio Sarri’s plans at Stamford Bridge.

Should Cahill stay at Chelsea beyond January? 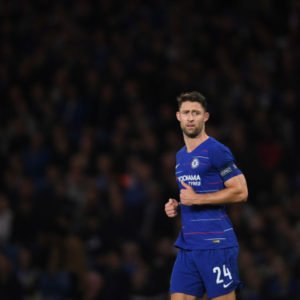 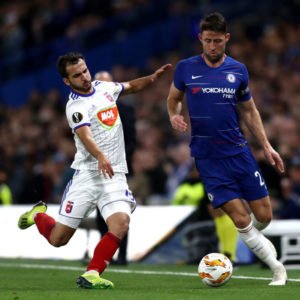