Maurizio Sarri is facing the prospect of losing his job at Chelsea after a shock 4-0 defeat away to Bournemouth.

The Daily Mail claims that the pressure is rising on the Chelsea head coach after Eddie Howe’s side eased past them on Wednesday night.

It is claimed that Sarri kept his players in the changing room for 40 minutes after the full-time whistle, without the rest of his coaching staff.

Chelsea fans were seen to turn on the Italian throughout the game, with the Blues now losing back-to-back Premier League games in a very unconvincing manner. 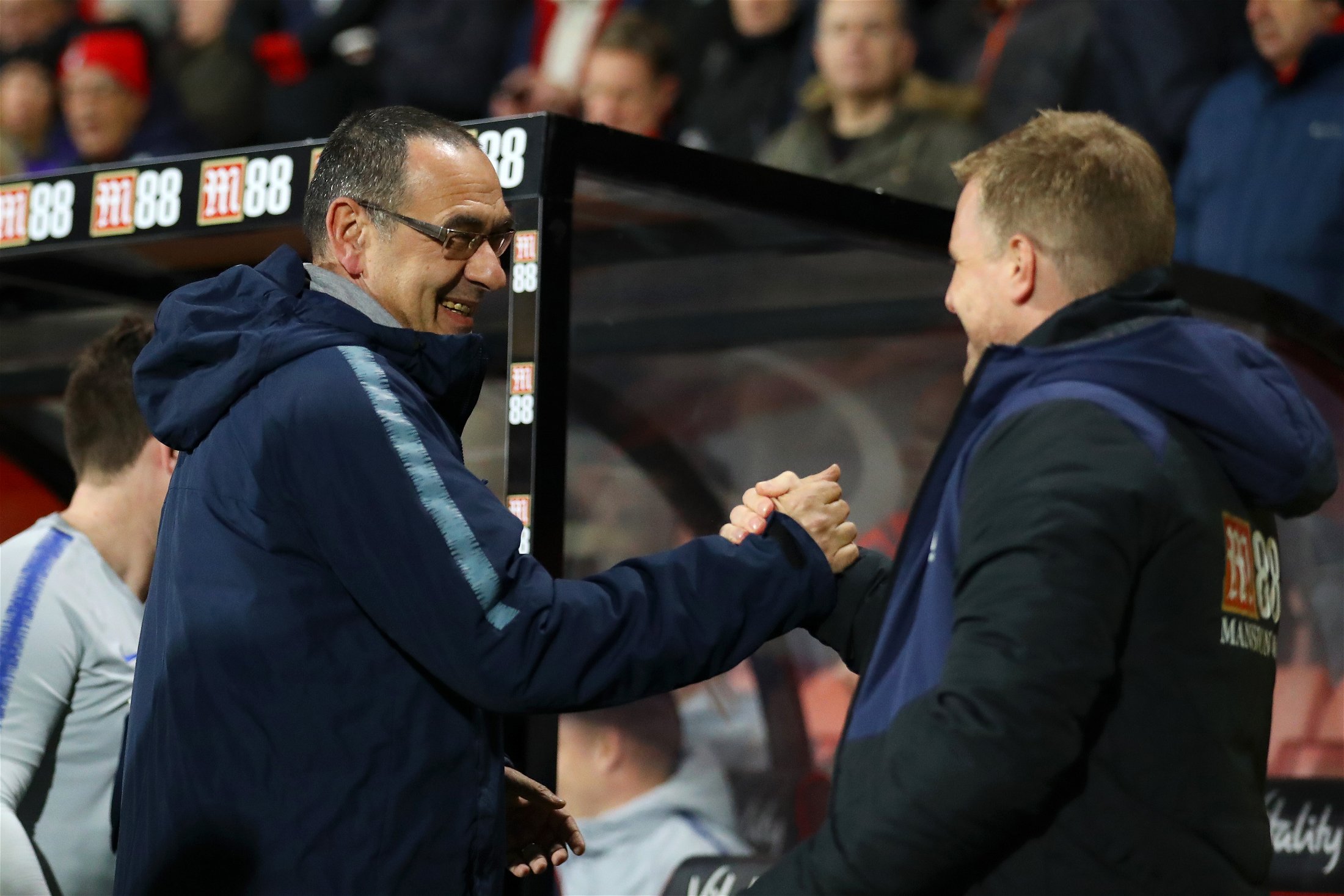 The defeat is the heaviest that Chelsea have suffered for as long as Roman Abramovich has been at the club, something that will speak volumes when deciding Sarri’s future.

The loss also saw Chelsea drop out of the top four, albeit only on goals scored.

The report does not specify if a decision is imminent, but Sarri will know he needs an immediate turnaround. 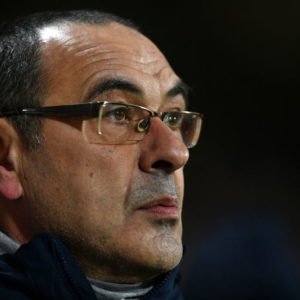 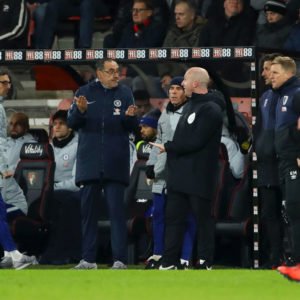