Barcelona president Josep Bartomeu has claimed that the club will not be selling Philippe Coutinho.

Bartomeu claims that Coutinho is a good player who Barcelona want to keep at the club and that they have no interest in selling him.

This will come as a blow to Chelsea, who have been reportedly monitoring his situation as a potential replacement for Eden Hazard, with Real Madrid thought to be keen on the Belgian forward. 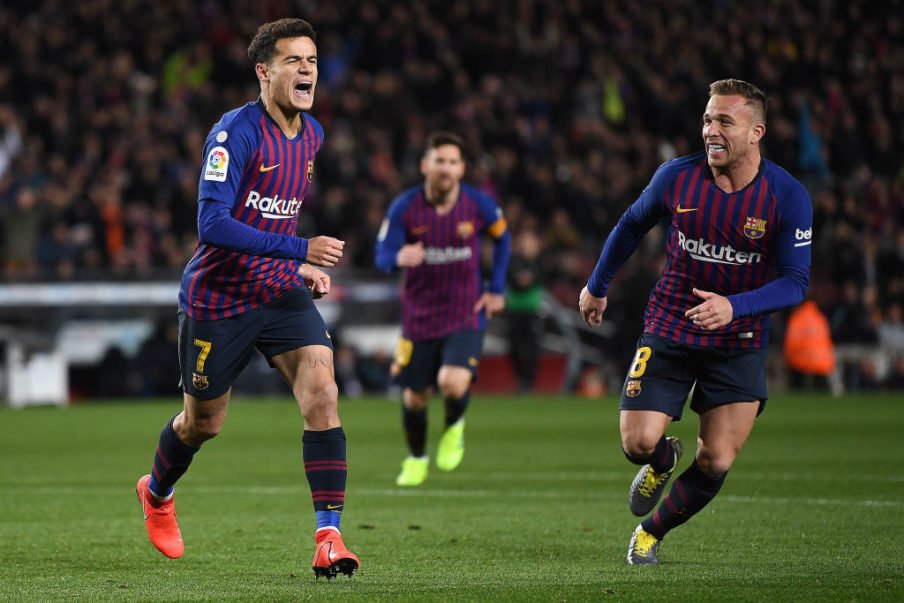 Speaking to Marca, Bartomeu said this:

It’s a bet from the club, we expect a lot from him, we do not want to sell him, he’s one of the good players we want to have.

The Brazilian joined Barcelona from Premier League side Liverpool in January 2018, but has found himself in and out of the team at the Camp Nou in his 13 months at the club.