Eden Hazard has refused to give up on his dream move to Real Madrid, according to a report from Goal.

The Chelsea star has not made his desire to join Los Blancos a secret and with his contract running out in 2020, a big-money move appears to be a genuine possibility.

Real, as per the report, are still interested in signing the Belgian but they would have to be willing to part with over £100 million. 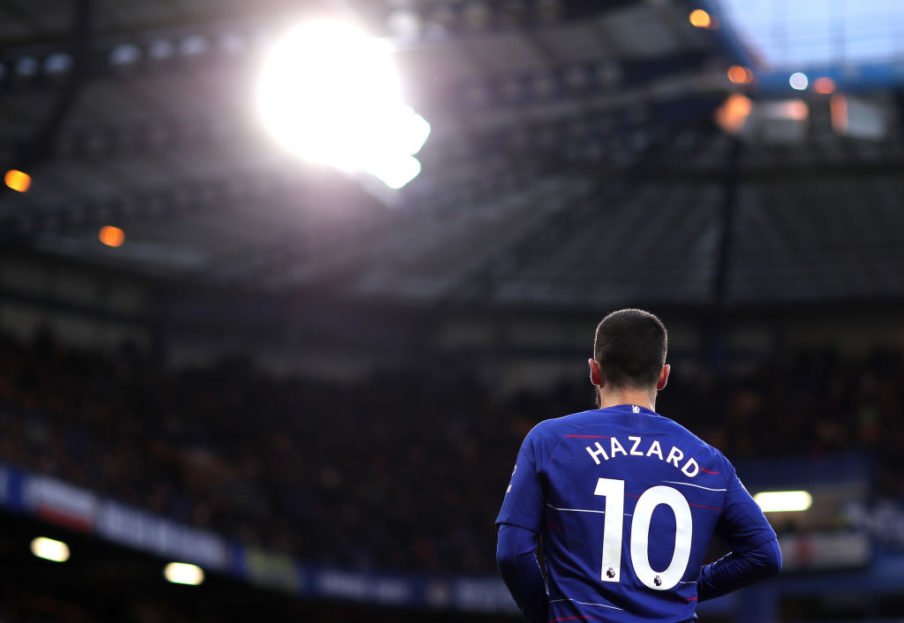 The La Liga giants have been quite reserved with their recent transfers in the last two windows, which could be a sign they will make a big move this summer.

In a recent interview, Hazard declared he had already ‘made a decision’ on his future, even though no offer has been made by Real yet.

The 28-year-old said back in 2018 that he would have “no problem” spending the rest of his career at Chelsea, so his true intentions still remain unclear.

Will Hazard join Madrid in the summer? 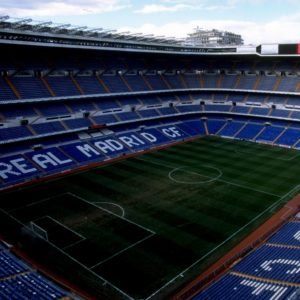 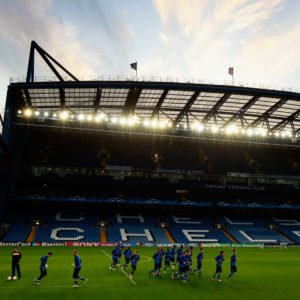