Premier League club Chelsea sent scouts to monitor three highly-rated players in the Lisbon derby, according to a report on the Daily Mail.

Reports in Portugal are claiming that the players in question were Benfica’s Joao Felix and Ruben Dias, as well as Sporting Lisbon’s Bruno Fernandes.

19-year-old Felix is very highly-rated in Portugal and has scored six times in the league this season. The attacking midfielder is reportedly being monitored by a number of clubs around Europe. 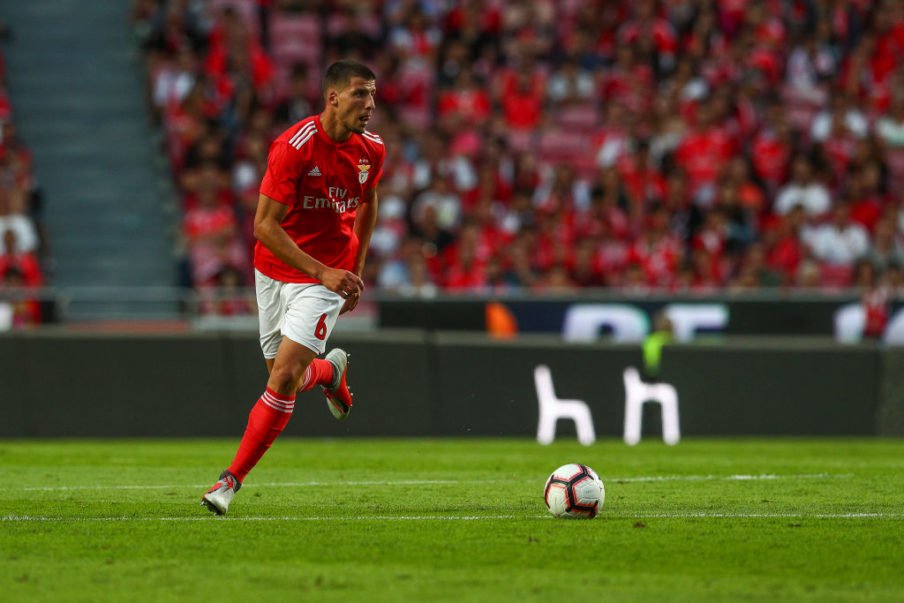 Centre-back Dias, who is 21, has also become an important member of the Benfica squad. He has cemented his first-team position this season and could follow in the footsteps of David Luiz, who swapped Benfica for Chelsea earlier in his career.

Sporting’s Fernandes made his name in the Italian Serie A with Udinese and Sampdoria and is now catching attention through some impressive performances in the Portuguese top flight. He has got his name on the scoresheet 18 times already this season.

Chelsea boss Maurizio Sarri is already looking for ways to improve his squad in the summer and Felix could be the most likely to join the Blues if Eden Hazard decides to leave the club.

Do you want Chelsea to sign any of these three players in the summer? 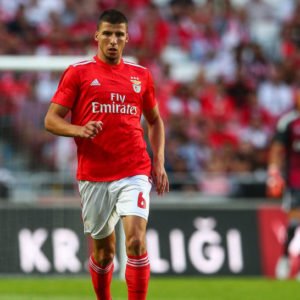 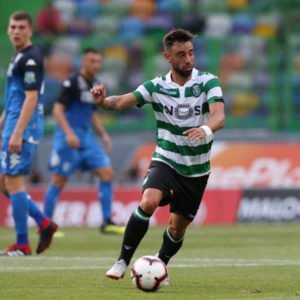