Maurizio Sarri has reached the stage where he doesn’t mind being sacked as Chelsea manager, according to journalist Duncan Castles.

The Italian has suffered an up-and-down first season at Stamford Bridge, with supporters struggling to warm to him.

After a very strong start to the campaign, results have dipped and performances have been lacking, with a top-four finish now looking like a struggle.

Sunday’s 2-0 defeat away to Liverpool has left the Blues in fifth place in the Premier League, and failure to reach the Champions League would be a huge blow.

Many fans are calling for Sarri to be relieved of his duties, and speaking on the Transfer Window Podcast, Castles claims the 60-year-old wouldn’t mind getting the sack anymore:

I have been informed by a couple of sources that Sarri is not against being sacked by Chelsea.

He’s not enjoying his time in London, he’s not enjoying working at the club, he finds the distance between himself and the ownership immense and feels he has no proper say in the transfer market.

His argument is the way he plays football is fine, it’s merely an issue with personnel – if he had better personnel the results would be better – to the point where he would be happy to lose his job.

He has an offer from Roma. Franco Baldini, who is a major figure in the strategy of Roma and a close advisor to the owner, has talked with Sarri and wants him to come back to Italy and be the next coach of the club.

Chelsea host Slavia Prague in the second leg of their Europa League quarter-final clash on Thursday evening, before Burnley travel to Stamford Bridge on Monday night.

Progressing to the semi-finals and then getting three points against the Clarets are both essential for Sarri. 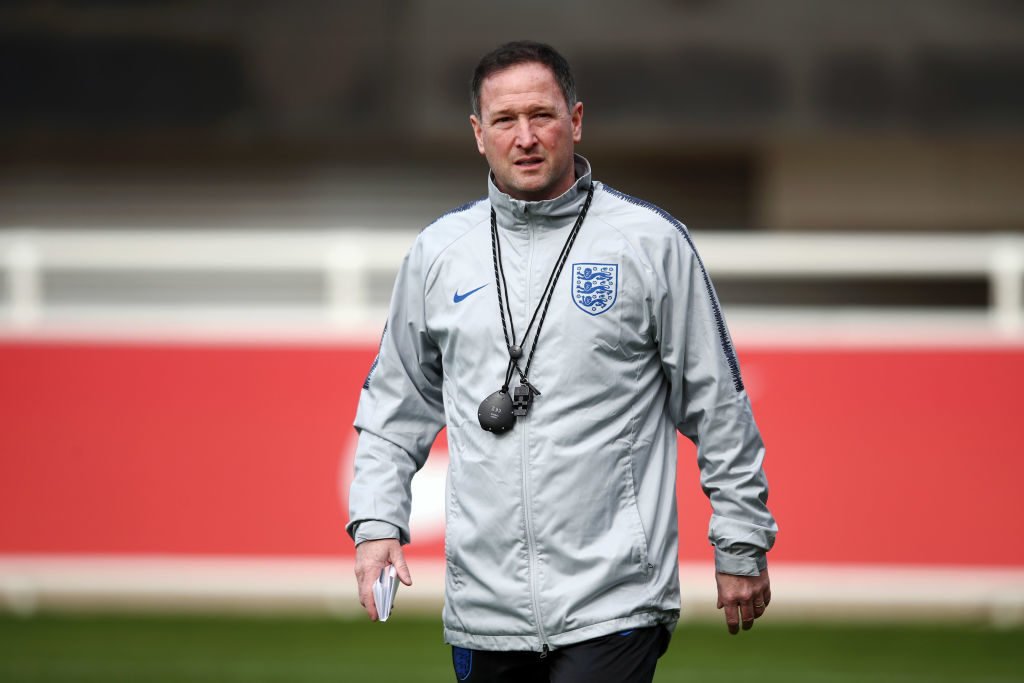 Gareth Southgate’s assistant for England is still the favourite to be Chelsea’s next permanent manager, which seems surprising. 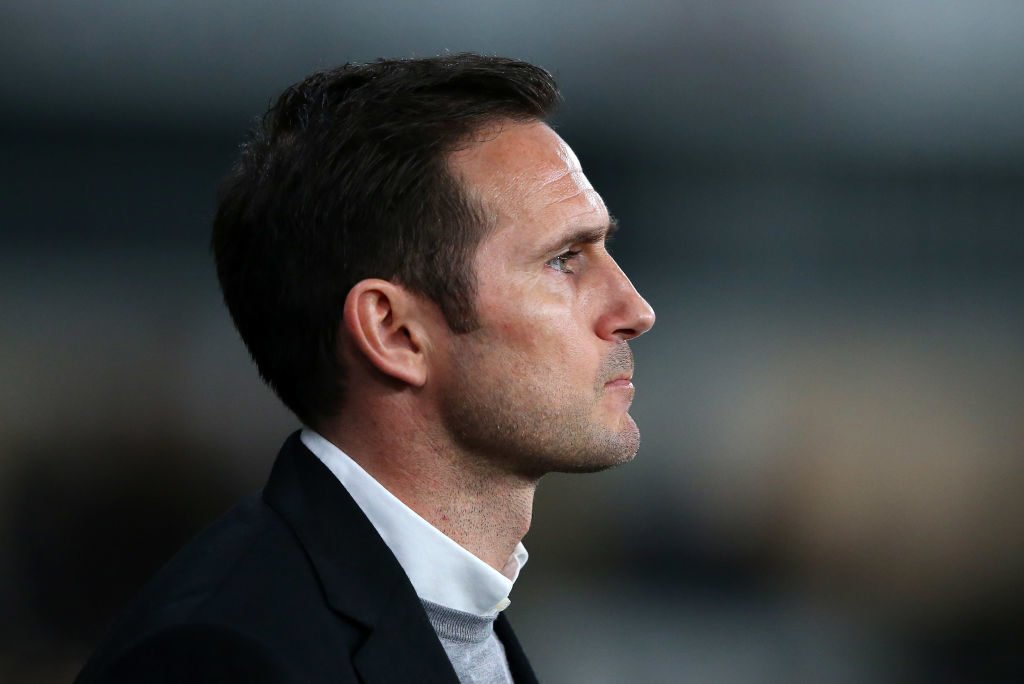 Lampard has impressed at Derby County this season, but would handing him the Stamford Bridge job this soon feel a little risky? 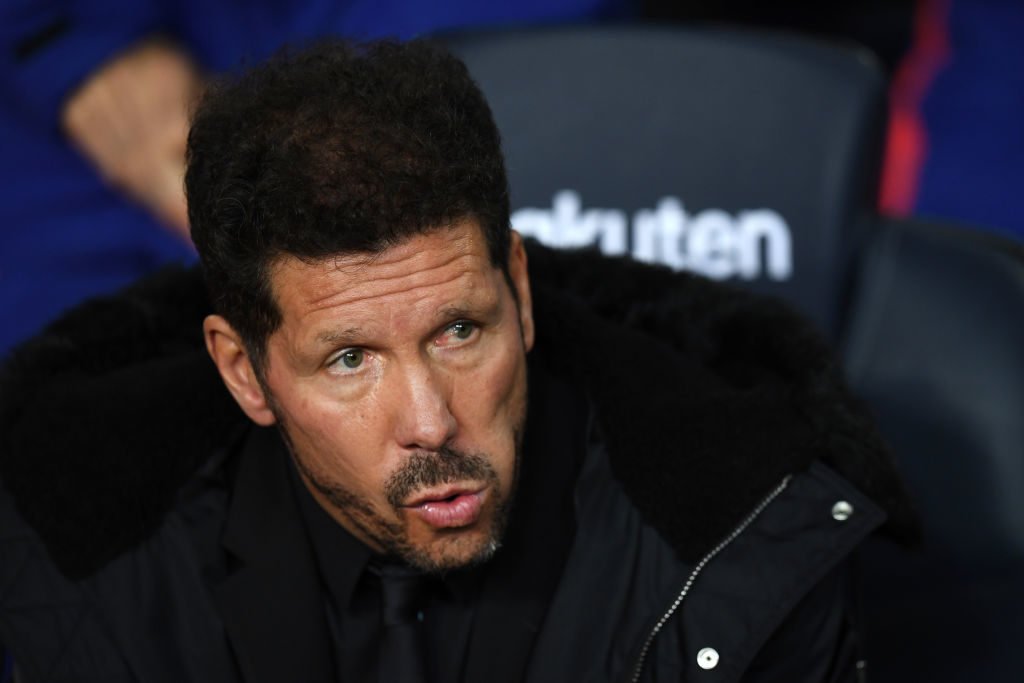 Simeone has been one of Europe’s best managers for several years now and he would be an exciting appointment. The Argentine seems happy at Atletico Madrid, though. 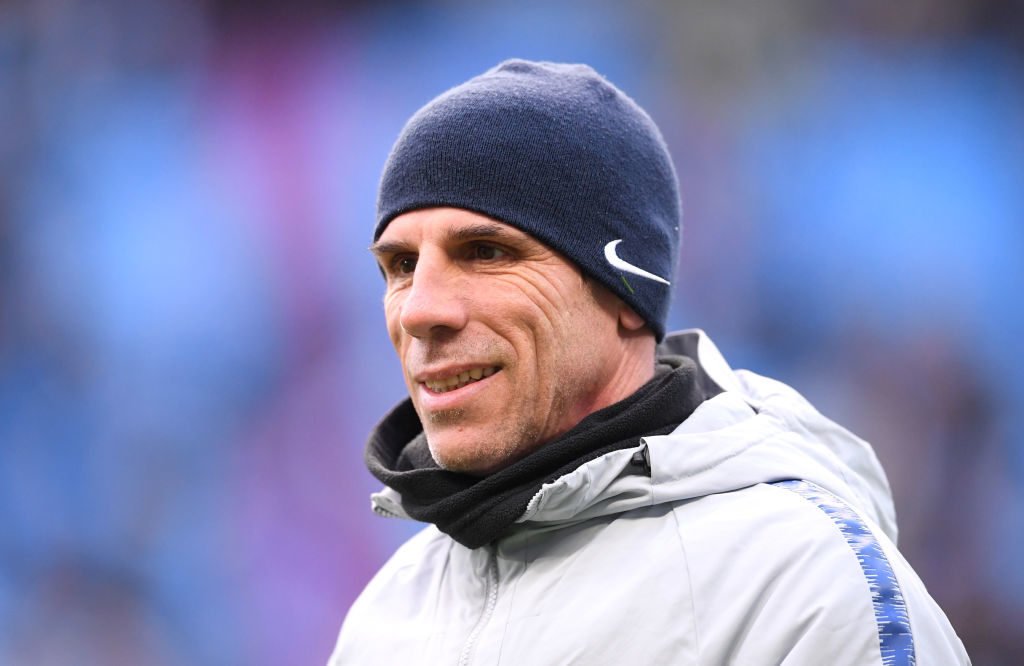 The Chelsea legend is currently Sarri’s assistant, but could he handle the main job? 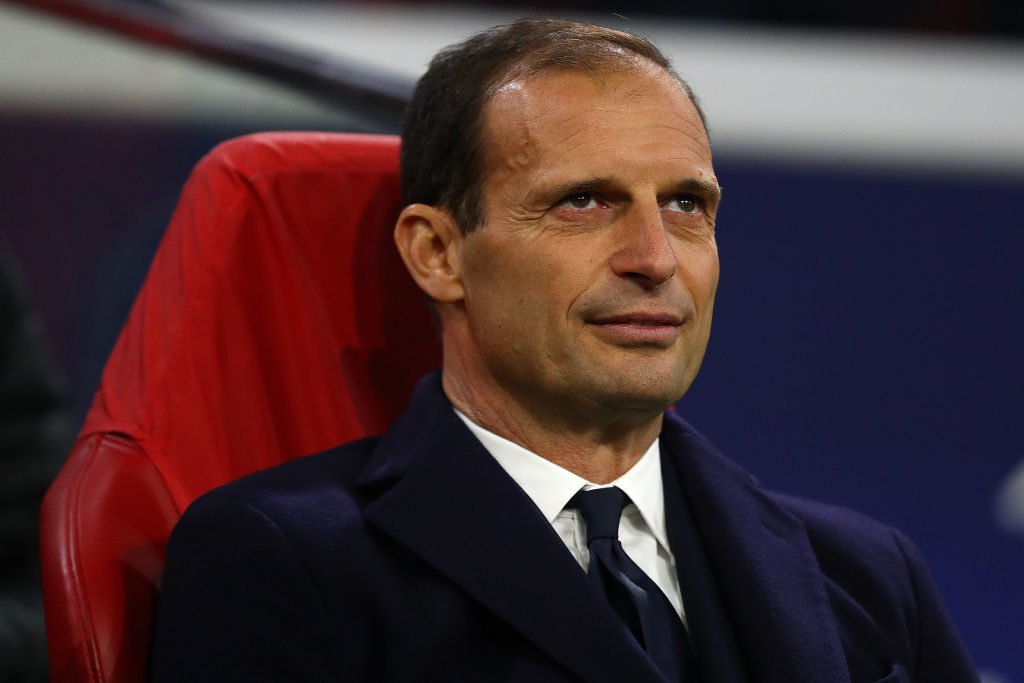 Allegri’s Juventus side have been dumped out of the Champions League and he may feel he has taken the club as far as he can. 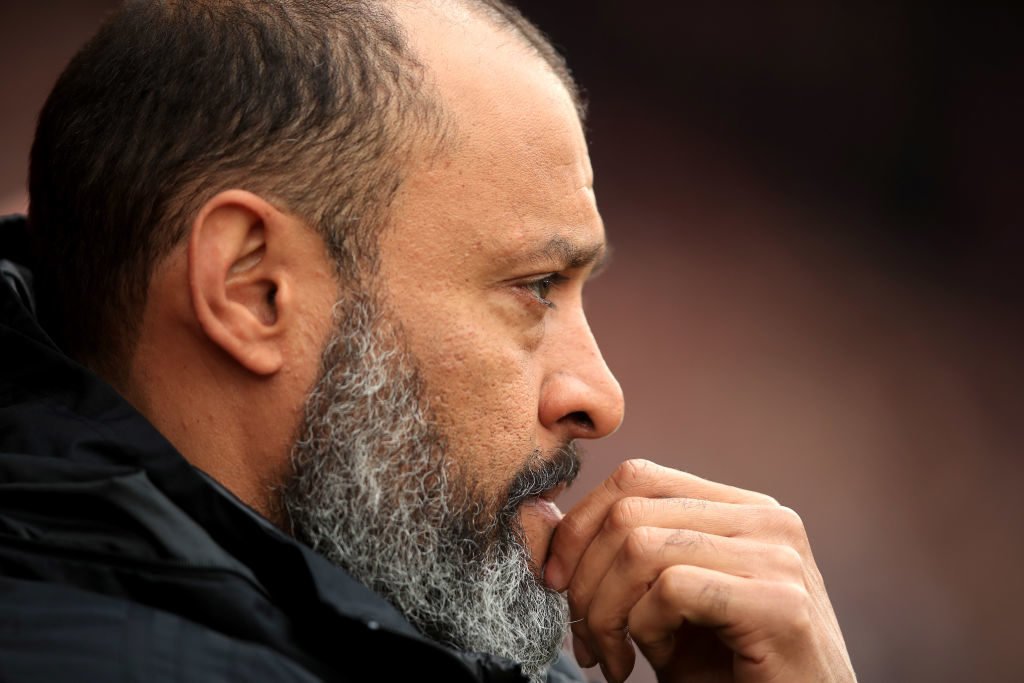 Santo has been one of the standout Premier League managers this season, excelling at Wolves. Could he make the step up to a top-six club?