Chelsea have today confirmed that they will face La Liga champions Barcelona on Tuesday 23 July in the Rakuten Cup.

Barcelona and Chelsea will play in the Saitama Stadium, which hosted games back at the 2002 World Cup, including the semi-final between Brazil and Turkey.

The Spanish giants are close to retaining their La Liga title and earlier this week they beat Man United to advance to the Champions League semi-final, where they will face Liverpool. 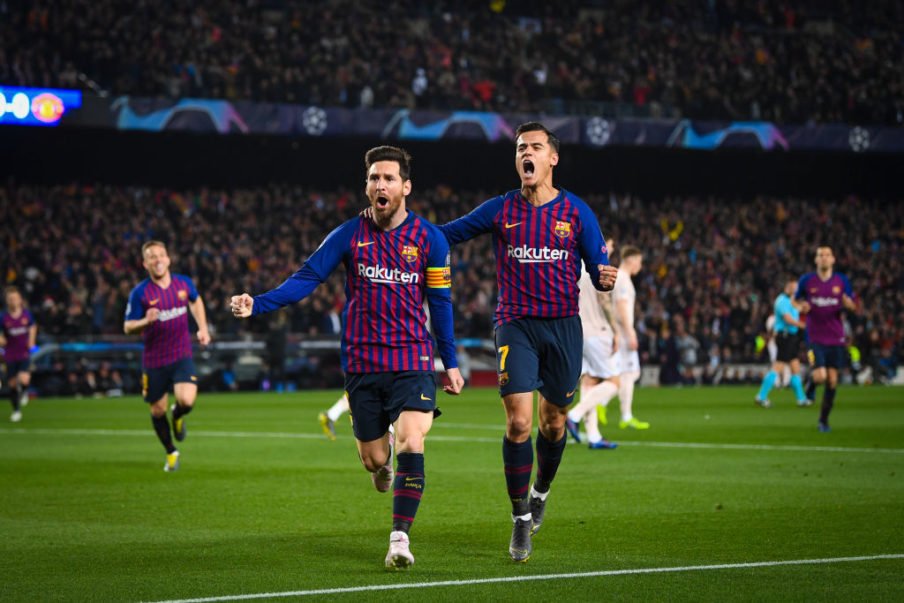 The two clubs last faced each other in the Round of 16 of last season’s Champions League. Barcelona prevailed with a 4-1 aggregate victory after Lionel Messi scored twice in their 3-0 second leg win.

As reported on the club’s official website, Chelsea chairman Bruce Buck said this about the game:

We are incredibly excited to announce this match against Barcelona and our participation in the Rakuten Cup, which promises to be an exciting showcase for Japanese football fans.

It is a huge honour for Chelsea to play in this historic game, and we would like to thank Rakuten for its role as special sponsor of the match and the J. League for hosting it. I am sure it will be a fantastic experience and we anticipate a great contest against Barcelona, with whom we have enjoyed a healthy and competitive rivalry in recent years.