Chelsea star Eden Hazard’s dream of playing in Real Madrid shirt next season looks set to become a reality, as a deal that has been in the works for some time is due to be finalised.

According to Spanish media outlet Marca, the Belgian winger will be at the Bernabeu as soon as this season comes to a close, despite Chelsea still battling for a top-four position in the Premier League. 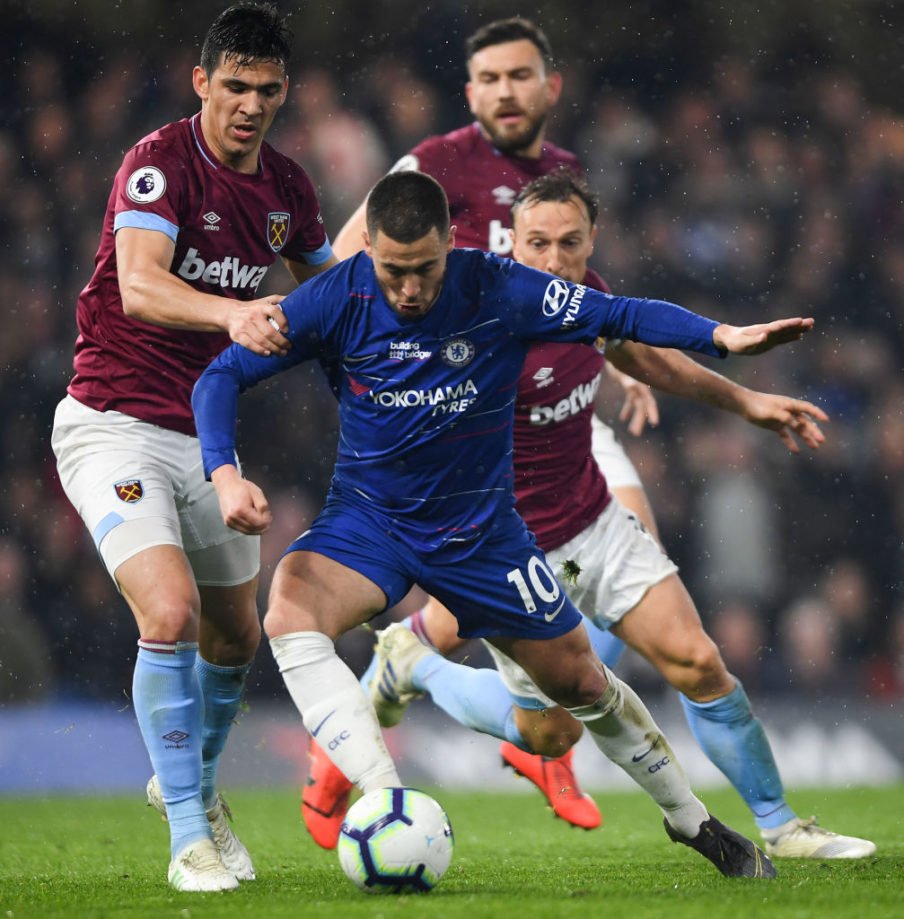 It is no secret that Hazard wishes to play in La Liga, having already rejected several contract offers from the Blues.

Since his return to the manager’s position, Zidane has had an eye on Hazard and club president Florentino Perez recently addressed the club’s interest in the Belgian.

When he’s one of the best in the world, he’ll become a Real Madrid player.

Chelsea have already prepared for the loss of Hazard, through the purchase of American winger Christian Pulisic from Borussia Dortmund in January, with the 20-year-old loaned back to the German club.

The youngster would make a fine replacement on the wing, and looks promising for the future should he develop properly under Sarri.

Madrid are still yet to find a player to fill the boots of Cristiano Ronaldo after the Portuguese star left for Juventus last summer. Hazard will be their third addition to their squad for the 2019/20 season after the Spaniards have already signed Rodrygo Goes and Eder Militao.