Alvaro Morata has indicated he has no intentions of going back to Chelsea.

Morata, 26, failed to impress at Stamford Bridge when he joined the Blues from Real Madrid back in 2017.

Morata scored 24 goals in 72 games for the club but never really became a fan favourite because of his inconsistency. 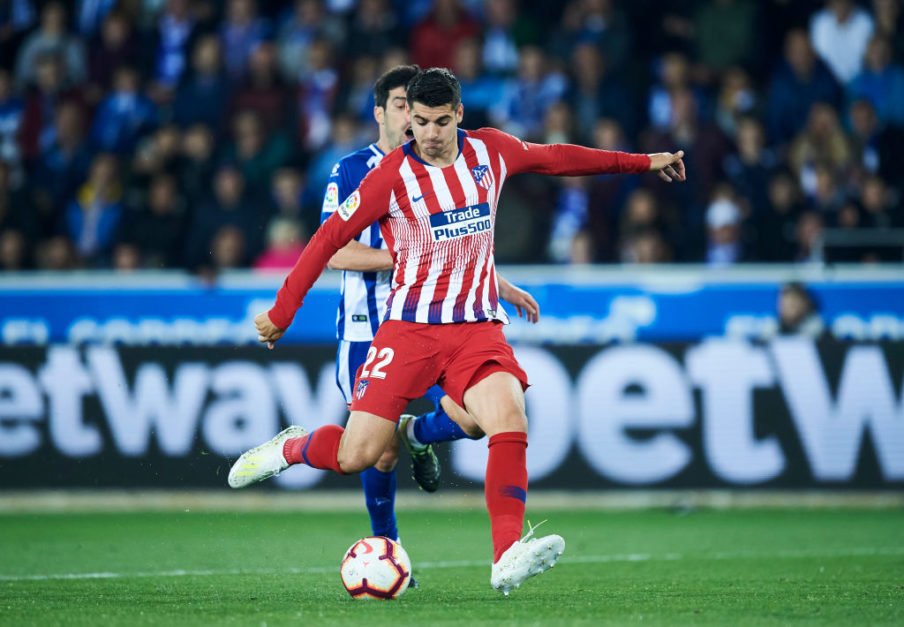 The Spanish international joined Atletico Madrid in the January transfer window on an 18-month loan spell.

Since arriving at the Wanda Metropolitano, Morata has notched up five goals in just 10 league games for the Spanish side.

Reports from AS, via Sport Witness, suggest that the striker has ‘no plans to return to Chelsea’ and that he is ‘very happy’ about his decision to join Atletico.

With attacking options such as Antoine Griezmann and Diego Costa, Morata is still a massive influence in the side. 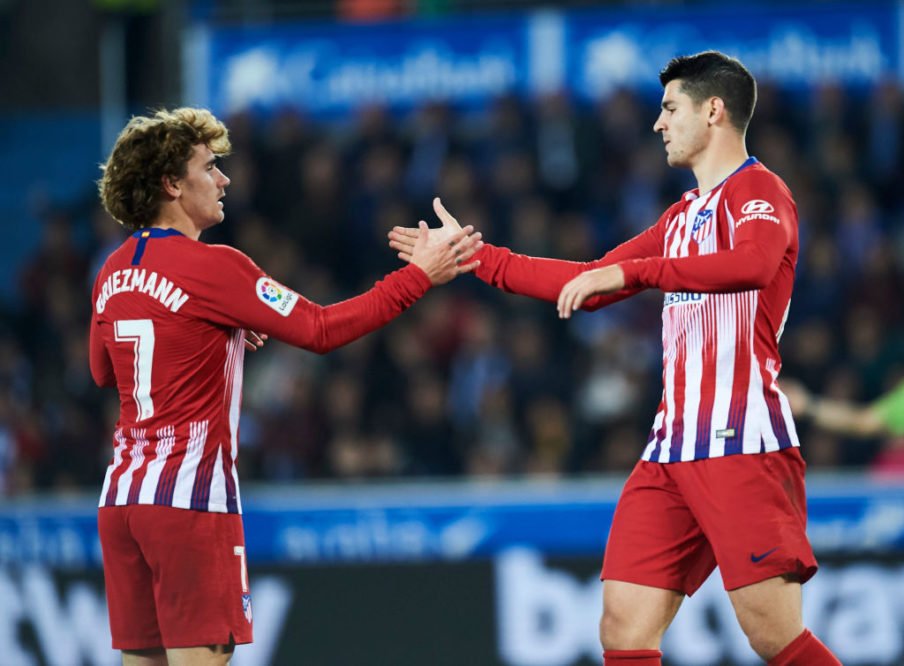 If Chelsea decide that they want the player back, they will only have a small amount of time in July to do so, otherwise, the Spanish giants could open negotiations for a permanent deal.