Italian side AS Roma have stepped up their interest in Chelsea boss Maurizio Sarri, as they seek a permanent manager for the future.

According to reports in Italy from Corriere dello Sport, as cited on Calcio Mercato, Roma have cooled their interest in former Blues head coach Antonio Conte, who was believed to be the other contender for the role.

Roma parted ways with former manager Eusebio Di Francesco back in March, with Premier League winner Claudio Ranieri taking over until the end of the season.

Chelsea, under the management of Sarri, are currently fifth in the Premier League and have one foot in the Europa League semi-finals after their 1-0 win away in Prague. 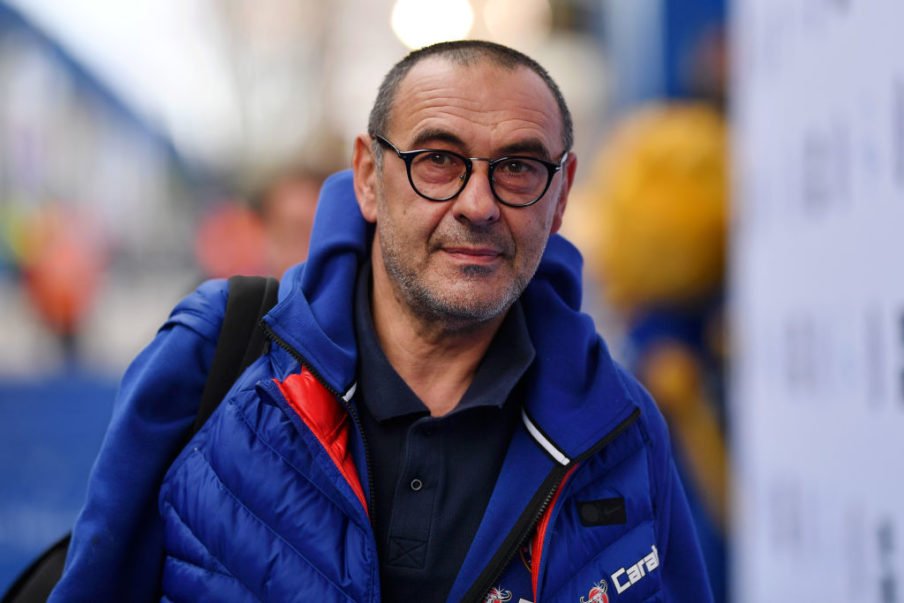 The Italian knows the Serie A very well as he spent three years at Empoli before making the move to Napoli prior to arriving in England.

However, the ex-Napoli manager has had mixed reviews from fans and pundits throughout the season and if Chelsea fail to win the Europa League, or claim a top-four finish, his future could be in doubt.

The Blues and Sarri are back in action tonight when they face Slavia Prague at Stamford Bridge as the road to Baku picks up pace.

Will Sarri be the Chelsea manager next season? 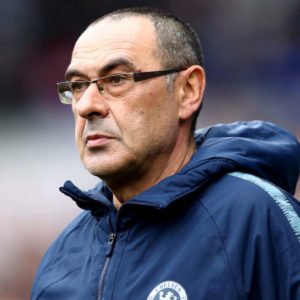 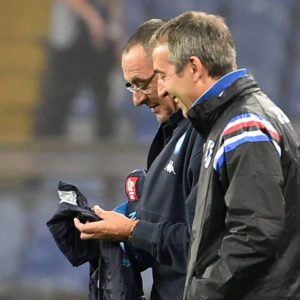