Chelsea have triggered a one-year extension in French striker Olivier Giroud’s contract, according to a report on the Daily Mail.

The forward looked set to leave the London club this summer due to a lack of playing time but he will now stay at the club for another season. 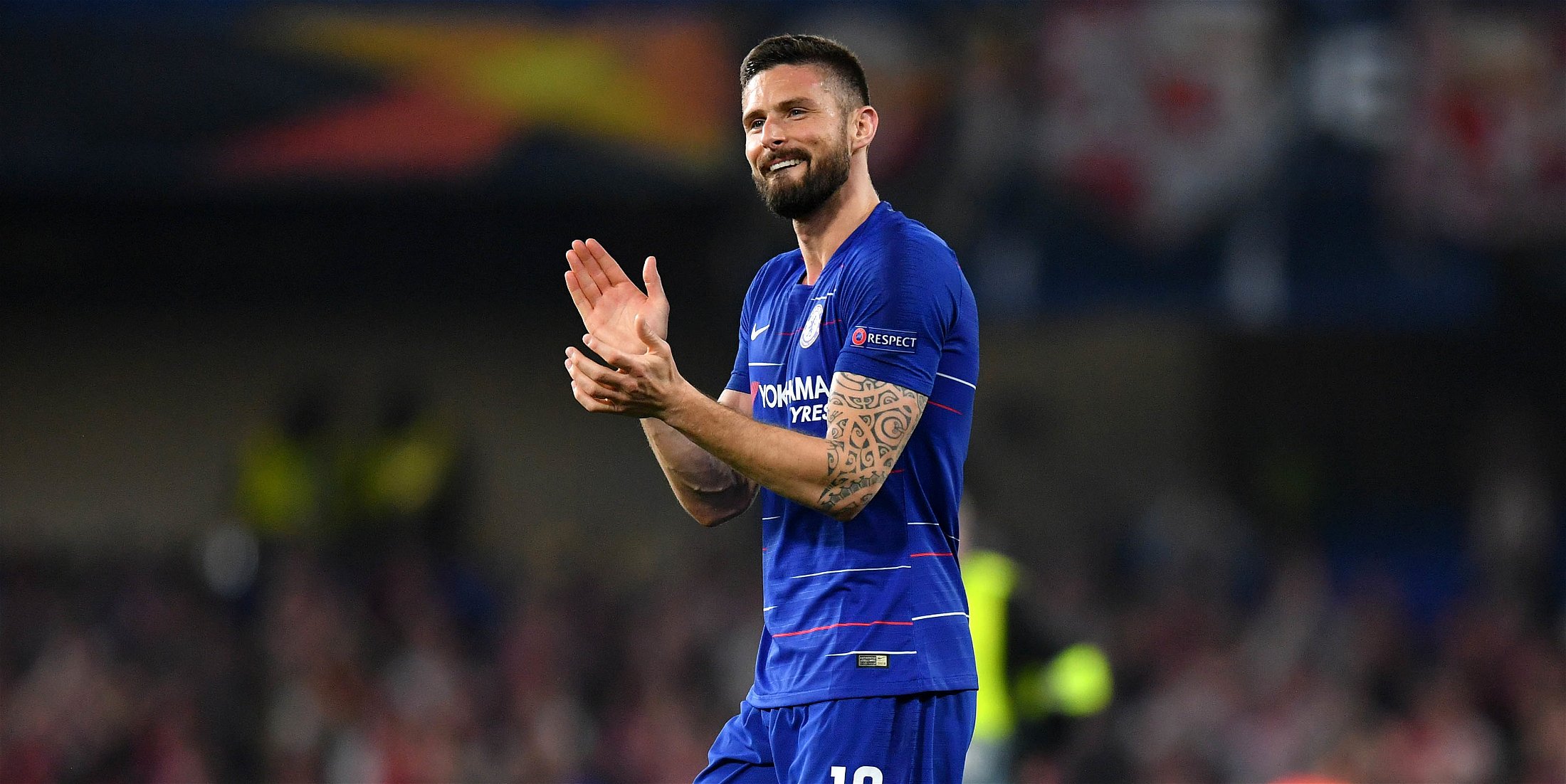 Giroud publicly expressed his frustration at mainly being a bench player under Maurizio Sarri, but his goals in the UEFA Europa League have been valuable this season.

He is sure (to stay) because the club has an option for another year, another season.

I spoke to the club two days ago and we agreed to exercise the option. So, he will remain.

Loan striker Gonzalo Higuain has failed to live up to expectations and Chelsea are likely to send him back to Juventus at the end of this season.

With the Blues set to be under a transfer ban, keeping Giroud was a no-brainer and he could see himself being the main striker for the club next season. 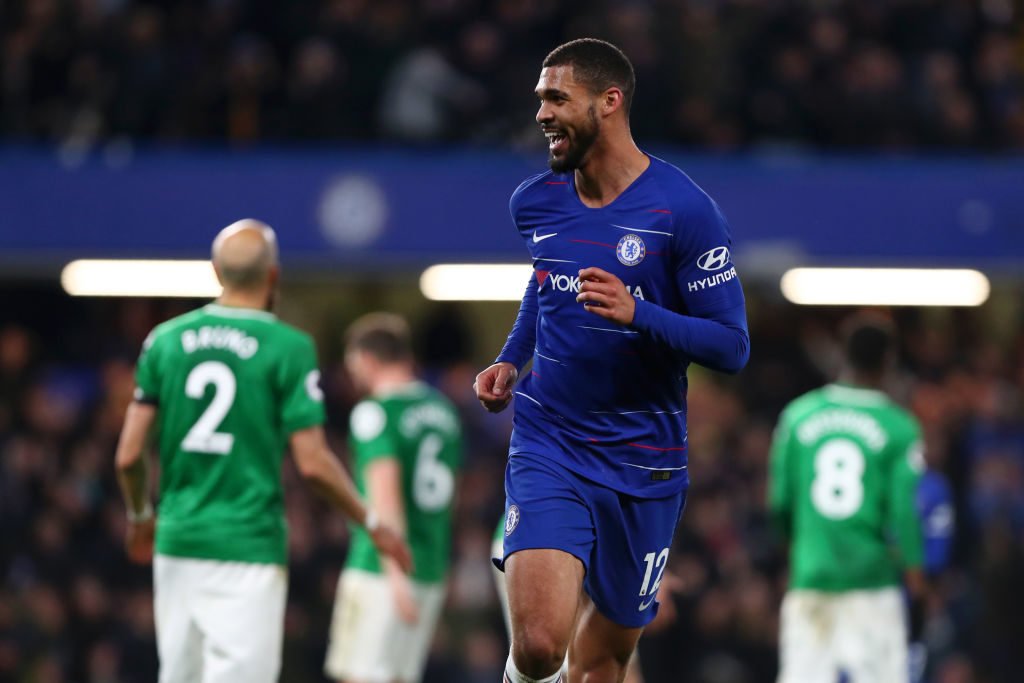 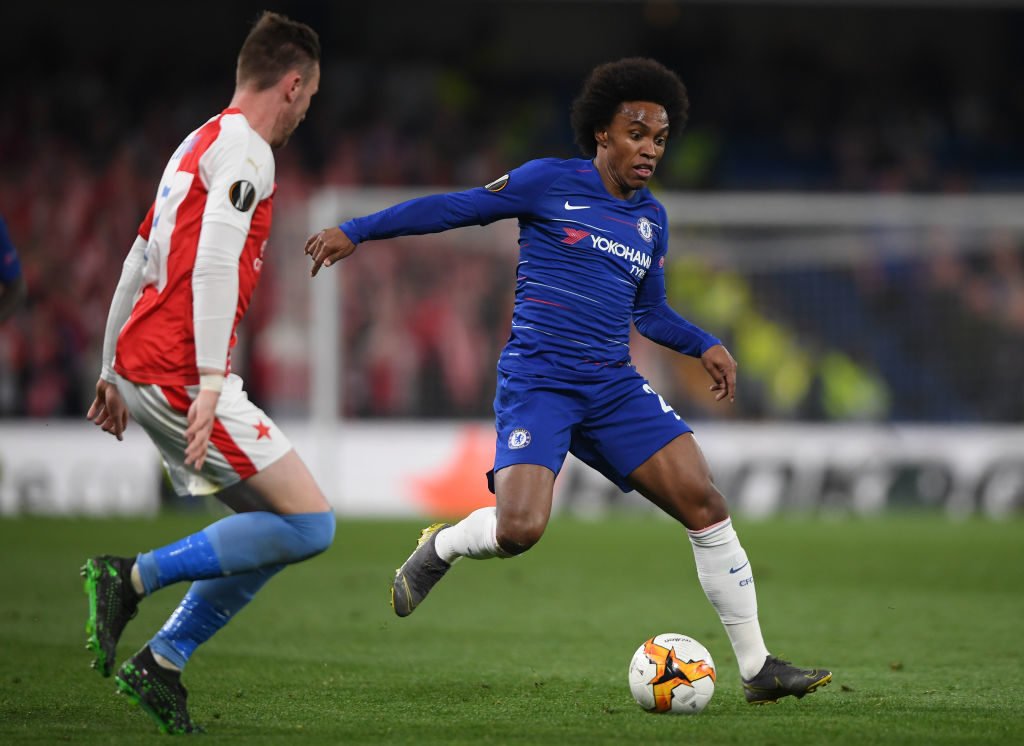 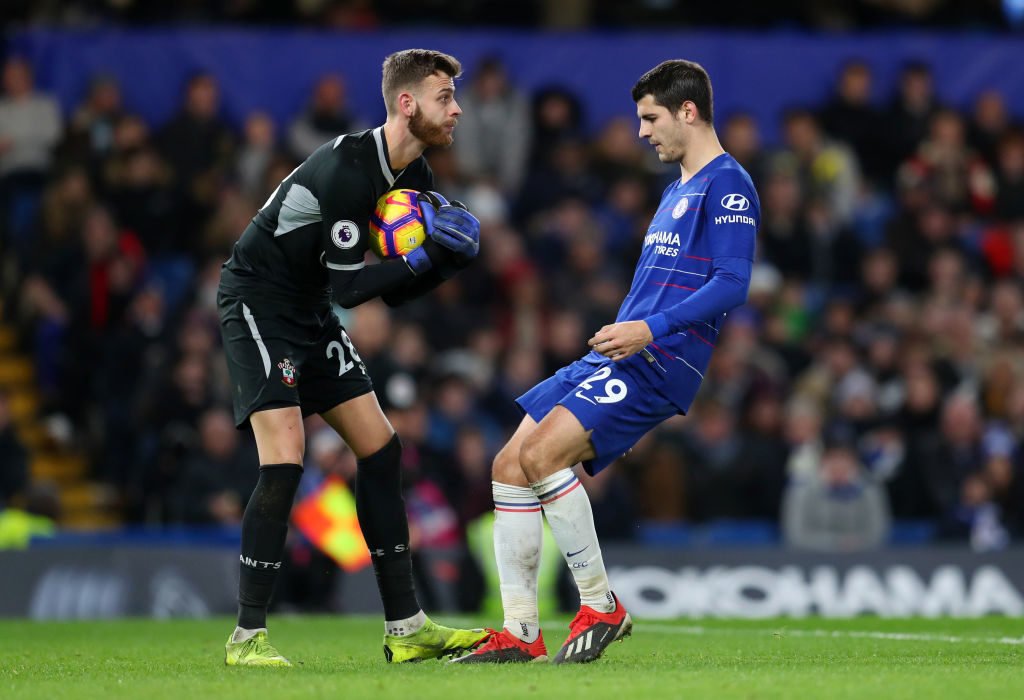 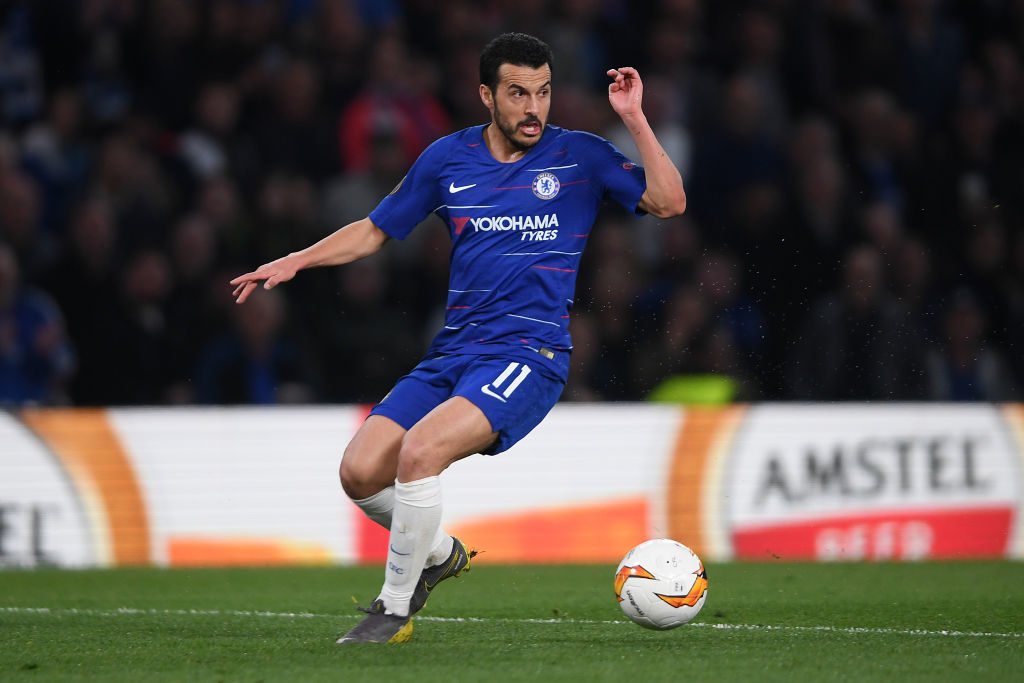 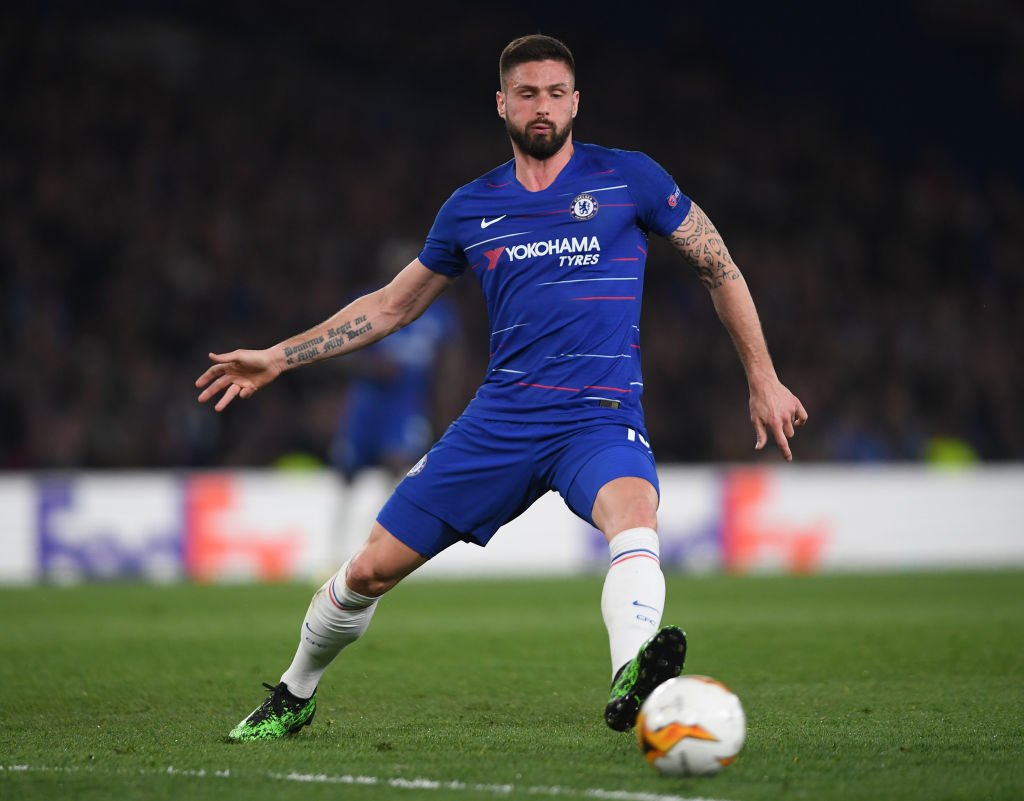 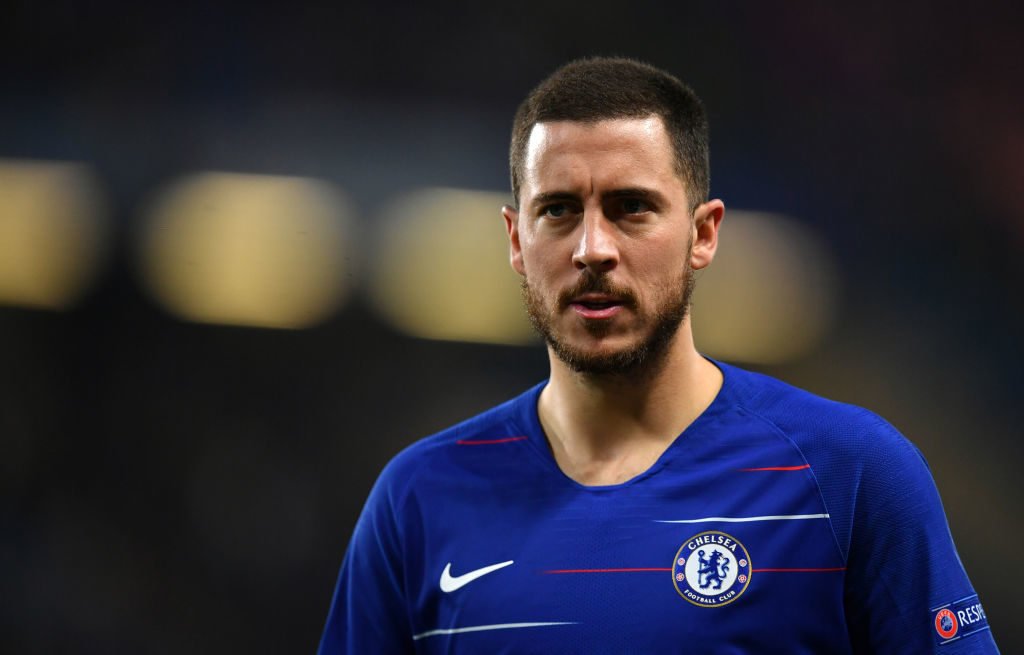