Long-term Chelsea target Elseid Hysaj could be available for a fee worth just €25 million this summer.

Maurizio Sarri reportedly contacted the defender’s agent during the January transfer window as he pursued a deal for his former player, with whom he enjoyed success at Napoli.

However, the Serie A giants were keen to retain the services of the right-back beyond the end of the mid-season window and rebuffed any advances. 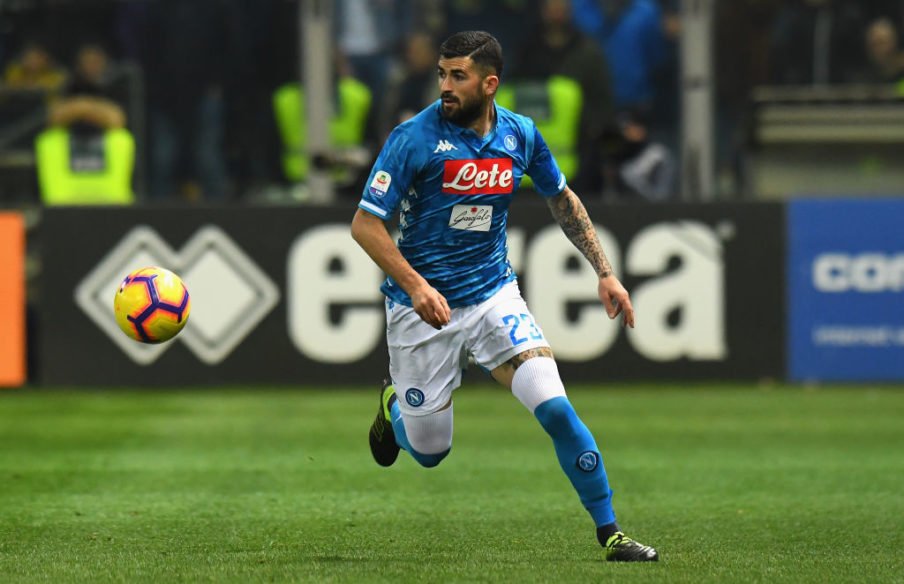 Napoli could be forced into selling the player this summer, though, as they have not yet reached an agreement regarding a new contract at the Stadio San Paolo.

According to a report Il Mattino, as cited by Calciomercato, the Italian club could accept an offer worth just €25m for Hysaj, with his situation at Napoli still under scrutiny.

Chelsea are stocked with right-backs, especially with Reece James returning from his loan spell at Wigan Athletic at the end of the season, but a cut-price deal for Hysaj could be of interest.

Why Hysaj would be a good signing for Chelsea 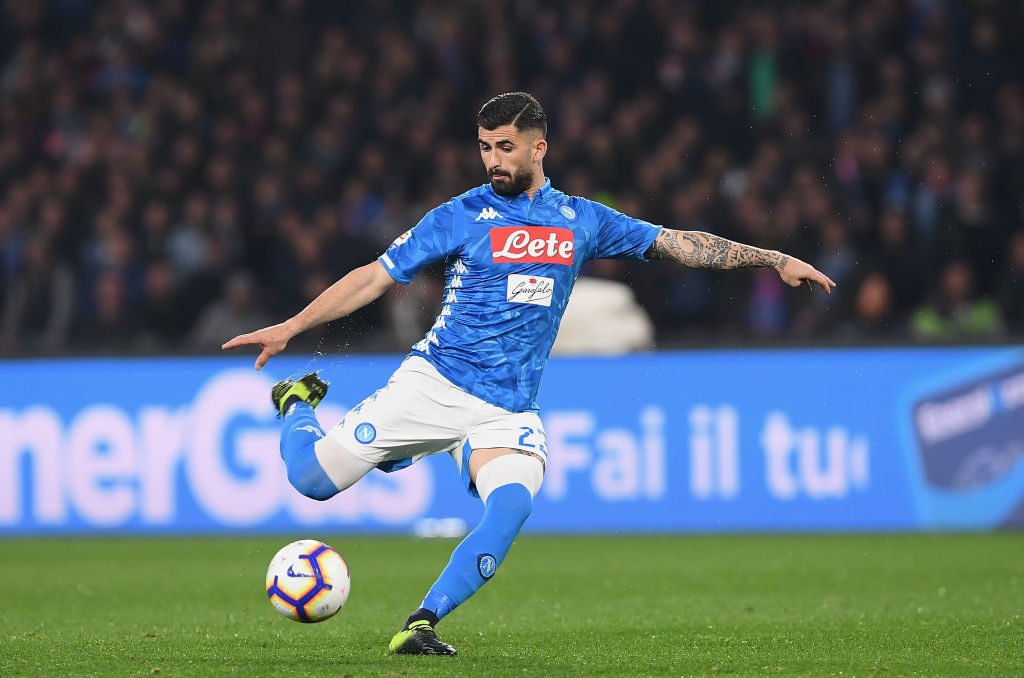 Hysaj has a vast experience of playing under Sarri at Napoli. He knows his system inside and out. 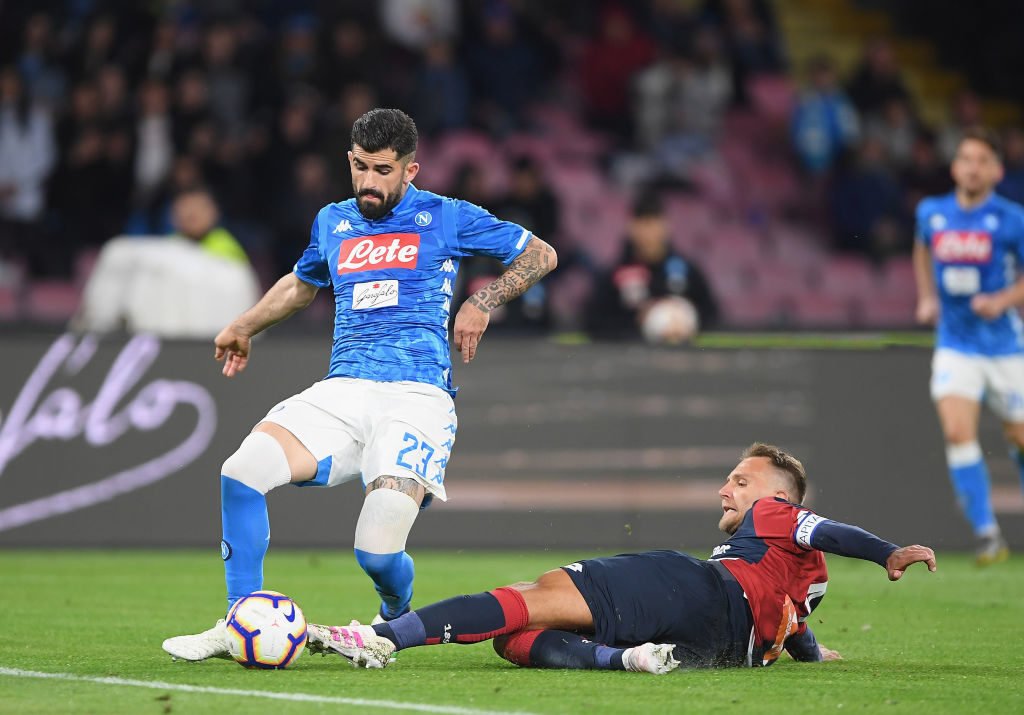 At just €25 million, Hysaj would be a bargain buy. He is still among the best right-backs in Europe. 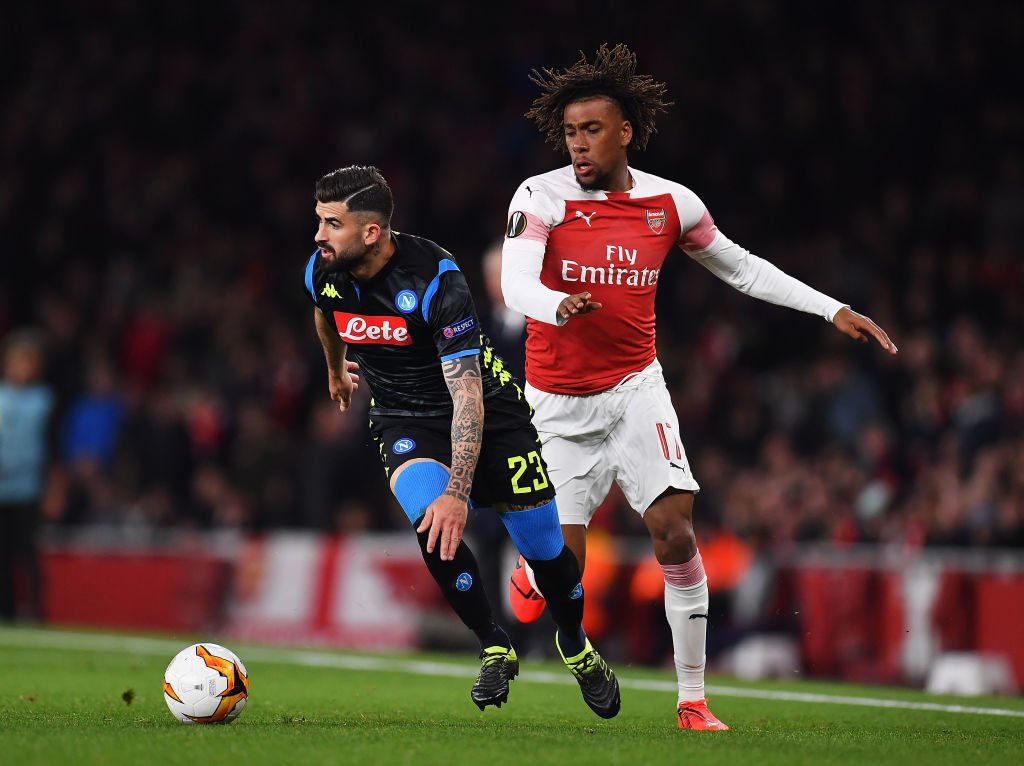 Hysaj is 25-years-old and still has plenty of years at the top of his game to thrive. 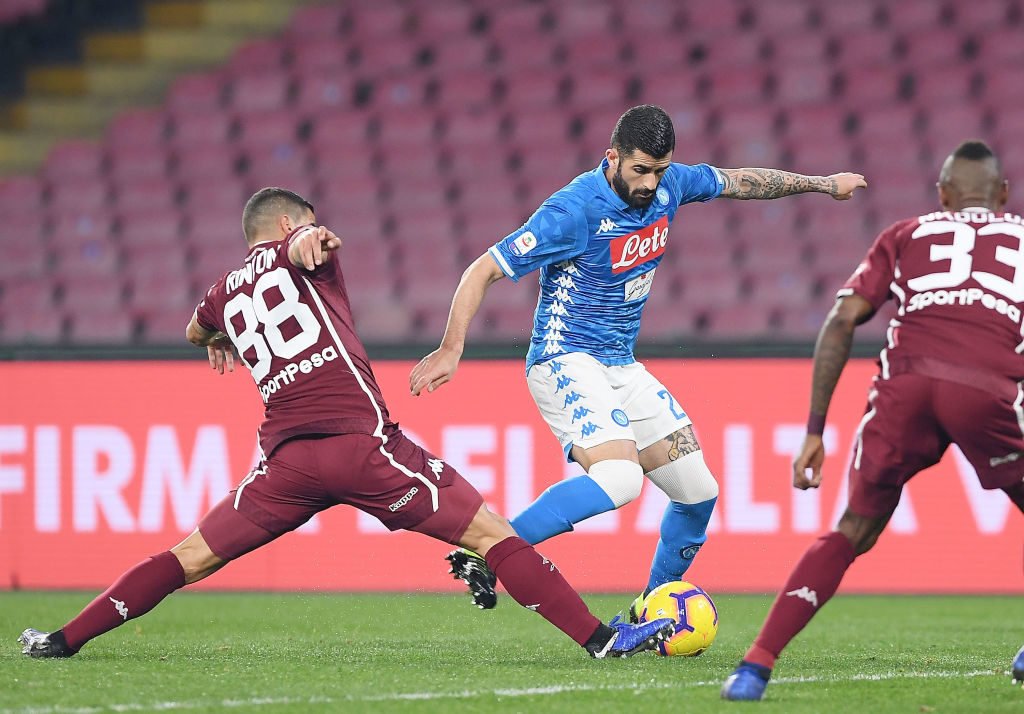 Cesar Azpilicueta has simply looked too comfortable this season. He hasn’t had any genuine challenger at right-back, but Hysaj would provide that.