According to Calcio Mercato, Chelsea are showing an interest in signing Coutinho as they plan for life after Hazard.

The report claims that Hazard is Real Madrid bound, with the Spanish club keen to sign the Belgian in the summer.

Chelsea are now looking at Coutinho, previously at Liverpool, to fill his boots if he does leave in the next transfer window. 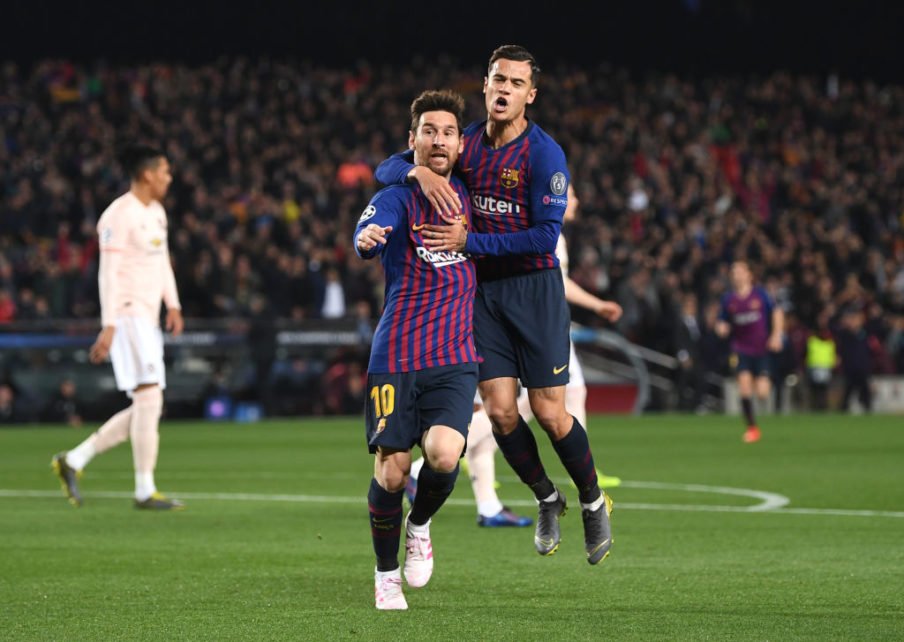 However, Chelsea are also weighing up a move for Lille star Nicolas Pepe if they fail to land Coutinho. Pepe has 19 goals and 11 assists in Ligue 1 for Lille this season.

Arsenal, Bayern Munich, Manchester United and Manchester City are all said to also be admirers of Pepe.

Coutinho, meanwhile, has five goals and two assists in 31 La Liga appearances for Barcelona this season and has been linked with a transfer away from the Nou Camp in recent months.

Who would you prefer? 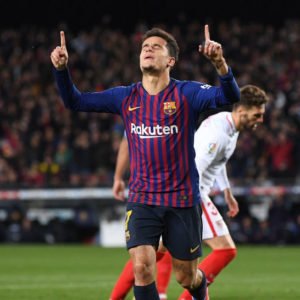 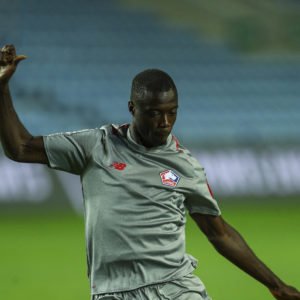