As reported by GFFN, Hazard has ironed out a contract with Real Madrid as he looks for a switch to Spain.

The Belgian forward has been heavily linked with a transfer to Real Madrid, who now look to have moved one step closer to securing a deal to sign him. 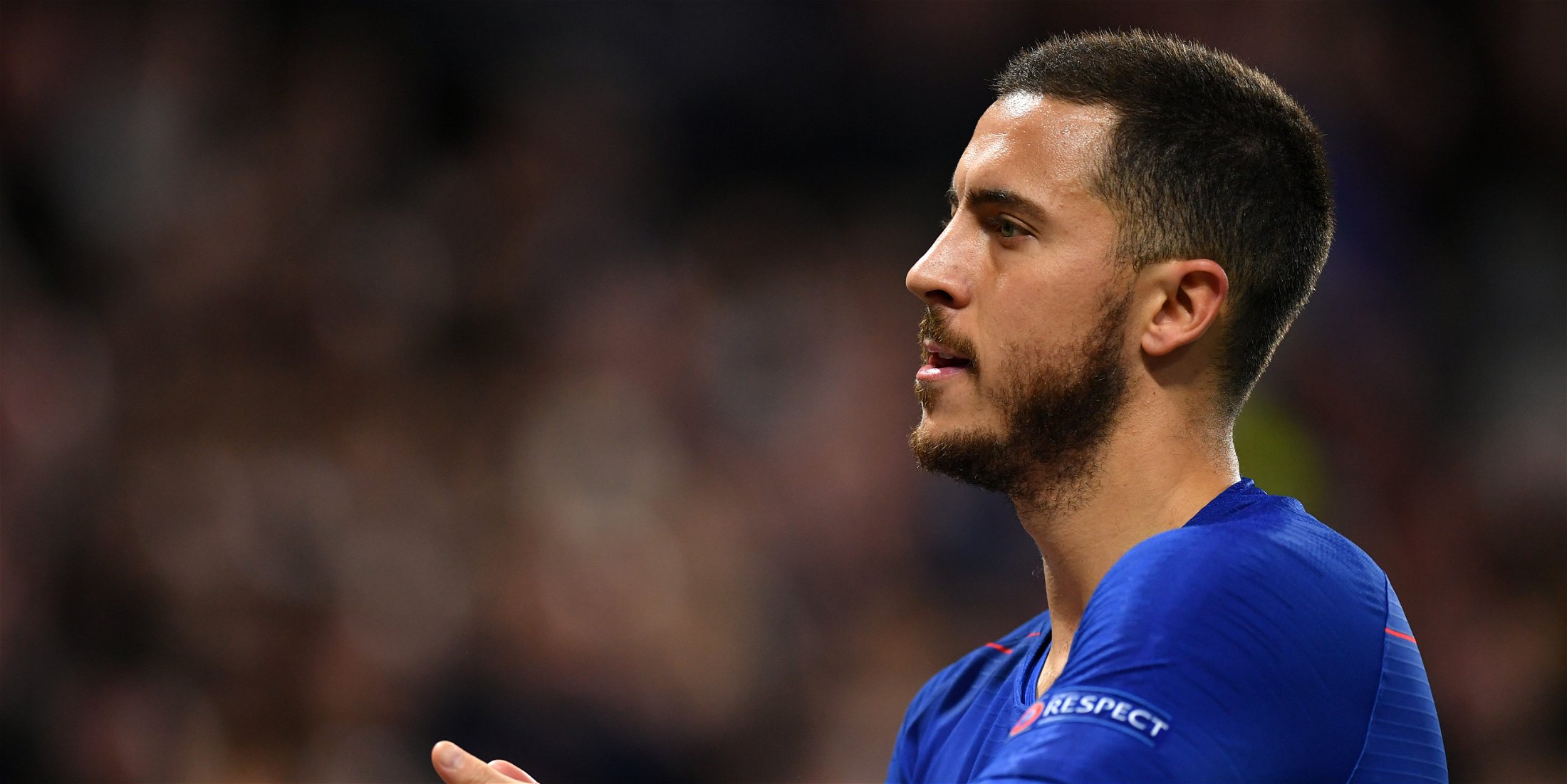 They are yet to agree a fee for Hazard, however, which could yet prove to be a stumbling block for Real.

Hazard has been in sensational form for Chelsea this season, with 16 goals and 12 assists in the Premier League – meaning that he has been directly involved in more goals than any other player in England’s top division.

His contract with Chelsea expires at the end of next season and the club may look to cash in this summer if he continues to stall on a new deal.

How much is Hazard worth? 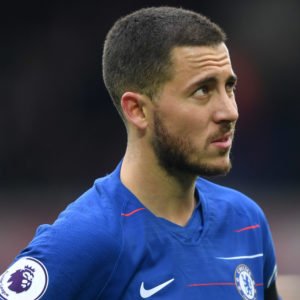 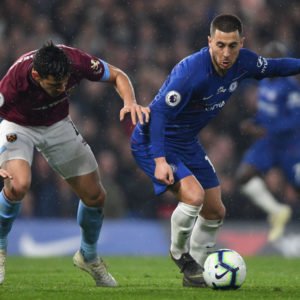 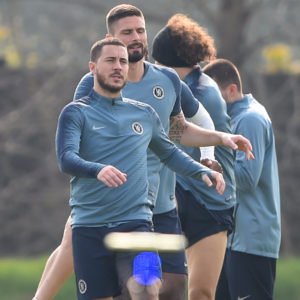